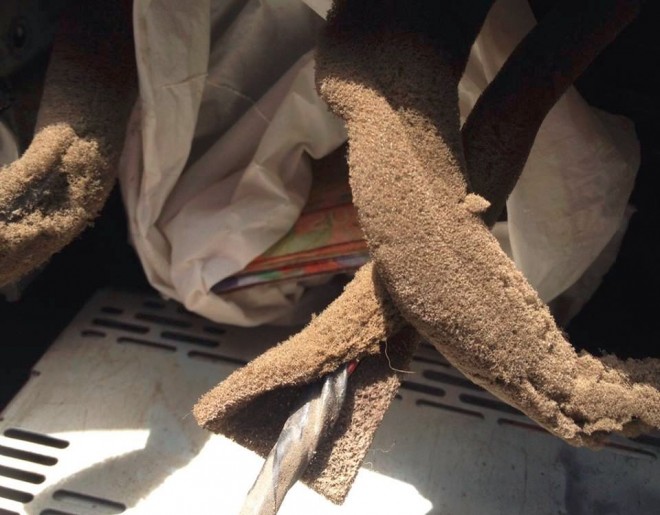 QCOSTARICA – Despite the confiscating more than ¢1 million colones in counterfeit ¢20,000 and ¢50,000 colones notes, authorities believe there may be more in circulation and are asking the population to be cautious when receiving the notes in stores, to avoid being scammed.

On Monday, the Policía Municipal de Belén foiled an attempt by three people with the intent of introducing the counterfeit notes in the market, finding the counterfeit money hidden in the dash of a vehicle, that was also confiscated.

The director of the Treasury at the Banco Central de Costa Rica (BBCR) – Central Bank, Marvin Alvarado, said the genuine notes have distinguishable security features not found in the counterfeit.

“All the fakes were receive (at the Central Bank) come from commercial banks from deposits received, are crude and easily spotted,” Alvarado told Crhoy.com.