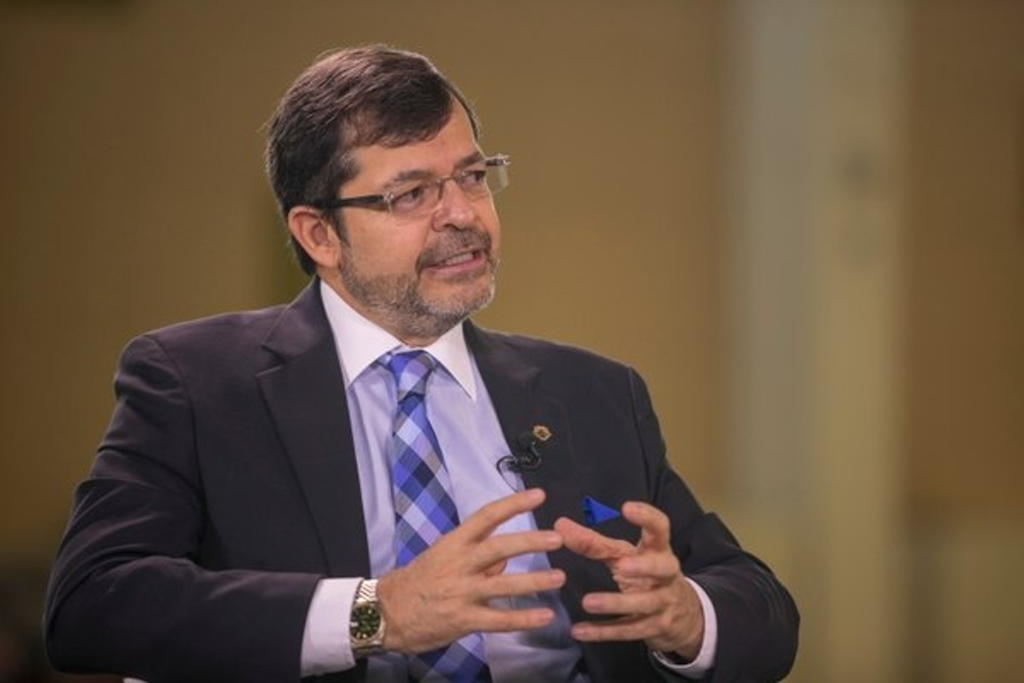 Can you imagine what you could do with ¢112.5 million colones?

Well, that is what it will be the cost all Ticos (Costa Ricans) to pay Supreme Court Chief Justice Carlos Chinchilla, who on Monday announced his surprise retirement.

Chinchilla, 55, decided to leave the bench following the ‘written reprimand” on Thursday due to questioning against him for dismissing, on February 20, 2017, a criminal case against then legislators Otto Guevara and Víctor Morales Zapata for alleged influence peddling in the Chinese cement scandal, “el cementazo”.

Three other judges were also reprimanded, which on Monday the Full Court decided to convert to a two-month suspension without pay for all four judges, though it will no longer apply to Chinchilla.

Hernán Campos, general secretary of the Union of Workers and Workers of the Judiciary, explained that the amount that Chinchilla will receive for his retirement is high due to his salary  of ¢9,000,-000 colones monthly

Doing the math and applying Costa Rica’s labor laws, the now former Chief Justice is to be paid one month’s salary for each year worked, Aguinaldo (Christmas bonus) and any outstanding vacation pay.

According to Campos, we must add ¢4,500.000, that corresponds to the year-end bonus when he decided to retire.

Campos added that if he (Chinchilla) has accumulated vacations the amount would increase, however, he acknowledged that this information is unknown.

But it could have been worse, for the public that is.

Campos explained that since employees of the Poder Judicial do not have a collective agreement,

San José pensión used for the sexual exploitation of women

QCOSTARICA - A pensión located on Calle 4, between Avenidas 8...
Read more