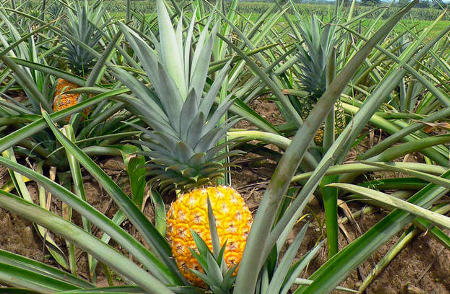 The 20 day strike by a group of workers in the banana farms of Sixaola, has caused the Bandeco company losses for ¢280 million in fruit, according to Del Monte’s Director of Corporate Relations, Luis Gómez. 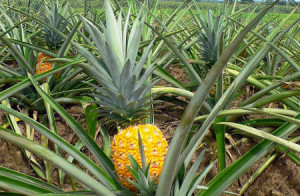 “The firm complied with all its obligations as it has operations in other countries. However, since we weren’t allowed to perform washing and packing work on the farms, we did lose fruits in the field, “he said.
The workforce is divided. There are 600 employees in total, 200 are on strike and 400 want to work but aren’t allowed to, and about 50 were fired weeks ago.
Two days ago, the employees who wanted to go back to work staged a demonstration and returned to the farms yesterday to cut banana; however, they received a statement from Del Monte (Bandeco is its subsidiary in Colombia, Ecuador, Central America and Brazil) that said that they couldn’t assign any labour if the strikers prevented the fruit’s entry.
Noah Aristides, who insists that there is no solution for the strike and that they should let them work, leads the group of employees who are against the strike.
Meanwhile, Federico Abrego, one of the leaders of the Union of Public and Private Employees (SITEPP), who defends the strikers, said that they wouldn’t allow any fieldwork to be done until the company personnel sits down at the table to negotiate.