QCOSTARICAQCOSTARICA - CREDIBLE AND INDEPENDENT SINCE 2012
HQ

(QCOSTARICA) The plane for which the Government paid more than ¢4 billion colones (US$7 million dollars) to combat drug trafficking has already failed and been out of service for almost a month, sent to the shop on May 11, 2020. 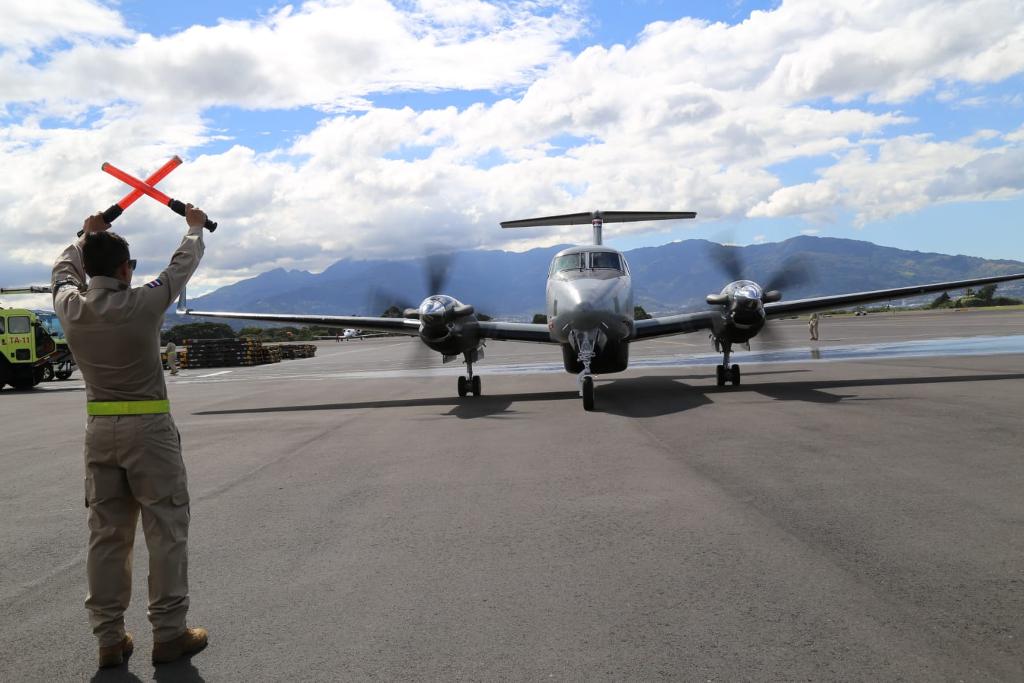 It wasn’t until this week that the plane to the skies again, this, because the aircraft presented a problem in the landing gear, equipment that the plane uses to reach get the plane back on the ground.

The Air Surveillance Service of the Ministry of Public Security stated that the plane is already operable, after “it presented a landing gear discrepancy.”

The King Air 250 type aircraft, registration MSP-002, was presented unveiled on December 5. Air Surveillance data indicates that from that day until June 10 (well May 10) the MSP-002 has made 65 flights.

This King Air was manufactured in 2018 and has a capacity for 4 passengers. Its main function in the country is for special tasks against drug trafficking. 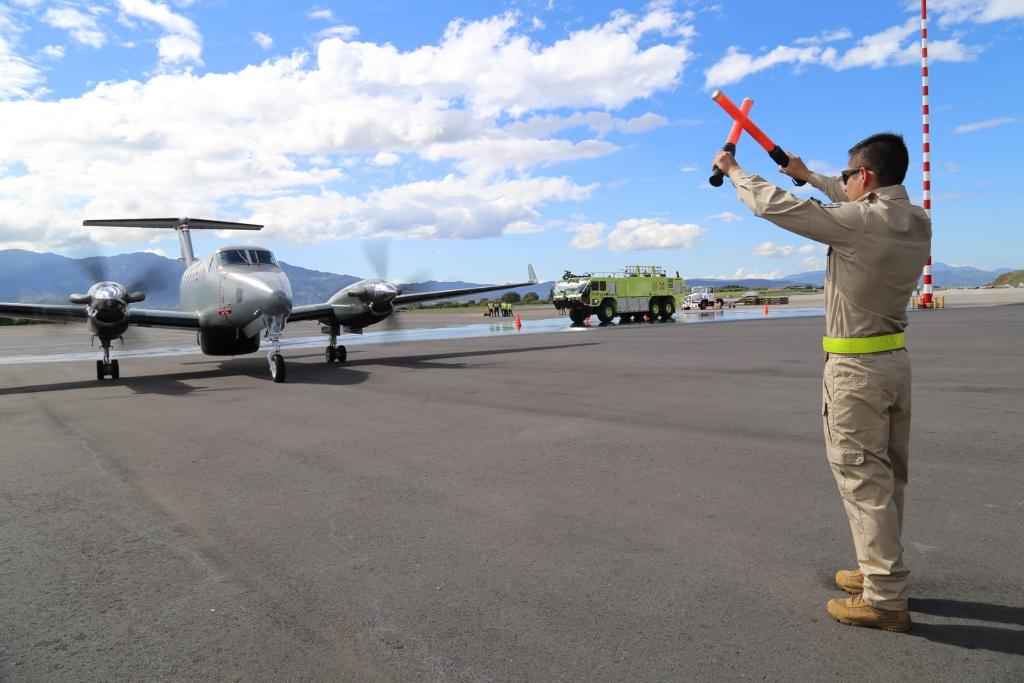 Air Surveillance that the plane is still under guarantee.

During the first months of use, internal criticism pointed out that no one could explain why the plane does not have lavatory (toilet). This force officers to complete air patrols of up to 5 hours without being able to relieve themselves.

The purchase was financed in part by the Embassy of the United States of America (US4.5 million dollars) that included the conversion with tracking and training equipment, and US$1.5 million dollars was given for technical support, among others.

The aircraft has the capacity to fly at a height of 35,000 feet.