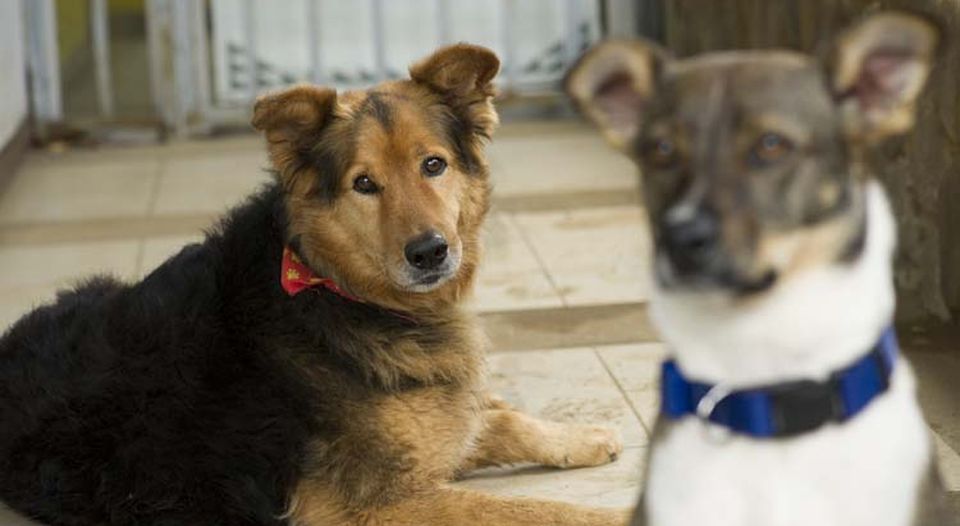 Q COSTA RICA – Legislators on Thursday approved a bill that proposes prison a sentence for those who mistreat or kill animals on purpose. The bill received 46 votes in favor and none against.

The 3 months to 1 year sentence for organizing animal fights, having sex with animals and the practice of vivisection (performing operations on live animals for the purpose of experimentation or scientific research).

A fine of between ¢106,000 and ¢212,000 colones applies to those who do not collect animal feces from public roads, do not provide sanitary living conditions for their animals, promote animal fights (different from organizing), and increase the aggressiveness of the animal.

This is the thirst attempt to legislate animal abuse. Although the bill approved on Thursday has a different file number, the text is, in particular to the fines and jail terms, the same of the bill approved last November. That bill was questioned by the Constitutional Court in February last. The first attempt, in July 2016, the Constitutional Court found the punishment was too excessive.

This bill is expected to survive the legislative process. For, one, the text approved in first debate on Thursday, was agreed to by all the heads of legislative fractions. And, two, the bill will be published in the official government newsletter, La Gaceta, to allow organizations to comment before second and final debtate takes place, which is set for 10 days after the publication in La Gaceta.

If the bill is approved in second debate, it will then require the signature of the President to become law.