Agreement between legislators: marchamo would drop only for vehicles of less than ¢15 million

The reduction of 50% would be for cars with a fiscal value of less than ¢7 million; Members of the Supreme Powers must pay the full marchamo 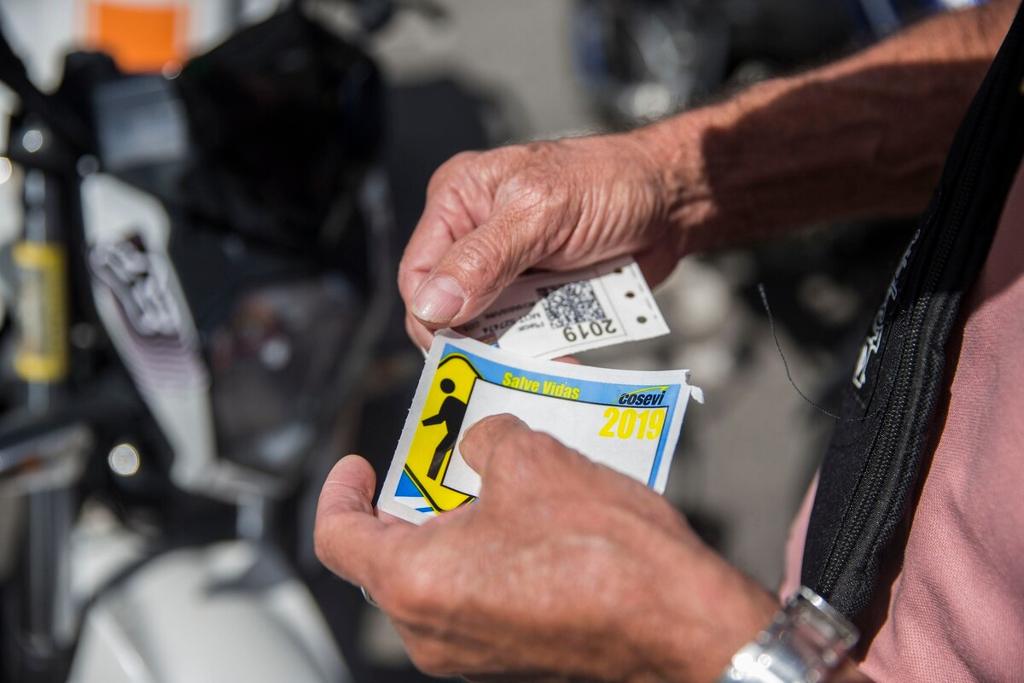 QCOSTARICA – Legislators from different political parties reached an agreement on Monday, October 26, to reduce the property tax portion of the 2021 Marchamo, only for vehicles with a fiscal value less than ¢15 million colones.

While the Legislative building being closed due to a coronavirus outbreak on Thursday, legislators met virtually Monday afternoon, to reach a consensus for the reopening of legislative sessions today, Tuesday.

The agreement is based on a scaled value and reduction.

That is the effect because the reduction is on the tax portion only that makes up about 64% of the total Marchamo, and not on all the components such as mandatory insurance or SOA (about 22%), Cosevi (4.7%) and the rest for the tax on SOA and the stamps for fauna and scouts.

Last Thursday, legislators were to have discussed and voted the tax benefit on vehicles with a value of ¢20 million to ¢50 million, meawhile the Administration of Carlos Alvarado had propsed a cap of ¢4.2 million colones.

The agreement on Momday seeks that luxury vehicles do not benefit from the reduction. In addition, vehicles owned by members of the Judicial, Administrative and Legislative powers will not receive the benefit.

As indicated by deputy Roberto Thompson, of the Partido Liberacion Nacional (PLN), the amounts were agreed by consensus by the fractions to be able to advance with the bill and vote on it this Tuesday in the first debate. The second debate would be on Thursday.

“We had a long meeting today (Monday), with representatives of the different political parties with the proponents of the original bills, in principle we reached an agreement on the amounts to an eventual reduction,” said Thompson.

Enrique Sánchez, head of the Partido Accion Cuidadana (PAC) – ruling party, confirmed that the government party is part of the negotiation.

“We participated in this negotiation, understanding that a large part of the Costa Rican population will require relief in the face of economic damage, but we are also clear that it cannot create a gap in public finances,” explained Sánchez.

The Marchamo goes on sale on November 1 and is payable on or before December 31 of each year.

QCOSTARICA - Respectful of the government's decision to eliminate...
Politics