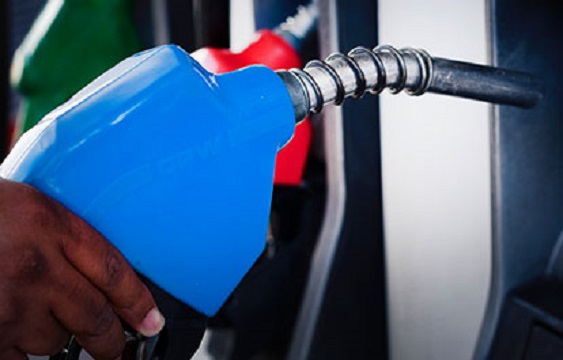 RICO's DIGEST - There is never really a good...
Read more

QCOSTARICA - The cost of the vehicular inspection will...
Read more

QCOSTARICA – The Autoridad Reguladora de los Servicios Públicos (ARESEP) – Public Services Regulatory Authority – approved a decrease of ¢102 colones in the price of a liter of diesel fuel and ¢2 in super and regular gasoline. 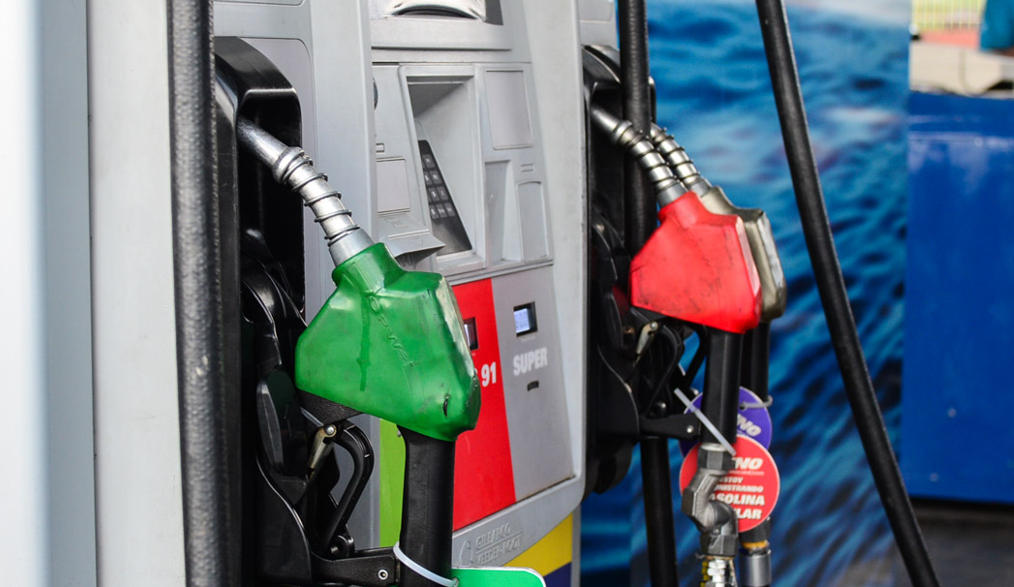 This price change resulted from a change in the calculation methodology combined with a government decree for gasoline consumers to subsidize the cost of diesel. The change in the methodology consists in the fact that, instead of using reference costs, Aresep agreed to estimate the local prices of fuels based on the real import costs of the Refinadora Costarricense de Petróleo (Recope), as well as maritime transport items, insurance and local freight.

The adjustment announced in May would have seen a reduction of ¢28 per liter in super gasoline, ¢27 in regular, and ¢43 in diesel, however, the executive decree, issued last week, the three reductions are combined to apply only to diesel.

Liquefied petroleum gas (LPG) will also have a slight decrease, for example, from ¢10,434 to ¢10,372, of a 25-pound tank used by more than half of Costa Rican households.

Mario Mora, Mayor of Energy of ARESEP, explained that the biggest reduction in diesel is due to the fact that consumers of super and regular gasoline are temporarily subsidizing diesel consumers.

Erick Ulate, president of Consumers of Costa Rica, assures that it is not fair that only part of the population benefits and that it is done temporarily.

The new rates will come into force the day after their publication in the Official Gazette, which is expected in the coming days.

Despite the drop announced Wednesday, rates, however, could be increased again at the end of the month, since the Aresep press office confirmed this Wednesday that the extraordinary adjustment corresponding to June, which would consist of increases, is already in process.

These, as in previous months, would derive from the international rise in prices of oil derivatives and changes in the exchange rate in recent weeks. The prices of that other rate adjustment would come into force at the end of this month.

QCOSTARICA - The government signed a decree on Wednesday...
Trends