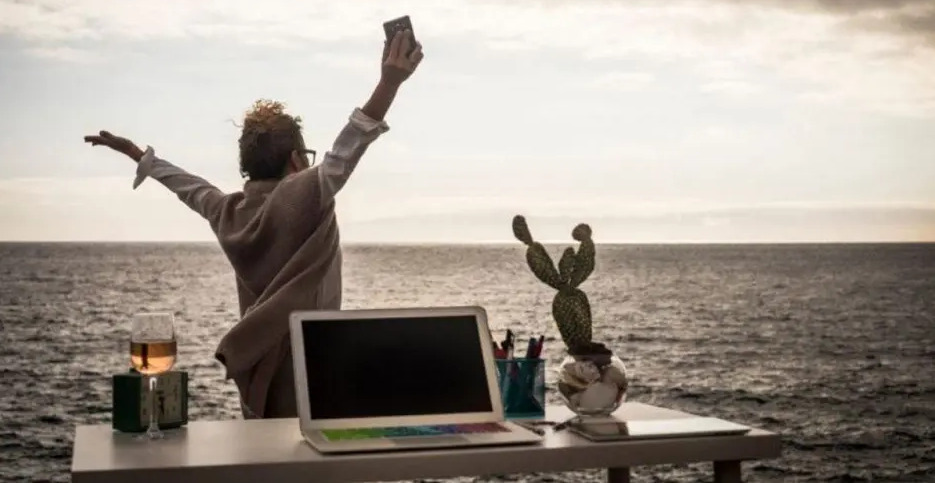 The legislation contemplates the creation of a special non-resident visa with a term of up to two years, as a worker or remote service provider, in addition to a series of benefits.

Among the attractions offered to digital nomads, is the exemption in the payment of income tax and import taxes on a basic personal computer, IT, telecommunications or similar equipment.

“Costa Rica is a world leader in offering this. Even in the pandemic we experience it. There were many people who were tourists in the country and who, once the three-month period had expired, petitioned the Government to extend the period because they preferred to experience the pandemic in Costa Rica than in their country of origin,” said the president.

The bill promoted by Legislator Carlos Ricardo Benavides, of the Partido Liberación Nacional (PLN), also allows foreigners to open accounts in banks, as well as the homologation of their driver’s license of the country of origin.

“It is a worldwide manifestation, a trend that has accelerated, and which Costa Rica has to take advantage of. Our country has the natural conditions, the tourist infrastructure to be one of the best competitors on the planet. We are geographically located close to the main source markets in the hemisphere, with remarkable air connectivity and conditions of peace and legal security that many other countries would like,” Benavides said.

According to estimates by the National Chamber of Tourism (Canatur), each digital nomad would inject revenue into the national economy, for example, payment to hotels, rentals, tours, services, and other businesses that will translate, estimates the Government, into new jobs for Costa Ricans.