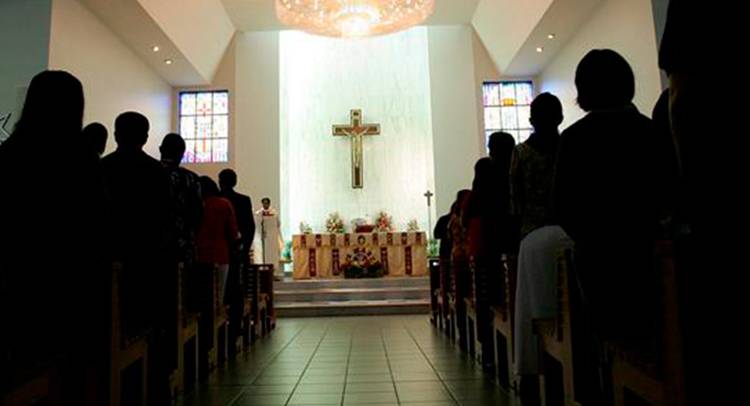 Costa Rica’s Finance Minister, Edgar Ayales, said on the Nuestra Voz radio program of the need to explore a decrease in the monetary transfers the government makes each year to the Catholic Church, most of which is used to finance schools.

Ayales said that some of the money is used by the Church to finance the Instituto Educativo San Jorge and the educational centres  Eulogio López Obando, San Daniel Comboni and San Ambrosio, all in Tilarán, Guanacaste.

The minister explained that the rest of the money is used mainly for the maintenance of church buildings that are considered architectural gems.