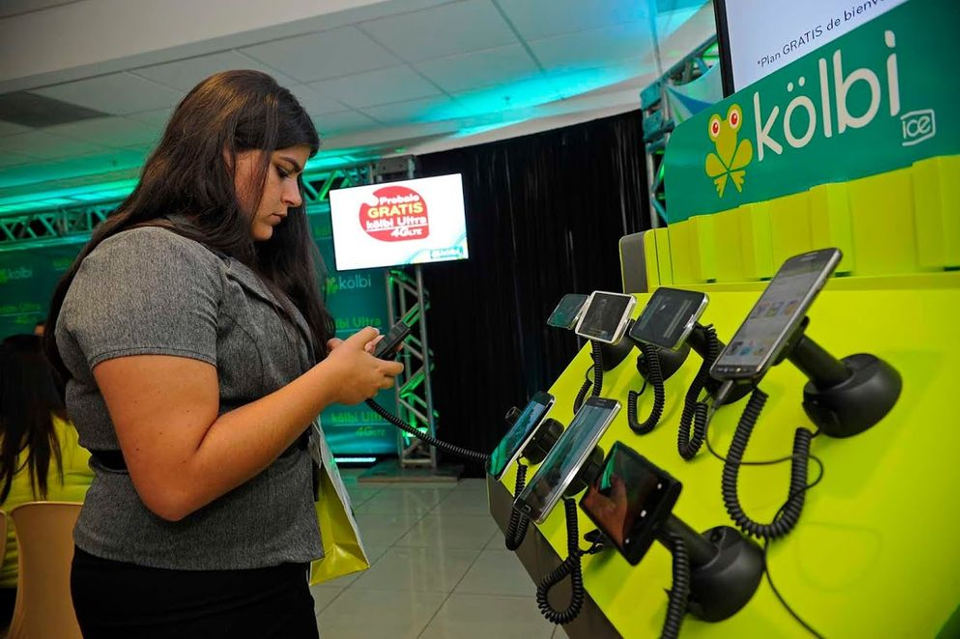 (QCOSTARICA) The Administrative Court (Tribunal Contencioso Administrativo) on Thursday suspended the ¢2.157 billion colones fine imposed on the Instituto Costarricense de Electricidad (ICE) by the Superintendencia de Telecomunicaciones (Sutel), for “monopolistic and anti-competitive practices” between 2011 and 2012.

ICE Fined ¢2.157 Billion For Being “Monopolistic” and “Anti-Competitive”

In the ruling, the Court ordered the Sutel refrain from executing the sanction against the State agency until the Court resolves more elements.

ICE had until June 11 to pay the fine.

The Court also agreed, at the request of ICE, to maintain the evidence and information confidential.

Earlier this week, the ICE workers union had threatened a walkout if the Sutel did not withdraw the fine, alleging that the regulatory body favours ICE’s competitors.

The union complaint alleges that theSutel hired consultants Pamela Sittenfeld and Diego Petrocolla who served as expert witnesses in the Telefonica case againstICE, which resulted in a penalty against the State company.

In a statement, the Sutel said that the consultants were hired after the final report which led to the sanctions against ICE.

- Advertisement -
Paying the bills
Previous articleRuta 32: New Folding Poles, Run Over and Stolen In First Three Days
Next articleCosta Rica: The Best Of Latin America in Global Test Of English As A Foreign Language (TOEFL