Expectations of devaluation rose from 4.2% in September to 4.9% preliminary to October, according to the Central Bank in its commentary on the national economy 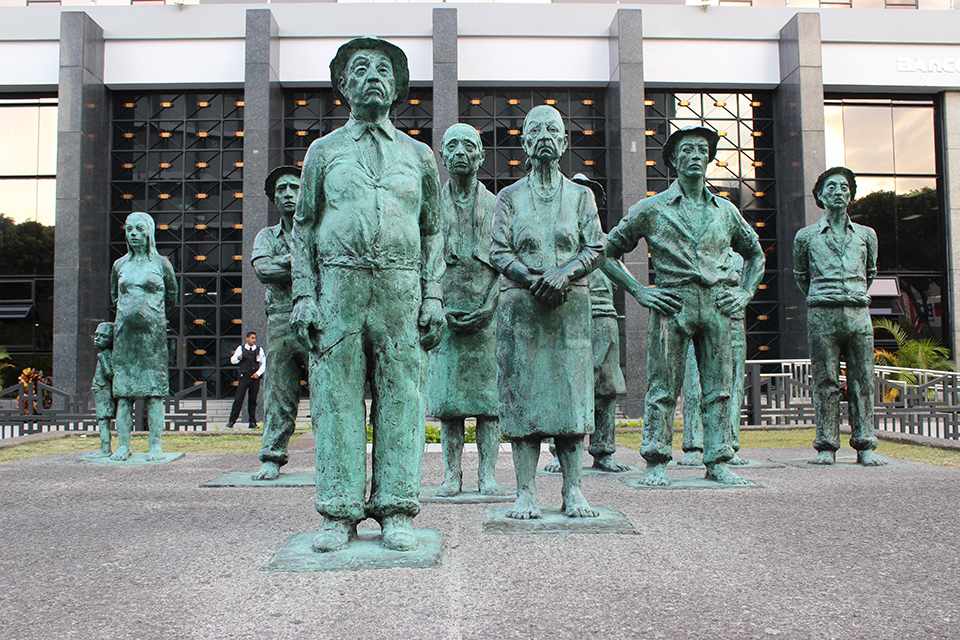 The dollar exchange  continued its rise this Friday, October 26, reaching above the ¢600 barrier, with the Banco Central (Central Bank) setting the sell rate for today at ¢601.40.

State and private banks were quick to respond.

The rate at the Banco de Costa Rica (BCR) today is ¢604, while at the Banco Nacional (BN) it is ¢603.50. At the largest of the private bank, Scotiabank, the rate is ¢606.  See here for a complete list of banks and rates as updated by the Central Bank.

The average price of the currency in the wholesale marker, Monex, where amounts are negotiated in excess of $1,000 and involving mainly financial institutions and big business, also road, reaching ¢601.25 this Friday, an increase of ¢2.32 compared to the close of the previous day.

This Friday the Central Bank did not intervene selling dollars to stabilize the market, but it did continue to sell dollars to the public sector directly, using its monetary reserves, which are the funds that the country has to face difficulties.

During this week, the price of the currency rose ¢5.98.

Economist Max Alberto Soto, former director of the Research Institute of Economic Sciences of the University of Costa Rica, explained the factor that is weighing most on the upward pressure on the price of the currency is the fiscal uncertainty.

The same opinion was expressed by the Central Bank in its commentary on the national economy in October, published this Friday.

“Although the seasonality that characterizes these months affected this behavior, the lack of a solution to the structural problem of public finances generates uncertainty among some economic agents, it is estimated an increased demand for foreign currency,” said the Central Bank.

The Central Bank reported expectations of a 4.9% increase in the price of the dollar this month; it was 4.2% in September.

QCOSTARICA - The Government of Rodrigo Chaves has already...
National