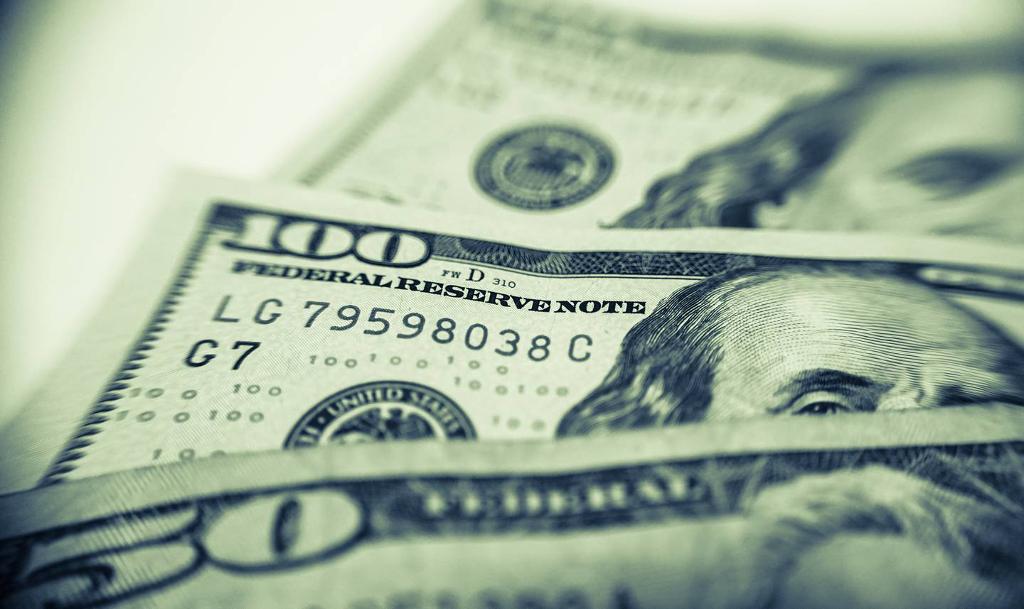 QCOSTARICA – The dollar exchange at the commercial banks is reluctant to go back over the ¢700 mark, continuing to hover around the amount.

The private and state banks, finance companies, housing mutuals and cooperatives, the exchange rate is closer to ¢700 than to ¢690. The sell price ranges between ¢695 and ¢699. In the case of purchase, the is from ¢672 to ¢684. This data is taken from the Banco Central (Central Bank) recap for this Sunday, July 10. See full list here.

On June 1, 2022, the financial entities reached ¢700, a few surpassing by a couple of colones, for the first time. However, in the last two weeks, it has stabilized slightly below the ¢700.

In the Foreign Currency Market (Monex), the exchange rate closed the week of this Friday, July 8, lower: the currency was valued at ¢690.96 as a weighted average, ¢1.68 below the value with which it began on Monday.

During the week, US$123.03 million was traded on Monex, the highest amount in the last month. The wholesale market has been gradually increasing the amount of dollars traded for four weeks in a row.

This is the third consecutive week in which the Banco Central de Costa Rica (Central Bank) does not carry out stabilization operations after. Between May 31 and June 17, it intervened with US$164.77 million dollars.

These types of multi-million dollar interventions are not common. Since the managed float regime was adopted in February 2015, the Central Bank has only carried out stabilization operations for amounts greater than $100 million — in periods of less than four weeks — five times.

Since the pandemic began, the colon has undergone a marked devaluation that intensified with the war in Ukraine.

Among the reasons that the Central Bank has listed to explain this trend are the higher foreign exchange requirements of the Sector Público no Bancario (SPNB) – Non-Banking Public Sector – and pension operators.

Particularly, in the case of the SPNB, the higher demand for foreign currency is related to the increase in the oil bill, due to the rise in the international price of oil, and to the foreign debt payments made by the Ministerio de Hacienda (Ministry of Finance).

To these elements is also added a seasonality where there are usually few dollars in the market and low incentives to invest in colones.

- Advertisement -
Paying the bills
Previous articleRiteve leaving but not without a fight: demands $30 million for compensation for “financial imbalance”
Next articleFrom fun to mortal danger: just take a few steps to be left unprotected in La California neighborhood

QCOSTARICA - The Board of Pensions and Retirement of...
Trends