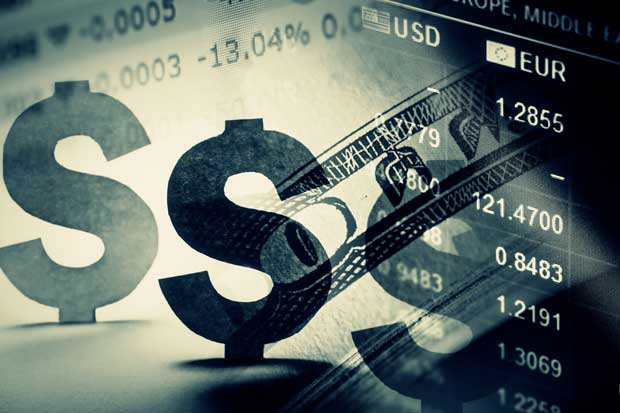 Q COSTA RICA NEWS – How would you like to buy one U.S. dollar at the rate of ¢5.555 colones? Someone(s) did this week, due to an error in the system in the first transaction of the day of the Monex wholesale currency market.

The Mercado de Monedas Extranjeras (MONEX), since 2006, is the Central Bank’s (Banco Central de Costa Rica) service whereby participating entities trade and liquidate with BCCR and among themselves their foreign currency buying and selling operations.

The service allows entities to address their needs for buying and selling foreign exchange in the wholesale market, according to the BCCR description of the service, which includes advantages such as: easy to trade foreign exchange, liquidation in real time and information on market and exchange rate behavior and transactions.

La Republica reports that at the opening of the market Wednesday, the system allowed US$400,000 to be traded at ¢5.555 colones instead of ¢555 per one US dollar. A report by La Nacion, however, reports two transactions occurred at the low rate and the transactions were for ¢63,000 colones.

The MONEX rate closed Tuesday night at ¢556.15 colones for one U.S. dollar.

QCOSTARICA - Is there something worse than having a...
Economy