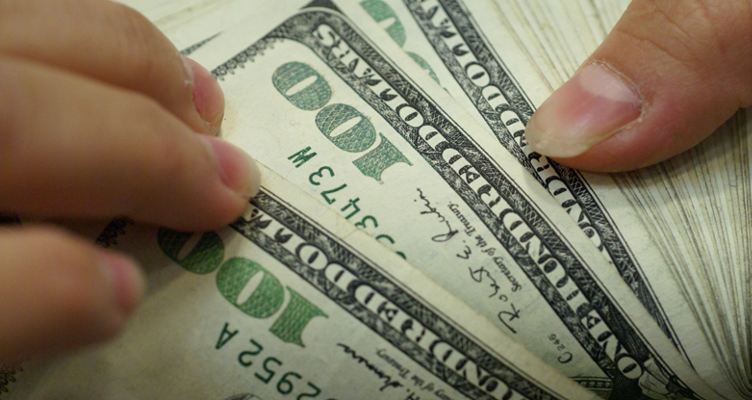 The dollar exchange keeps climbing, closing today at ¢567.81 in the wholesale market, the highest level since January 2010. 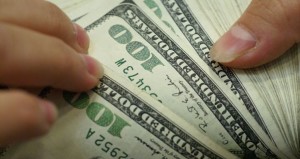 uring the week ending Friday, the rate rose ¢12.95 colones, despite the Central Bank injecting US$141 million in the dollar supply.

Since last Friday (Feb. 24), the Central Bank has had to intervene constantly to prevent “violent” changes, according to Central Bank president, Rodrigo Bolaños.

At the banks – Scotiabank, Davivienda and Citibank, among others – the dollar exchange was averaging ¢557 for the buy and ¢572 for the sell.

The increase in the dollar exchange is expected cause an increase in certain costs, mainly fuel prices, that will cause increase in transportation costs. Also we can expect to see price increases in food and beverages, expecially imported products or that use imported raw materials, clothing and footwear and the cost of electricity.

Economists are expecting an “inflation by injection” that could be felt before the end of the month.

For the Central Bank president, “there are no monetary fundamentals to validate it (rise in inflation) in the medium and long term”.

The Central Bank is declining to vary the inflation targets for the year of between 3% and 5%.