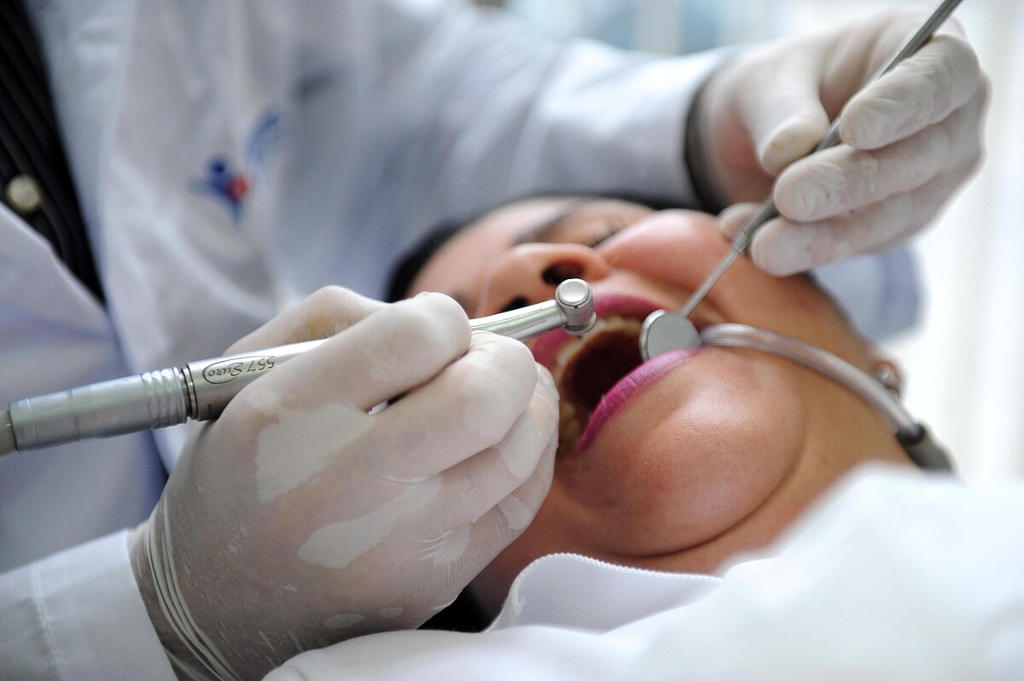 QCOSTARICA – A 30-year-old man, who posed as a dentist, set up an office in the garage of a house in Siquirres, Limón, where he treated people attracted by the low prices he charged.

What this fake dentist never expected was that one of his victims would report him.

This person told police he paid ¢100,000 to get braces, with the intention of correcting his teeth. They came off a few hours later.

The College of Dental Surgeons of Costa Rica announced this Thursday that the man was sentenced by the Criminal Court of Siquirres to five months in prison, accepting an abbreviated process. This conviction for violation of the General Health Law was final on February 22.

The man still has another pending case for the same reason.

According to police report, the false dentist lacked the academic support to perform this type of dental treatment, worked out the garage of a house.

So far this year, the College has registered a 50% increase in complaints from victims of empirical treatment.

”We are aware of people who suffer irreversible damage, not only to their mouth but to their health in general. Therefore, when we receive a complaint of this type, we corroborate the information, and after being certain that someone is exercising illegally, we inform the Ministry of Health and the Public Ministry,” said Sánchez.

People seeking dental treatment are advised to ensure that the professional is incorporated into the College on the website or calling 2256-3200.

"Medical tourism," or traveling to another country for medical care, is...
Read more

The town of Los Algodones in Mexico is nicknamed “Molar City”....
Read more