Gas hike approved: ¢104 per liter for super and diesel, ¢91 for regular

Gasoline will be for the first more than ¢1,000 per liter 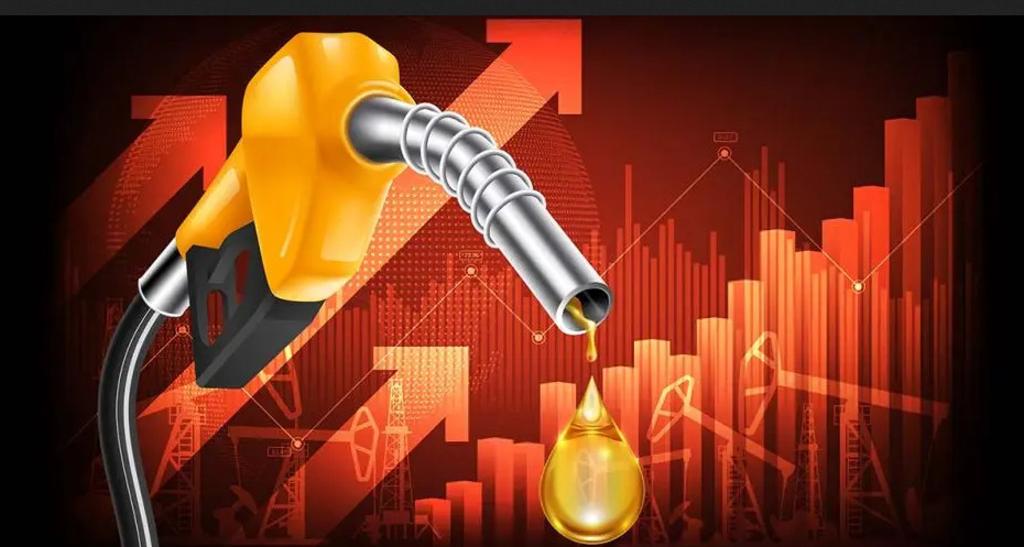 QCOSTARICA – As expected, the regulatory authority, Autoridad Reguladora de los Servicios Públicos (Aresep), on Friday approved the latest hike in fuel prices of ¢104 per liter for both super gasoline and diesel and an increase of ¢91 for regular gasoline; all of which take effect next week at the gas pumps across the country.

This is the extraordinary adjustment corresponding to May, announced Mario Mora, Aresep’s Energy Mayor.

The adjustment must now be published in the official newspaper La Gaceta and the new prices will take effect at dawn the day after that publication; expected between Tuesday and Wednesday of next week.

This is the first time fuels in Costa Rica have been more than ¢1,000 colones a liter.

The historic increase occurs at a time when President Rodrigo Chaves and legislators have locked horns over the bill that would reduce gasoline prices by ¢100 per liter, to which Chaves has stated publicly will veto.

“Right now, world energy markets are trending upwards due to the war in Ukraine. In the case of Costa Rica, it should also be added that the (dollar) exchange rate continues to put pressure on the payment of fuels that are imported into Costa Rica and which are paid in dollars,” Mora explained this Friday.

For this adjustment, though the end result is the same, the adjustment was made without the typically requested increase by the Refinadora Costarricense de Petróleo (Recope) – the Costa Rican refinery that refines nothing.

The Recope declined to request an increase, traditionally part of the request made every second Friday of the new month. The change sparked a war of words between the refinery and the regulator, the latter accusing the refinery of lack of transparency, while the Recope alleged that the rate setting is exclusive to Aresep.

On the good news front, if there can be any good news in all of this, propane or LPG used in kitchens and vehicles across the country will see a reduction.

More possible good news is coming next Friday, when the Recope, if it goes back to traditional operations, will be requesting a new adjustment, possibly a reduction of ¢28 for a liter of super, ¢27 for regular and ¢43for diesel, due to changes in the methodology applied by the Regulatory Authority. This reduction (or an increase) would become effective in the in the last week of June.

- Advertisement -
Paying the bills
Previous articleImmigration deports from Costa Rica at least one person every day
Next articleHow to Choose a Reliable Resume Writing Service in UK?