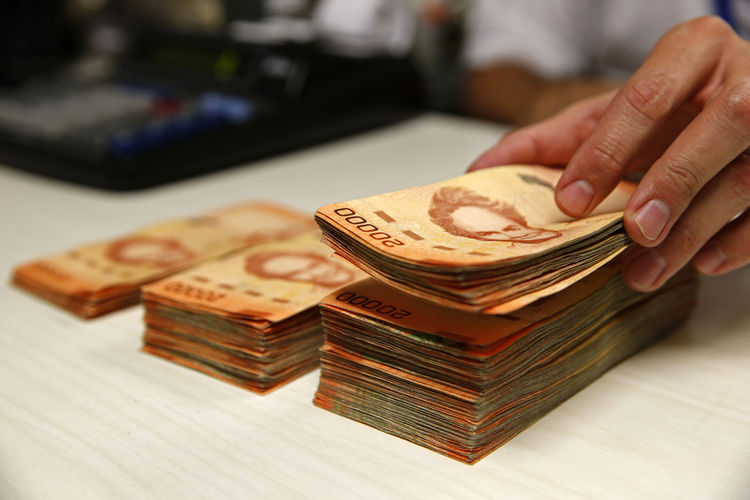 QCOSTARICA – Finance Minister Helio Fallas announced this week that the government plans to make ¢61 billion colones in spending cuts to the budget it will submit to the Legislature in the comin days. In November, the Solis Administration maneuvered through with legislative slight of hand a record regular budget for 2015.

The announcement of cuts before the amount of the extraordinary budget is revealed is a public relations ploy and some lawmakers who intended to trim the regular budget and are irritated that the President’s chief of the Legislative Assembly Henry Mora got the budget through without cuts are not going to be fooled.

The cuts were the result of a deal that the President made with four Social Christian Unity lawmakers to vote in favor of the 7.9 trillion colones in the original budget for 2015, a budget a full 19% more than the year before. Even at that, the 2014 version left a large deficit.

The President also promised that the government agencies would spend their past surpluses which they tend to hoard for a rainy day. He proposed a scheme to trade off 161 billion in debts. The Social Christian floor leader Rafael Ortiz confirmed that he expected the government to fulfill that promise but warned that failure to do so would result in a “breakdown of confidence.”.

Fallas pointed out that the lawmakers had failed to make cuts of nearly 2 billion colones and this reduced the amount of cut that the Administration is proposing.

Via iNews.co.cr, editing by the Q!

- Advertisement -
Paying the bills
Previous articleThe Most Miserable Countries In The World. Where Does Costa Rica Stand?
Next article[BLOG] Role Of The Press in Democratic Societies