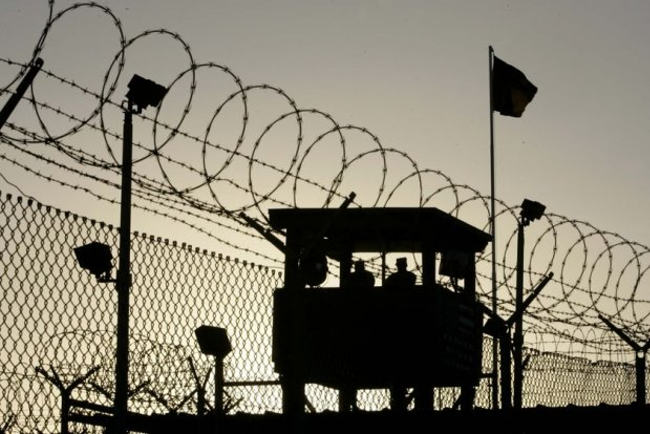 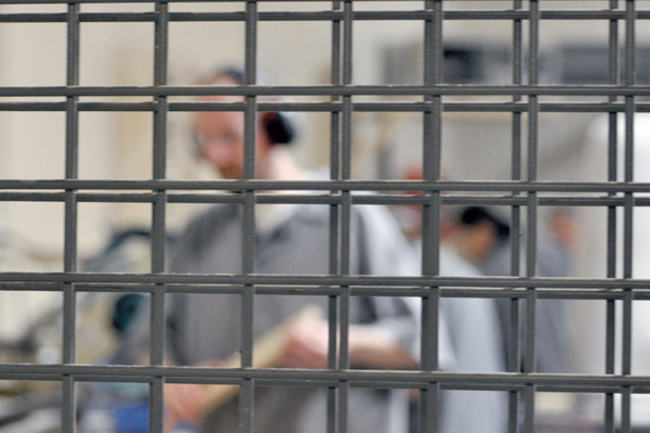 “Prisión preventiva” (preventive detention) or “Remand” in English,  is the process of keeping a person who has been arrested in custody, during pretrial, differing fundamentally from post-adjudicatory detention, or imprisonment.

Preventive detention can mean imprisonment for some time without a criminal charge. It means that if the government feels that a person being at liberty can be a threat to the law and order, it can detain or arrest that person to prevent him from doing this possible harm.

In Costa Rica, the 1998 Criminal Proceedings Code allows for a normal “preventive” imprisonment of 12 months if the person is considered a “flight risk”, but if the case is declared “complex”, it can be increased to up to three years and a half of imprisonment without conviction, or even more in some cases.

According to the Adaptación Social, on average 17 people are remanded each day, spending their time usually in the San Sebastián (San Sebas) jail a few blocks south of downtown San José.

In the period of January and March 2013, Adaptación Social reports that, 42% of the remanded were released in the first 15 days, 31% leaving the detention centre between 16 days and two months, while 27% remained behind bars between 61 days and 10 months. 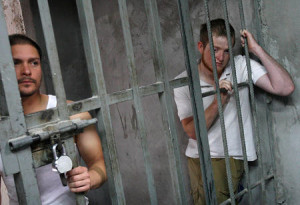 The cost to maintain people in preventive detention is very expensive, figures showing that it costs US$45 a day to maintain an inmate. A two month stay equals to US$2.700 per each person.

The use of preventive detention by the courts has resulted in prison overcrowding. Currently, there prison system has capacity for only 2.371 persons in pretrial detention, so there is an overpopulation of 37.5%.

The jails with serious overcrowding are in San Carlos and Pérez Zeledón, where overcrowding is 119% and 123%, respectively. In San José’s San Sebastian, a detention centre specifically designed for pretrial detention, there are 273 prisoners over capacity.

By the numbers, one in four being held in preventive detention is for crimes against property, 30% for illegal drugs, 14% for crimes against life, 8% for sex offences, 4% for assaulting or killing women and the remaining 4% for a variety of offences.

Persons held in preventive detention can continually appeal their detention, petitioning the courts for release on bail, for instance, or even dropping of the charges.

In some cases, like that of lawyer Arcelio Hernández, who spent nearly 11 months awaiting trial, make appeals to the Interamerican Commission on Human Rights. Many, however, do not have the financial resources to make such appeals and can end up spending years behind bars while their case makes its way slowly through the judicial system.

Whatever you call it, preventive detention is something of interest to foreign expats in Costa Rica who frequently are jailed for fear they will flee the country despite the years the may have spent in Costa Rica, setting roots like having a family and a business.

In such cases, foreigners held in preventive detention confront conditions that are abusive, degrading and dangerous.

Some argue that Costa Rica does not observe the presumption of innocence as required by the Constitution when it puts suspects in prison indiscriminately.

Some prominent names that have spent time in preventive detention include two former presidents, Miguel Ángel Rodríguez Echeverría (1998 to 2002) and Rafael Angel Calderón Fournier (1990 to 1994).

On 27 April 2011 Miguel Ángel Rodríguez Echeverría, accused him of having accepted a kickback from the French telecommunications firm Alcatel, which had been awarded a large government contract for cellular phone bandwidth during Rodríguez’s tenure as president, was sentenced to 5 years in prison of his role in the ICE-Alcatel scandal. In 2012 the sentence was revoked amid accusation of prosecutor misconduct and partisan bias

Rafael Ángel Calderón Fournier, accused of receiving money from the Finish firm Instrumentarium in exchange of contracts for the firm with the Caja Costarricense del Seguro Social (CCSS), was held in preventive in October 2004. He was later released from jail and was placed under house arrest.

On 5 October 2009 Calderón was sentenced to five years in prison. He walked out of the court room and notified the press that he would appeal the sentence and that he was not running for president in order to focus on his appeal. On 11 May 2011 Calderon Fournier’s appeal was rejected by the tribunal (the so-called Sala III). The judges confirmed the previous sentence. However, they reduced the term to serve in prison from five to three years. According to the Costa Rican law, he can be expected not to serve this time in prison.