It costs ¢9,000 more for filling the gas tank: that was the increase in nine months

Initial effect of the pandemic on the world economy, followed by increases due to vaccination against covid-19 and the fall of the colon against the dollar 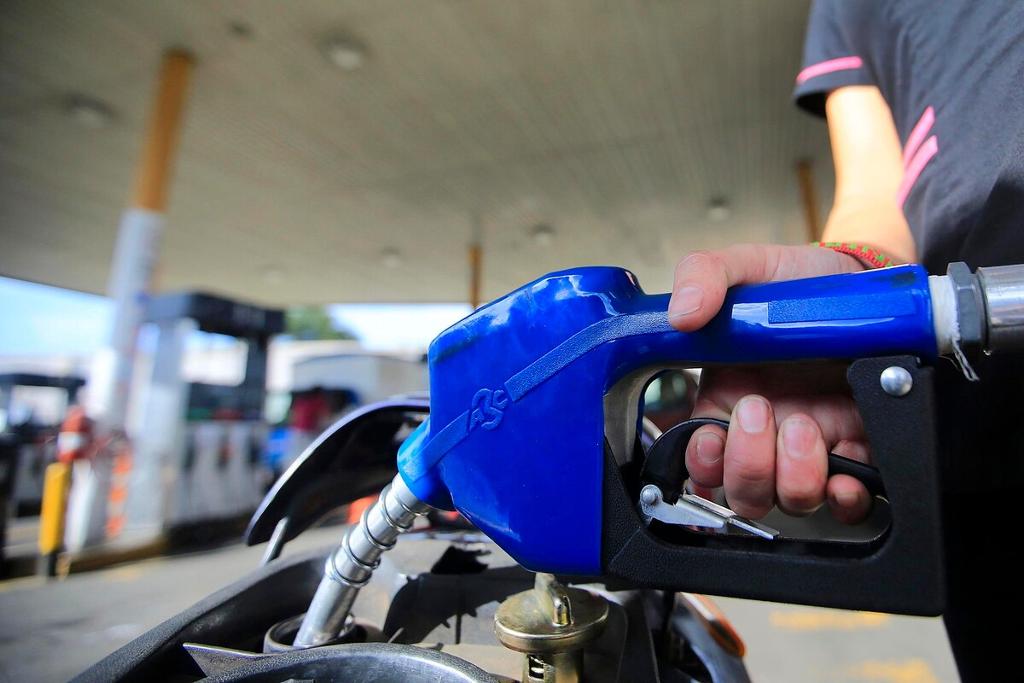 QCOSTARICA – The ups and downs of the pandemic also impacted fuel prices. In case you haven’t figured it out, filling your car’s tank became more expensive in the last nine months ¢8,955 more than in December 2020 to fill a 45-liter tank.

The increase is even greater if you drive a larger vehicle with a big tank.

Initially, the health emergency caused by covid-19 caused a drop in fuel prices in the world, although in Costa Rica there were reasons why these drops were not perceived that much. Then, with the application of the vaccines, people left the house more and therefore the demand for gasoline and diesel increased, and with it, the prices.

The behavior of the price of diesel in the country is somewhat different from that of gasoline, it also increased, ¢240 per liter, but in 15 months, from June 2020, when it was at its lowest cost, according to data from the Refinadora Costarricense de Petróleo (Recope).

From 2020 to date, the pandemic has been the determining factor: confinement, the start of vaccination and the appearance of aggressive variants of the virus that causes the disease have had an effect on the price of gasoline at the pumps.

Another key element has been the devaluation of the colon against the dollar. The exchange rate went from ¢617.30 in January this year to ¢629.1 today, according to the Central Bank of Costa Rica.

This difference influenced the calculation of the Public Services Regulatory Authority (Aresep) by adjusting fuel prices in the country since all fuels are imported, acquired abroad in US currency.

“With regard to the behavior of fuel prices in our country, it must be borne in mind that the final price for consumers is set by the evolution of various variables,” confirmed Mario Mora, Aresep’s Energy Intendant, referring to the external price in the fuel market and at the exchange rate.

“All the increases to date have been due to increases in the foreign price market and the devaluation of the colon against the dollar, basically that explains it,” said Carlos Montenegro, executive director of the Chamber of Industries of Costa Rica, a sector that makes intensive use of energy in some of its processes.

- Advertisement -
Paying the bills
Previous articleWhy A Semi-trailer Truck Collision Is So Dangerous
Next articleCOVID-19 cases decrease in Costa Rica, but the last wee records the highest number of deaths

Exchange rate would have a softer decline this year-end, analysts warn

QCOSTARICA - In previous years, by this time the dollar exchange...
Read more

(SEMANA.com) The Merriam-Webster dictionary on the internet announced that...