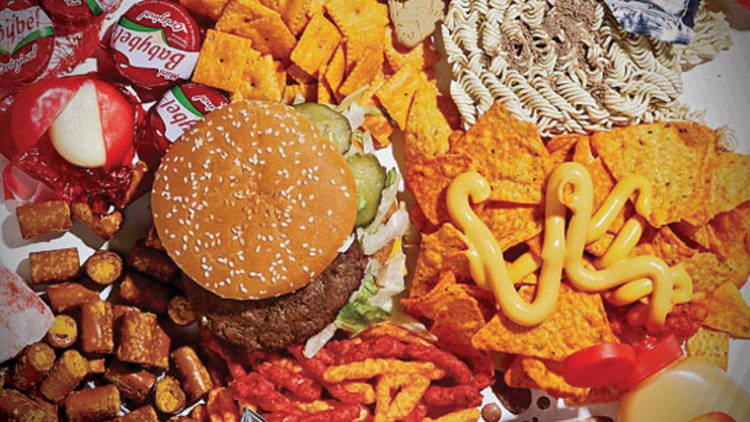 The annual Festival de la Luz (Light Festival) is perhaps the most attended festival of the holiday season. Entire families and groups of friends gather along the parade route to take in the magic. Some line the route from early Saturday morning, ensuring a good spot.

While the magic of the floats, marching bands and local celebrities leave the audience in awe, there is a health concern when it comes to food. As such the Ministerio de Salud (Health Ministry) recommends caution when purchasing food from the many street vendors, stalls and nearby restaurants.

Fast food operators offers up a variety of options, but it can be unhealthy and expensive.

From the start of the parade route in La Sabana on the west side of San José to other side on the east, along Paseo Colón and Avenida Segunda, visitors have a choice of just about every type of fast food. McDonalds leads the pack with four restaurants on the actual route and several others nearby. Other choices for hamburgers include Burger King with several locations, Wendys and Carl’s. KFC, Campero, Pizza Hut, Taco Bell, Subway and Quizno’s round out the international franchise operations. The selection also includes a variety of local cuisine, from the sodas to the full service restaurants that fry up everything.

The director of Health, Ileana Herrera, says that best is to bring food from home, one to avoid the increase intake of junk food and avoid the long lines that are common each year.

QCOSTARICA - Fifteen months after the national emergency against covid-19 was declared, Costa Ricans will have a digital platform where you can be notified...
Vaccine

Today, Tuesday, June 15, vehicles with plates ending 3 & 4 CANNOT circulate The measure is countrywide and applied between 5:00 am and 9:00 pm,...
Disasters