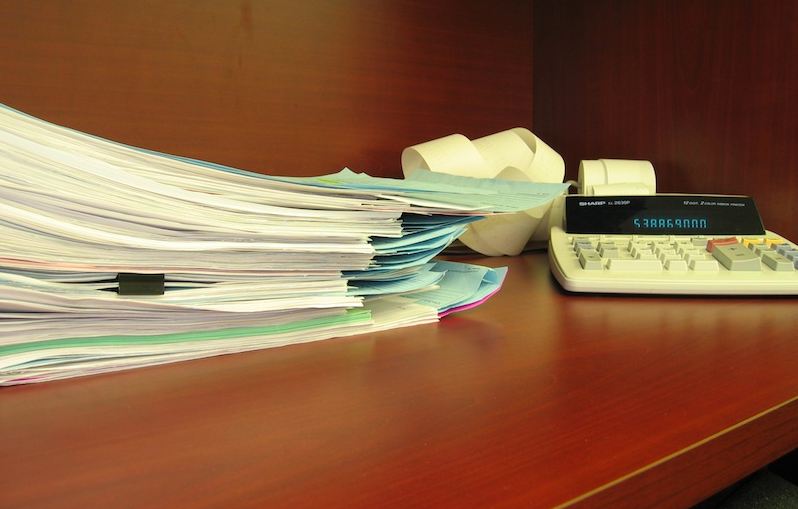 According to the Dirección General de Tributación (Directorate General of Taxation) the taxation is calculated from October 1, 2013 to September 30, 2104.

Mauricio Rivera, vice president of the Colegio de Contadores Públicos (Institute of Chartered Accountants), explained that expenses like utilities (water, electricity, telephone, cable tv, etc) and rent (as long as there is a rental contract to back it up) are deductible from gross income.  (An accountant should be consulted for allowed deductibles.)

Rivera said that although an individual does not have to pay income tax for the fiscal year, it does not mean they do not have to file a “declaracion de renta“.

Rivera was emphatic that reporting and paying are two separate items. “Even if a person had not income for the year or had small income, say ¢100.000 colones, they have to file a return with taxation,” said the Rivera.

The deadline for filing an income tax return is December 15.

Failure to file a tax return comes with a penalty of ¢199.000 colones.

Today, Sunday, June 13, only EVENS can circulate. The measure is countrywide and applied between 5:00 am and 9:00 pm, save for those under the...
Environment

QCOSTARICA - This Sunday, the Guanacaste Airport - a member of the VINCI Airports network - received the first of the daily flights from...
National