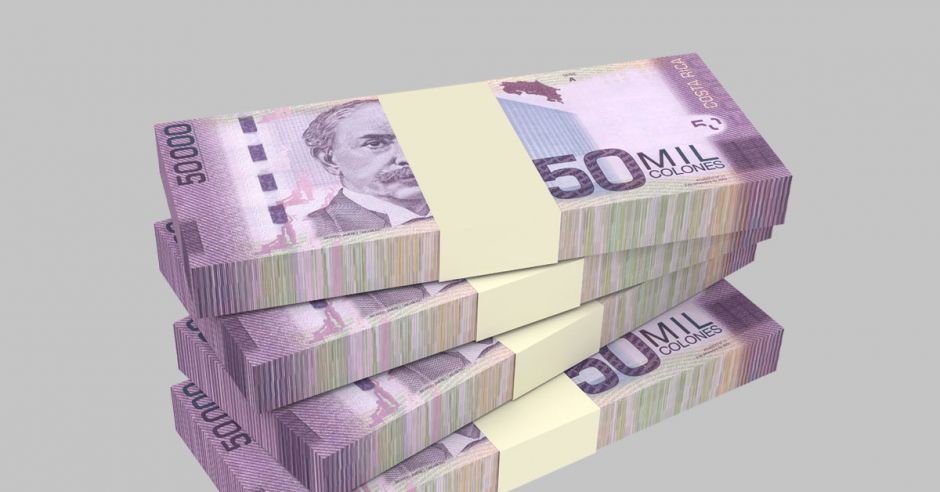 (QCOSTARICA) Good chance you’ve used them sparingly, even less of late or may have never. We’re talking about the ¢50,000 colones banknotes that will soon be extinct in the market, according to the Central Bank.

Given the growth of digital transactions, cash is used less and less, argues the Central Bank in its decision to pull from circulation a bill that specifically created for large cash transactions.

Added to the low demand, inflation that is currently below 3%, contrary to when it started circulating (it was in double digits), the 50K is less and less used. In fact, the Central Bank stopped issuing new bills in 2018.

Although the Central Bank did not indicate a specific date when it would stop circulating, saying only it would be soon.