Price of the dollar continues to rise, already hits ¢600 at banks

Good Chance It Stays There 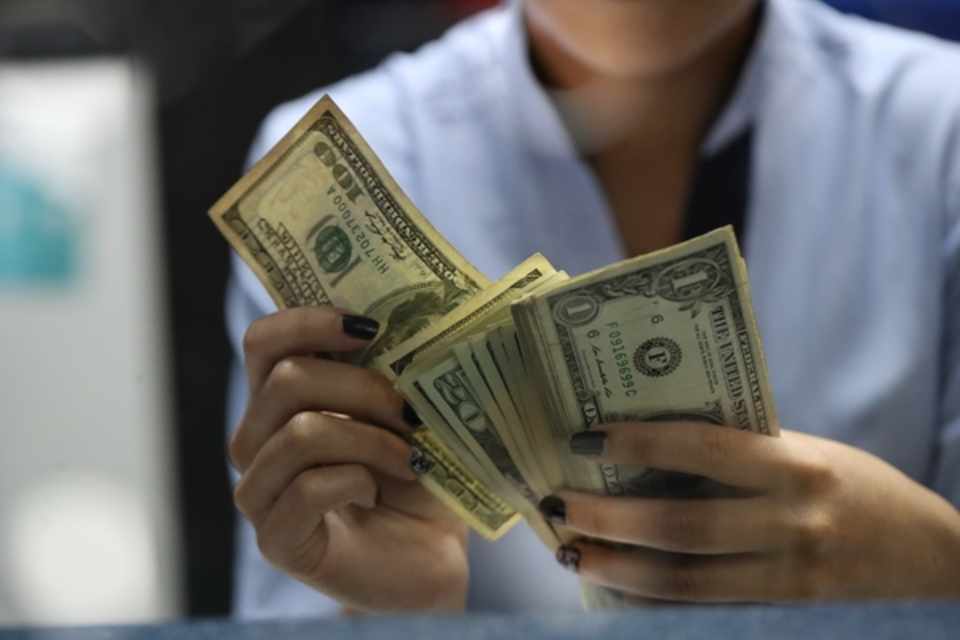 The price of the dollar exchange continues to rise and the sale value at state banks close to ¢600, it is above that at some of the private banks.

Over at the private banks, Scotiabank is holding the sell rate at ¢598, while BAC and Davivienda hold at ¢599. Crossing the ¢600 is the Banco CMB with a rate of ¢602, while Financiera Comeca and Financiera Desyfin posted ¢600.

The rates are expected to change during the course of the day, click here for an updated reported by the banks to the Central Bank.

On Wednesday, the average price of the dollar in the wholesale market, Monex, where it generally moves first, rose ¢2.15 and reached ¢595.72, a new high this year.

Since August 26, when the price of the currency began to rise, and until now, the increase is around ¢25.

Experts say there are three factors that generate a greater demand for the US dollar.

One is the uncertainty about the economic course of the country, given that although the fiscal plan was approved in first debate, still required is the green light from the Constitutional Court, public institutions and second debate in the Legislature.

The second factor is the greater exchange rate flexibility announced last August by the new president of the Central Bank, Rodrigo Cubero.

And third, people who are seeking to protect their wealth given an expectation of greater depreciation of the colón.

To mitigate the increases in the price of the currency, the Central Bank has intervened in the market selling dollars and also supplies directly to the public sector the currencies they require, to avoid that the entities demand them in the market and that pressures a rise.

This year the Central Bank has already sold US$240.8 million directly to stabilize the exchange rate.

The Central Bank uses dollars from its monetary reserves, which have already dropped by US$621 million between September 1 and October 9.

Economist Norberto Zúñiga told El Financiero this situation is not sustainable and therefore considers that it is time to increase the monetary policy rate to attract savers to the colon again.

“The behavior of the foreign exchange market and the loss of monetary reserves are worrying. It is important that the Central Bank evaluates the possibility of increasing the monetary policy rate; the same at the Ministry of Finance,” said Zúñiga.

Added to this situation is the increase in US yields due to the massive sale of Treasury bonds, which can attract savers who have their funds in Costa Rica.

What is your opinion? Where do you see the dollar exchange in the near future? How does the exchange rate affect you? Voice your opinion in the comments section below or to our official Facebook page.

- Advertisement -
Paying the bills
Previous articleMEP To Crosscheck With Immigration If More Striking Teachers Went On Vacation
Next articleThursday Rains Cause Floods In Quepos, Golfito, Osa and Perez

QCOSTARICA - For today, September 19, vehicles with EVEN...
Economic Recovery