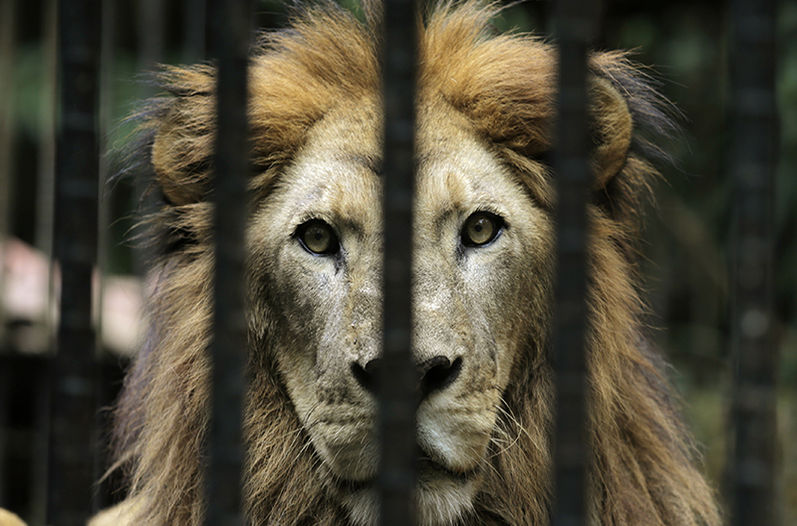 QCOSTARICA – The Simon Bolivar zoo in the heart of San José says it needs ¢100 million colones to complete the works under its master plan.

“Our goal is that the park is finished for the centennial celebration in July 2016,” said Yolanda Matamoros, president of Fundación Pro Zoológicos (Fundazoo), which administers the zoo since 1994.

Fundazoo says it already has ¢124 million colones to finance improvements in areas like the lagoon and manigordos (ocelots) exhibition, however, is missing ¢100 million to complete the renovation of the lion spaces and finish the visitor center.

The money it is looking for does not include funds for park operations, including medicine, animal feed and park maintenance, which generally comes from entrance fees.

Fundazoo designed the master plan using a study by American architects and taking into account the recommendations by Costa Rican experts.

The cost of the works was estimated at US$2 million dollars back in 1991. After the initial collection of donations, Fundazoo began work on its development plan in 1994, but due to cutbacks from the Ministerio de Ambiente (Minae) that year, the development money was used to pay salaries.

In 2014, controversy arose when the Minae said it would not renew the Fundazoo contract, affecting zoo visits. 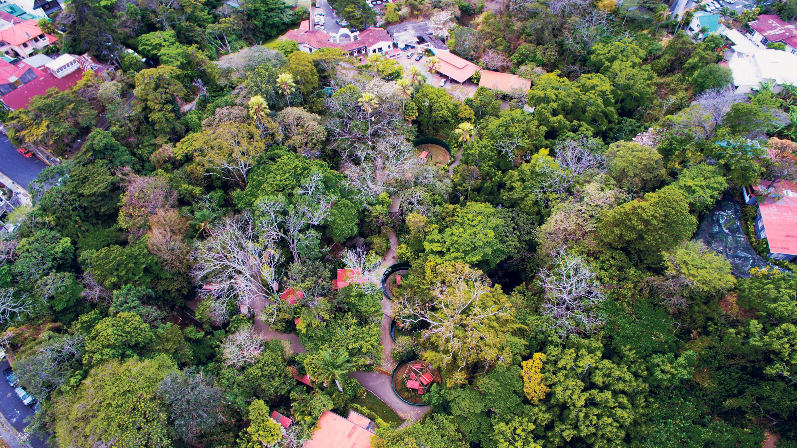 - Advertisement -
Paying the bills
Previous articleCosta Rica Economy Slows Dow Due to Less Domestic Demand
Next articleResidents of San Joaquin, Heredia Use Ingenuity To Be Able To Use Their Garages, Despite The Train Tracks