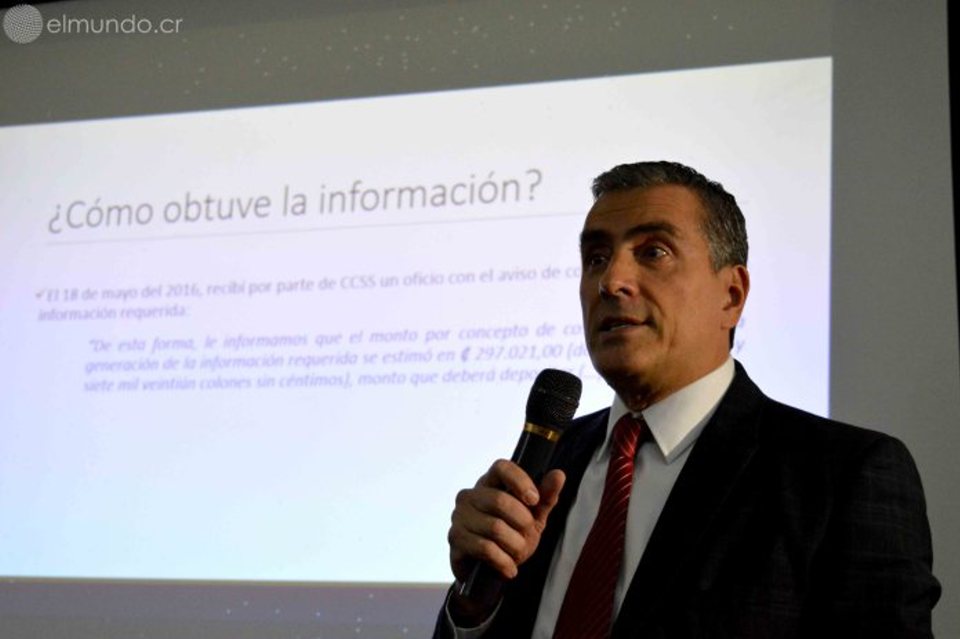 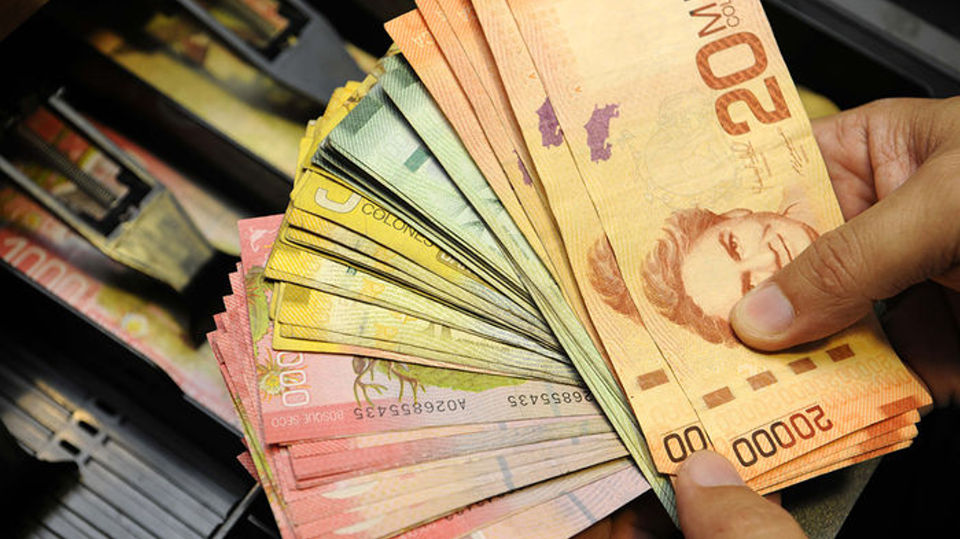 Costing him almost ¢300.000 colones, legislator for the Movimiento Libertario, Otto Guevara, said he was able to obtain a list of public officials earning more than ¢10 million colones (US$18.500 dollars) monthly.

Guevara said the list is from the April payroll report to the Caja Costarricense del Seguro Social (CCSS), costing him ¢297.021 colones to obtain the information that reveals the salaries of some 270 public officials earning big salaries.

The list of high salaried officials work at the Elections Tribunal, the University of Costa Rica, the Costa Rica Institute of Technology, the CCSS, the Supreme Court, Poder Judicial (Judiciary), the Instituto Costarricense de Electricidad (ICE), the Institute for Rural Development and the Banco Nacional de Costa Rica (BNCR), among others.

On Monday, at a press conference, the legislator revealed the names, the salaries and their position. In total, the information covers 224 public institutions, employing 483.485 people.

The legislator said he requested each institution a formal request to verify the data, some of which responded, while others have filed court injunctions, which he won.

“While poorly pay our police some sectors of the government prescribe themselves large payouts,” said the legislator on his Facebook page.

- Advertisement -
Paying the bills
Previous articleNicaragua’s Claim Of Costa Rica Island Is “An Act Of Thuggery”, Says Political Analyst
Next articleCanton de Mora Gets Tough On Garbage Collections: Pay For The Service or Face Fines

QCOSTARICA - The news of the reinstatement of the...
Economy