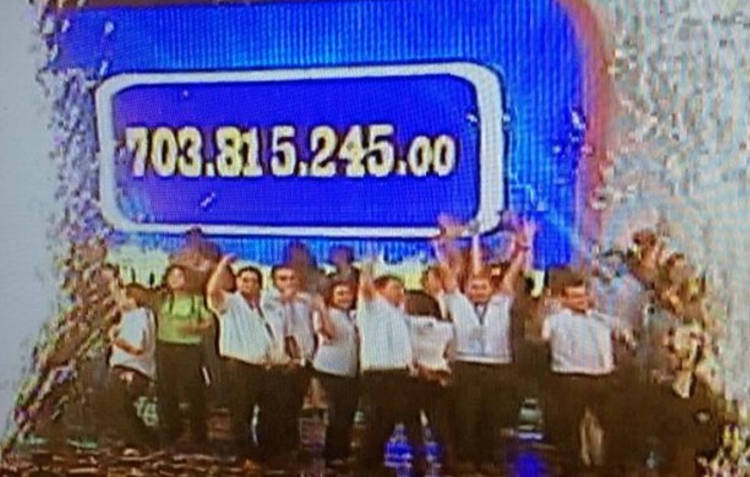 The 2013 edition of the annual Teletón (telethon) surpassed its goal of ¢700 million colones, closing the event in the wee hours of Sunday morning at ¢703.815.245, which proceeds go to the different hospitals, especially the Hospital Nacional de Niños (National Children’s Hospital).

The telethon began in 1985, with the main goal to collect money to improve medical centres across the country.

This year’s donations, in addition to the Children’s hospital, will help fund programs at hospitals in Nicoya, Liberia and Upala (all in Guanacaste), with focus on services for children.

As every year since, the private sector, public organizations, cooperatives, religious centres and the almost 5 million who call Costa Rica home, conquer and surpass goals set by organizers.

This year, in the line up of international entertainers were José Feliciano and Maite Perroni, among others. 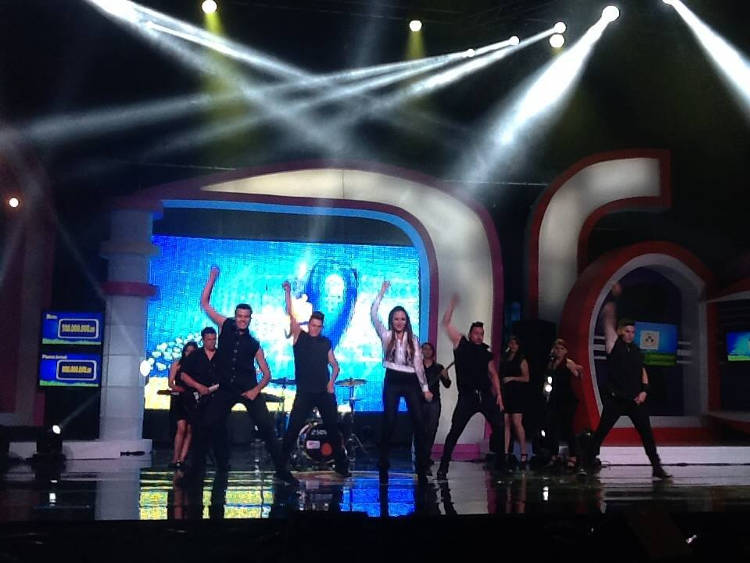 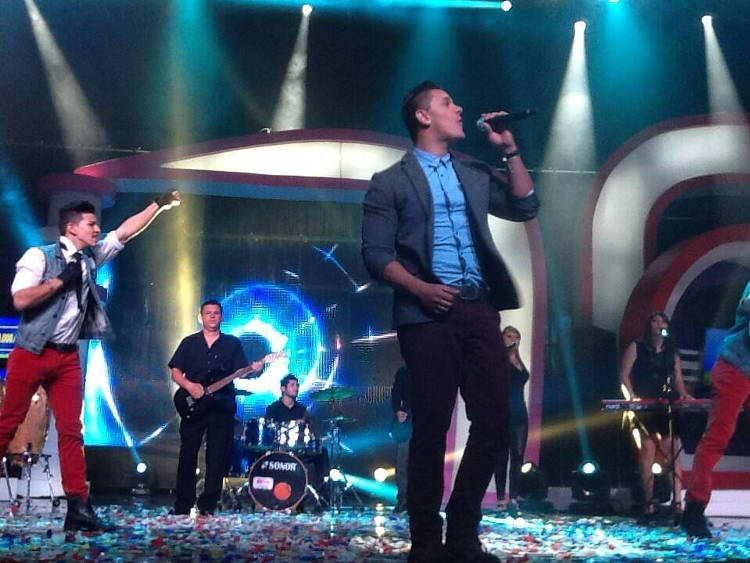 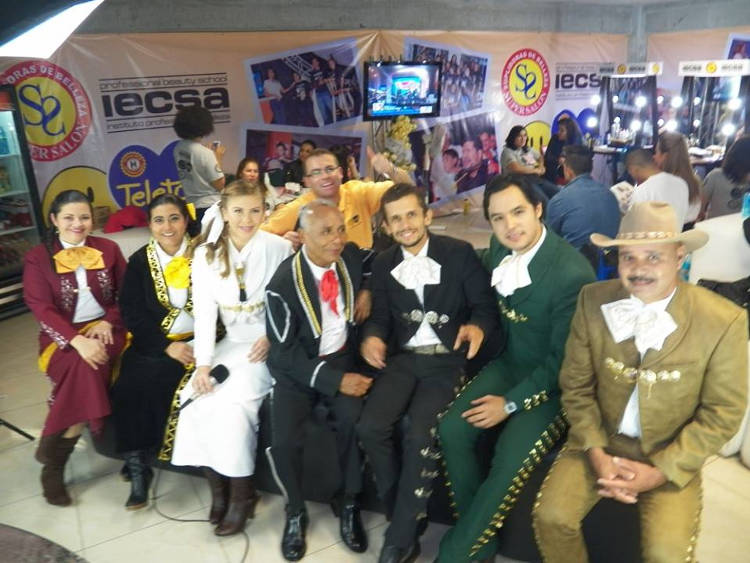 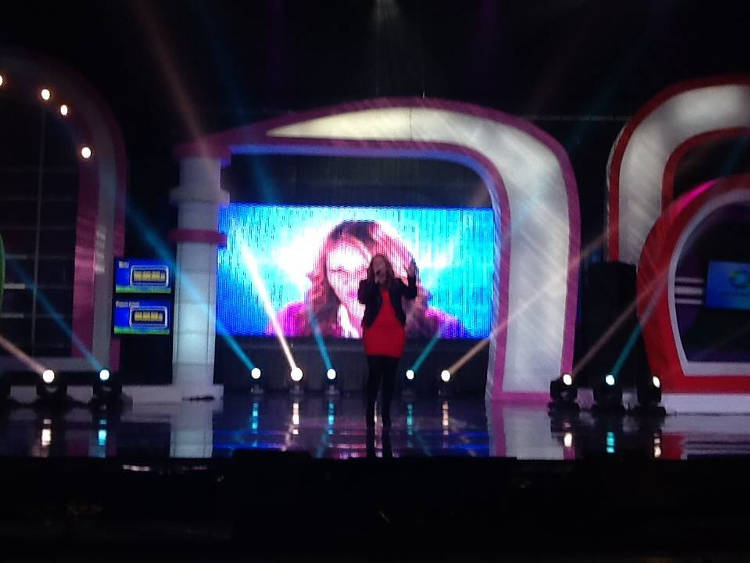 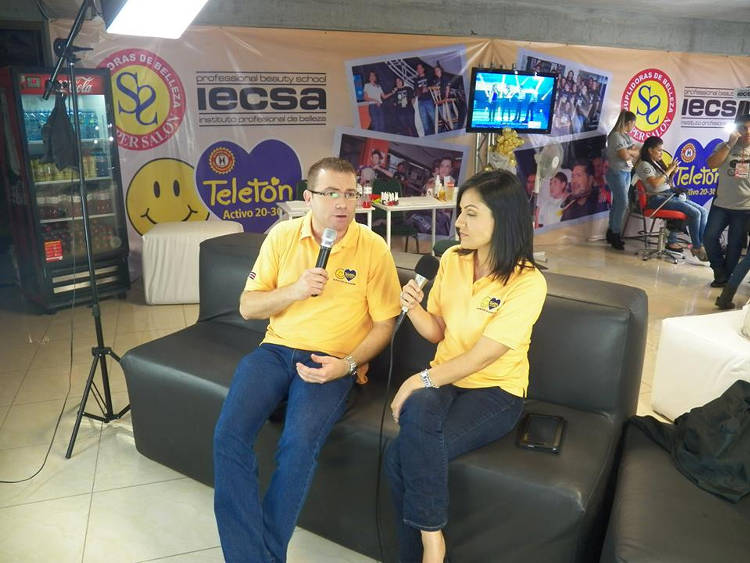 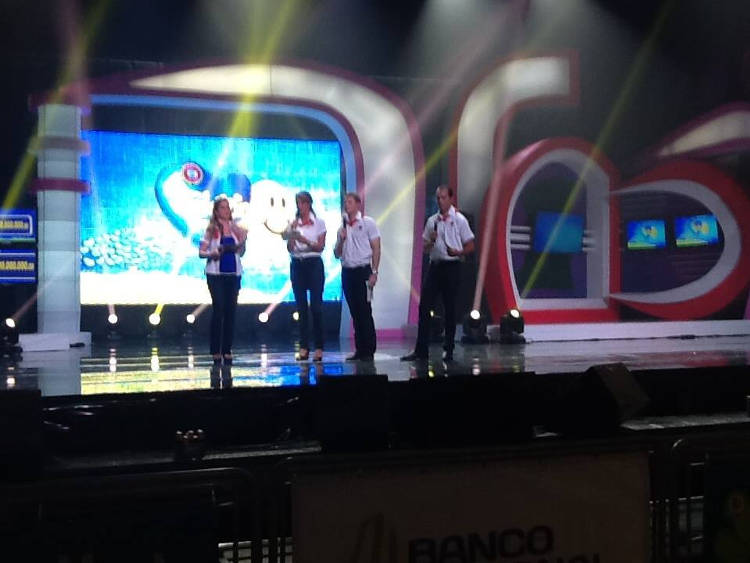 Although the telethon is over, you can still donate. Visit the Teletón Costa Rica website.