Two men, a Nicaraguan and Costa Rican, were detained for human trafficking in the northern border with Nicaragua

The men were surprised by the border police when they were entering the country through an illegal crossing with a group of nine Nicaraguans.

Apparently, the men offered Nicaraguans, the nine and other, their services of moving them through the border to the town of Los Chiles for a mere ¢3,000 colones (less than US$ 5) per person. 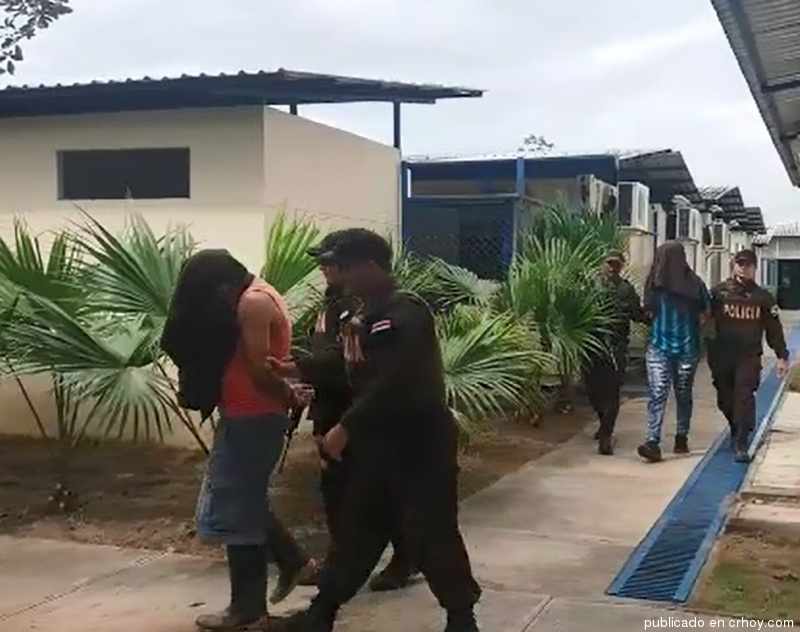 The Costa Rica–Nicaragua border is the line of 309 km long, east-west direction, separating the north of Costa Rica’s territory of Nicaragua, extending between the Caribbean Sea on the east and the Pacific Ocean on the west. It passes almost directly on Lake Nicaragua and the River San Juan.

QCOSTARICA - Characteristic of the rainy season, we will see rain in the afternoons and nights in the Central Valley, the entire Pacific coast,...
Infrastructure