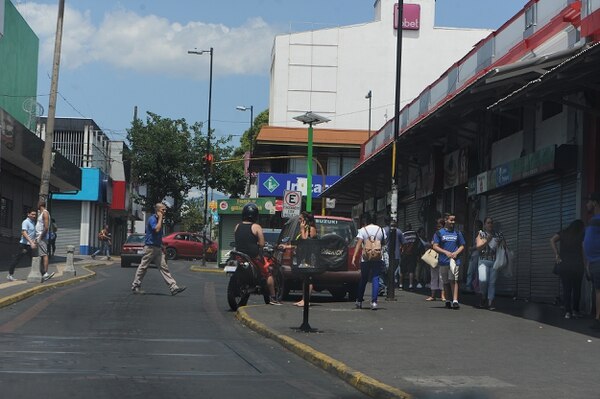 A 23-year-old Tico missionary identified by his last names Zúñiga Zamora will have have to pay a ¢450,000 colones fine for disregarding the mandatory quarantine imposed on his arrival from Mexico. 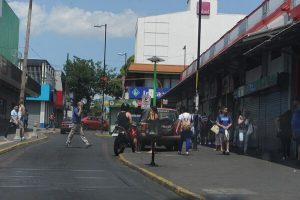 Zúñiga, like all Costa Rican and residents arriving from abroad, had to stay at home, isolated, for 14 days, in the fight against Covid-19, but he did not.

Now, in addition to paying the fine, he must comply with the preventive measure of house arrest until Saturday, April 18.

The Ministerio Publico (prosecutor’s office) indicated in a statement that a criminal case has been opened against the man by the Assistant Prosecutor of Pococí for disobedience to authorities.

The fine follows from the reform of the Ley General de Salud, approved by the Legislative Assembly on Friday, April 3, and in which those who disrespect the quarantine face sanctions ranging from ¢450,000 to ¢2.2 million colones.

The Ministerio Publico said the man arrived in Costa Rica on April 3 and was duly notified to stay at home, however, he was seen out and about on Monday.

“He was located yesterday (Monday) at 1:26 pm, when he was in the center of Guápiles, he was detained by the police and presented to the Public Ministry, where they opened an investigation,” the Prosecutor’s Office reported.

Although there is no suspicion that man has the coronavirus, he has to comply. The law contemplates higher fines: ¢1.3 million colones for having been in direct contact with a positive case, and ¢2.2 million if tests positive for covid-19.

The Minister of Healj, Daniel Salas, said that the idea is that these fines should not be applied, stressing that people obey the stay at home order, but if they need be, they will.

Salas said that in a case like this, Zúñiga will have 22 days to pay; If he does not, it could lead to a judicial collection.

- Advertisement -
Paying the bills
Previous articleRenowned Italian restaurant closes its doors in Escazú
Next articleNicaraguans try to enter Costa Rica through the San Juan River, despite the closure of borders