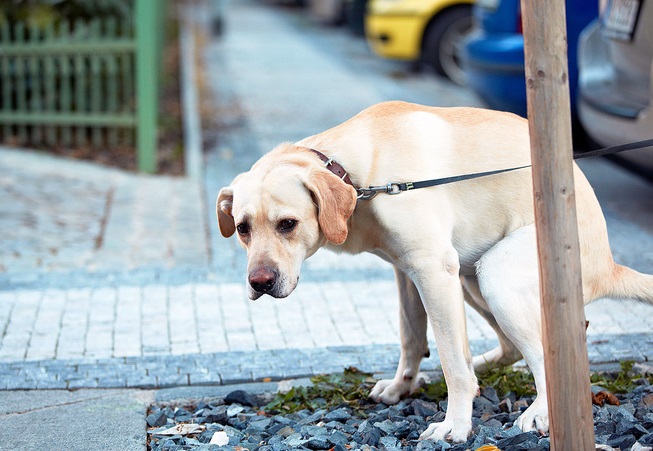 QCOSTARICA – Not picking up dog poop could cost the pet owner between ¢400,000 and ¢800,000 colones (US$750 and US$1,500) if the initiative by the legislators Edgardo Araya (Frente Amplio) and Marcela Guerrero (Partido Acción Ciudadana) ever gets past the proposal stage.

The legislators are working on changes to Article 7 of the Ley de Bienestar de los Animales (Animal Welfare Act) that makes a pet owner responsible to collect fecal pest waste dumped on sidewalks, parks, streets, public gardens, beaches and other public places or be subject to a fine.

The amount of the fine is based on the base salary of an employee of the Superior Council of the Judiciary, that for 2015 is ¢403,000 colones. (Lawmakers in Costa Rica typically use a multiplication of a defined base salary to set fines, which change based on changes in salaries.)

However, the proposed changes have a long way to go to becoming a reality. The initiative, still in the draft  text stage, is expected to be presented to the Environmental commission tomorrow (Thursday), where it will begin the process of discussion, followed up by consultations of the various committees, interest groups, etc., before starting on the final text.

“Sometimes we see parks filled with animal feces, because it is too easy to leave the problem to someone else, something Ticos tend to do a lot,” said Araya.

“We cannot leave the poop to others,” added the legislator.

In the country there have been implement several “awareness” initiatives for the collection of pet waste. One of those is the Municipality of San Jose, along with the Pipasa company and the Senasa, the government animal welfare agency, to install dump collects in various parks of the city.

Araya and Guerrero say they expect to present the bill to the Legislature by December.

QCOSTARICA - Compared with other countries in the region...
Nicaragua