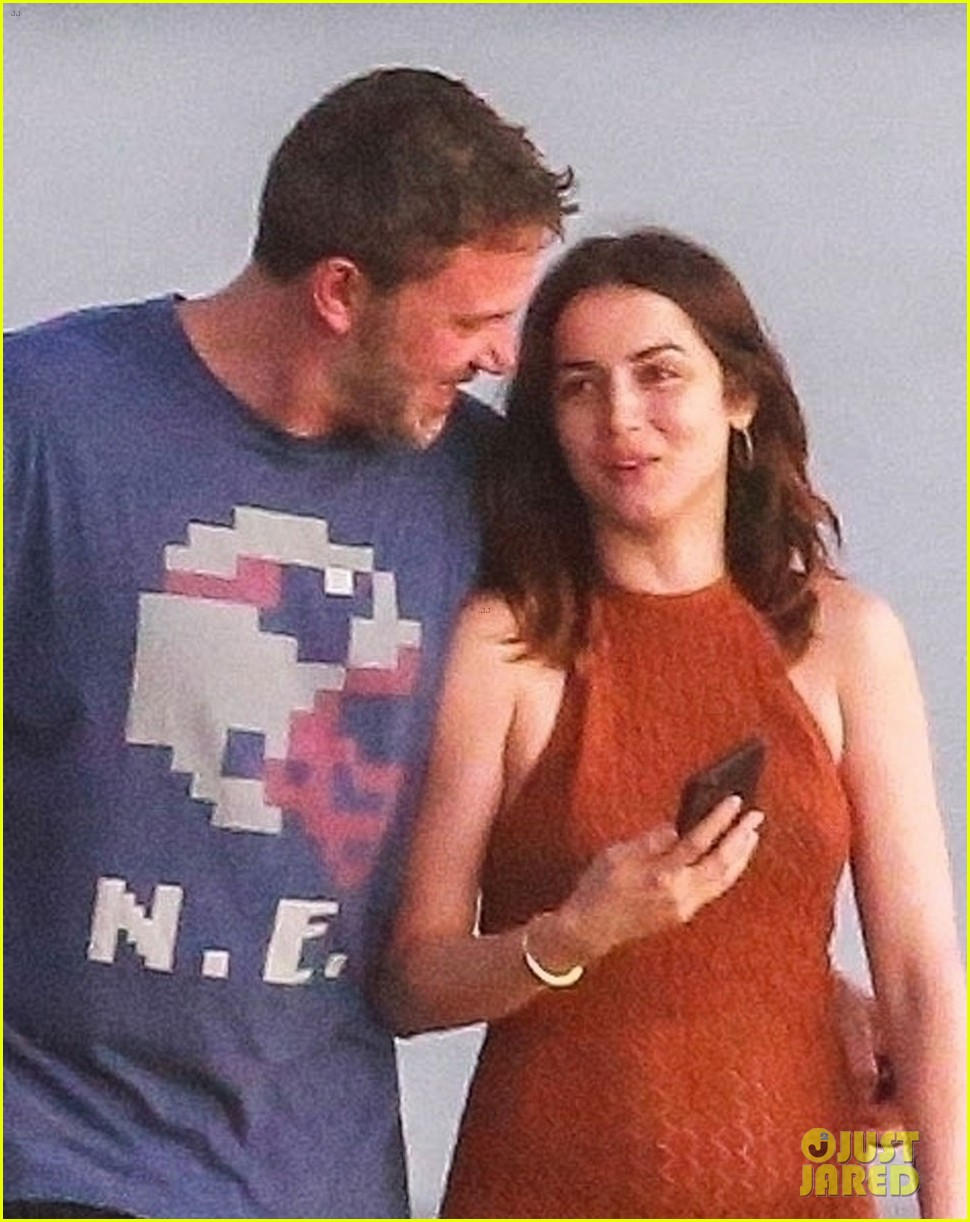 Ben (Batman), 47, and Ana, 31, shared a romantic moment during their walk on a Costa Rica beach, making sure to memorialize their special stroll with Affleck snapping some pictures of Ana on her own and some photos of them both.

The actors, who, according to Costa Rica immigration, have departed the country and are now back in the U.S., have been traveling around Latin America after wrapping up filming on Deep Water in New Orleans.

The new couple was also recently spotted vacationing together in Ana’s hometown of Havana, Cuba. Affleck, who speaks Spanish, was seen interacting with several fans in the local language. 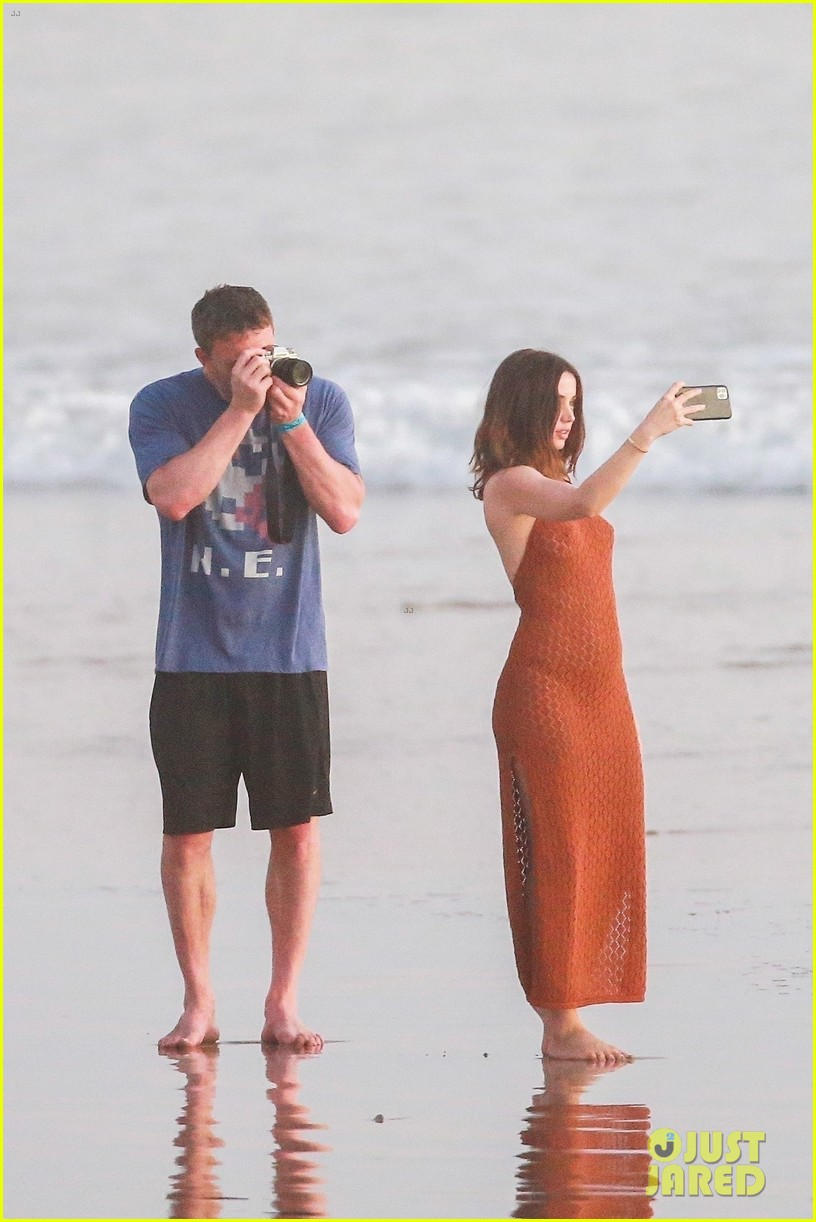 “Ana was his tour guide and took him to all her favorite places. Ben seemed to love the trip. He was in a great mood and very friendly,” a source tells PEOPLE in this week’s issue. “They are definitely dating.”

“They had great chemistry right from the start,” a set source tells PEOPLE. The source adds that Ana “is great and very pleasant to be around. She always greets people with a smile and you never hear a complaint. She has this very calm and sweet personality.” 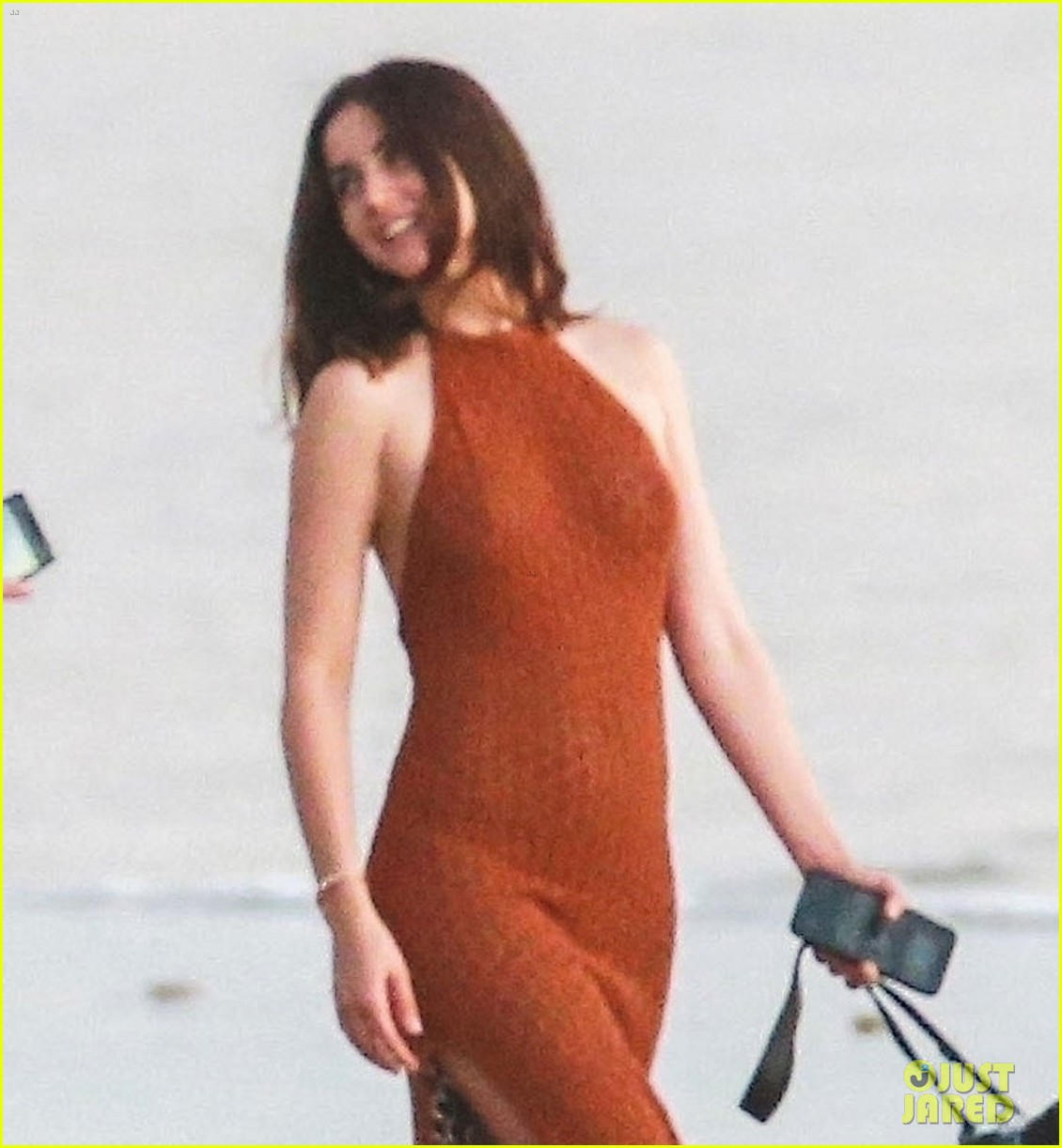 In their upcoming sexual thriller directed by Adrian Lyne of Fatal Attraction, set to be released on November 13, Ben and Ana play a married couple. 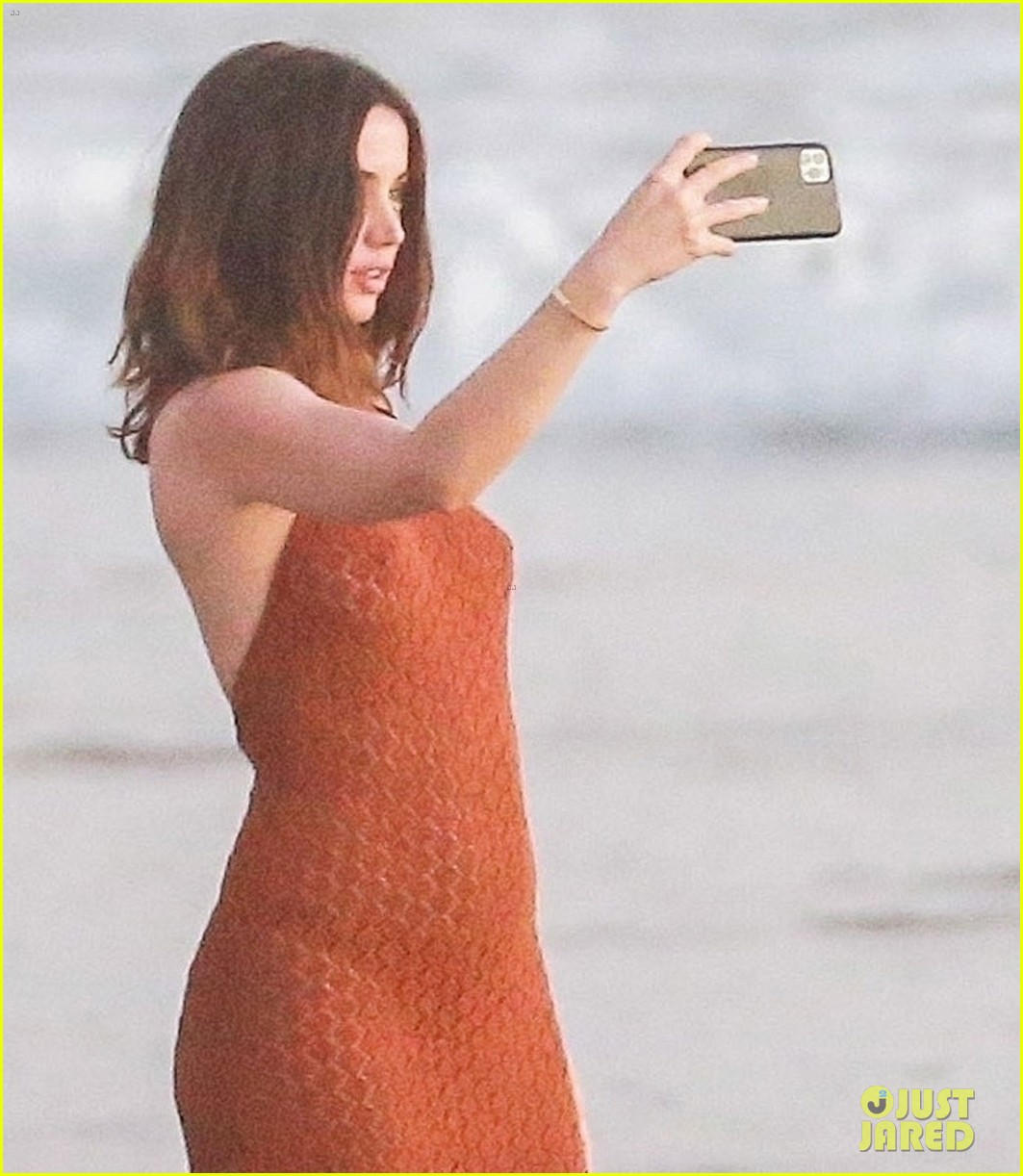 Q MAGAZINE - Born in the city of Bologna, Italy, on...
Read more
- paying the bills -