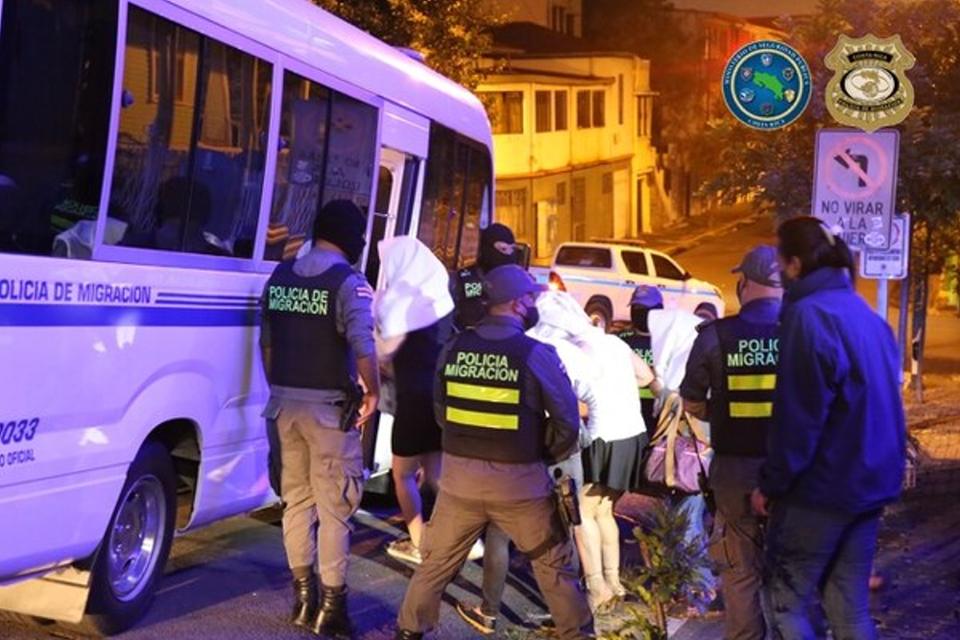 QCOSTARICA – The Immigration police, under the direction of the La Fortuna de San Carlos Prosecutor’s Office, dismantled an alleged criminal organization dedicated to trafficking in persons for the purpose of sexual exploitation. 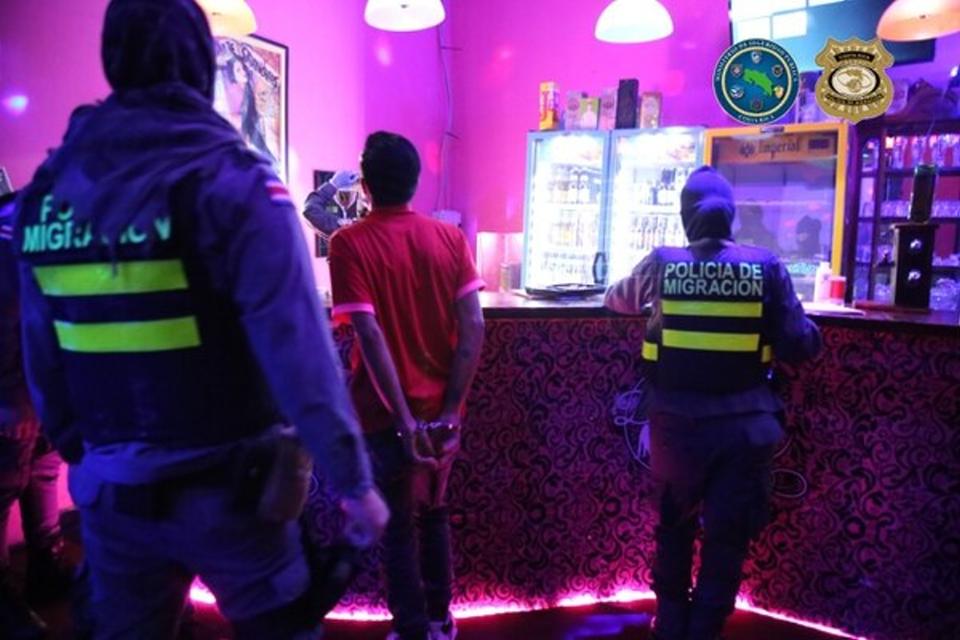 The band was made up of people in charge of managing nine commercial establishments located in at least four provinces of the country, moving victims between businesses to provide sexual services and charged from ¢16,000 to ¢500,000.

The prices varied according to the profile and the client’s request, as well as the cost to transfer the victim to the requested place, indicated the communication unit of the Dirección General de Migración y Extranjería (DGME), Costa Rica’s immigration service.

According to the statement sent by the office, the organization forced women to remain in the establishments under different means of coercion and threat. They were also prevented from leaving the premises without the prior authorization of those now accused and, on occasions, they were forced to consume drugs.

The victims were recruited through advertisements in local newspapers and social networks, with the promise of job offers in exchange for large sums of money.

The DGME explained that Costa Ricans and foreigners (Nicaraguans, Mexicans, Panamanians, Dominicans and Colombians), who were in a vulnerable condition, were recruited.

In addition, it assured that the criminal group had a high economic level.

Twelve suspected members of the alleged organization were detained in 10 separate raids carried out this Thursday afternoon in different sectors of San José, Cartago, Guanacaste and Alajuela. 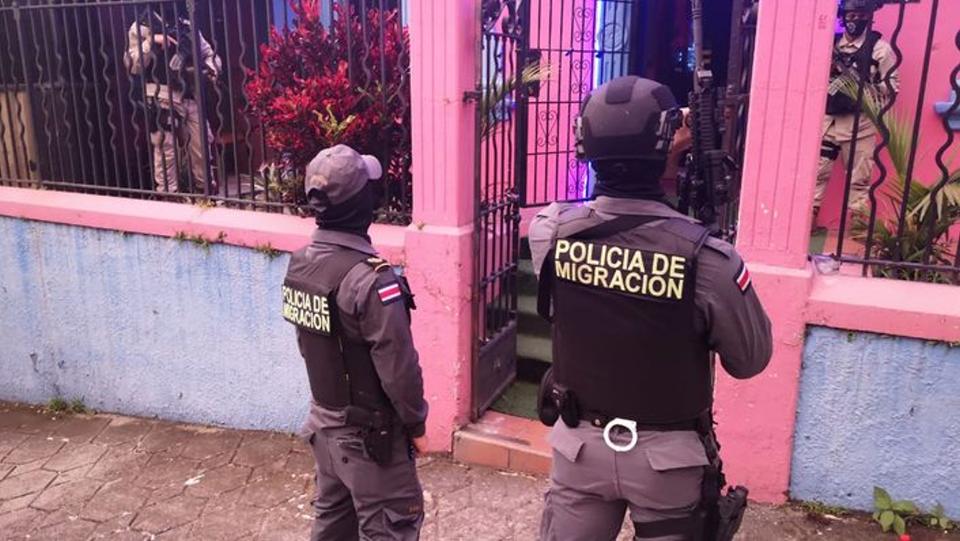 During the police operation, approximately 40 women, who were sexually exploited in the establishments were rescued.

At night, two other people with surnames González Morales and Muñoz Álvarez were arrested. The suspects are of Costa Rican, Nicaraguan, Dominican and Panamanian nationality.

The investigation of the case began in 2019, based on preventive work carried out by the immigration police.

One of these businesses is located in Barrio Amón, San José, where they located one of the leaders of the gang, reported Alonso Soto, deputy director of the immigration police.

The operations involved the collaboration of different police forces, such as the Air Surveillance Service and the Border Police, as well as the Fiscal Control Police of the Ministry of Finance.

The accused face charges of human trafficking, regulated in article 172 of the Penal Code, which imposes a prison sentence of 8 to 16 years.

QCOSTARICA - The first lady of the United States,...
News

This page has been replaced with A King and...