(COSTA RICA EXTRA) No one gets up earlier than Dwayne Johnson. Or goes to bed later. Or is more awake during the hours in between. No one in Hollywood is more buff, more driven, or gets paid better. The man has so much charisma and ambition he can do anything. Comedy, action, pretty little cartoon voices. 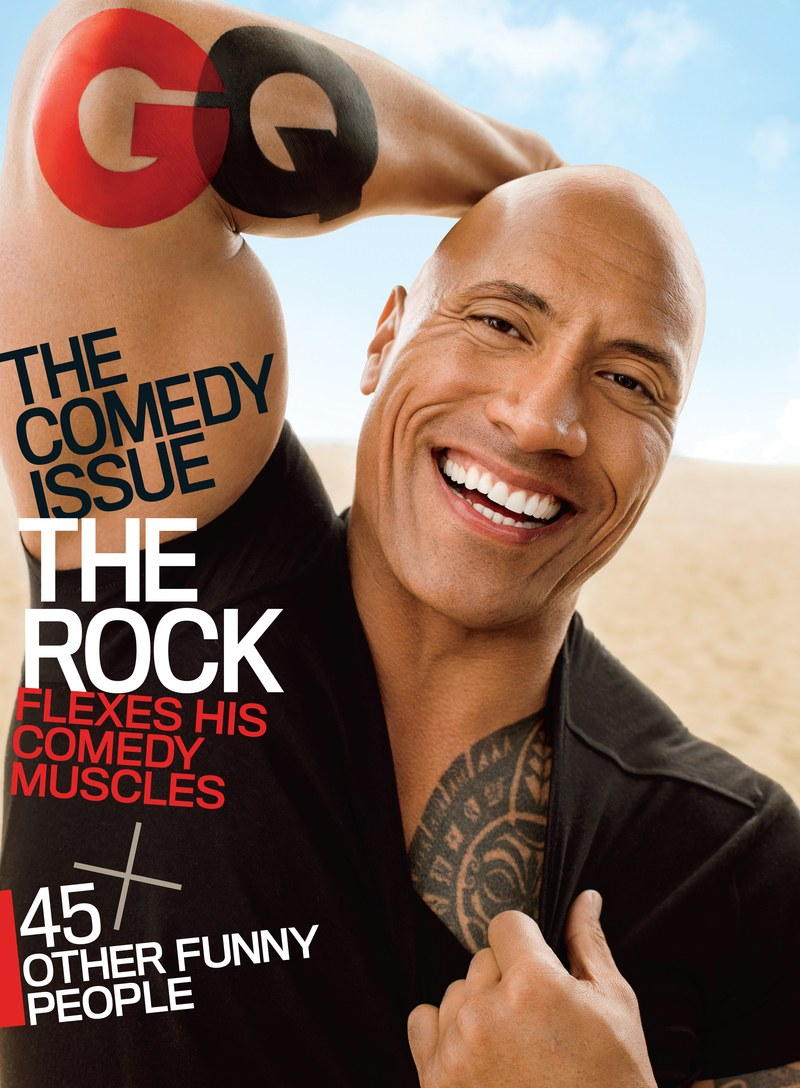 Some people even say he could be president. GQ’s Caity Weaver spent a few days with the ex-wrestler, pumping iron and pounding water (gotta stay hydrated!) and figuring out if The Rock is meant for higher office.

When Dwayne Johnson meets you (and I can assure you, he would love to), the first thing he will do is ask you six thousand questions about yourself, and remember the answers forever.

If you are a child, good luck getting past Dwayne Johnson without a high five or some simulated roughhousing; if you’re in a wheelchair, prepare for a Beowulf-style epic poem about your deeds and bravery, composed extemporaneously, delivered to Johnson’s Instagram audience of 85 million people; if you’re dead, having shuffled off your mortal coil before you even got the chance to meet Dwayne Johnson, that sucks—rest in peace knowing that Dwayne Johnson genuinely misses you. 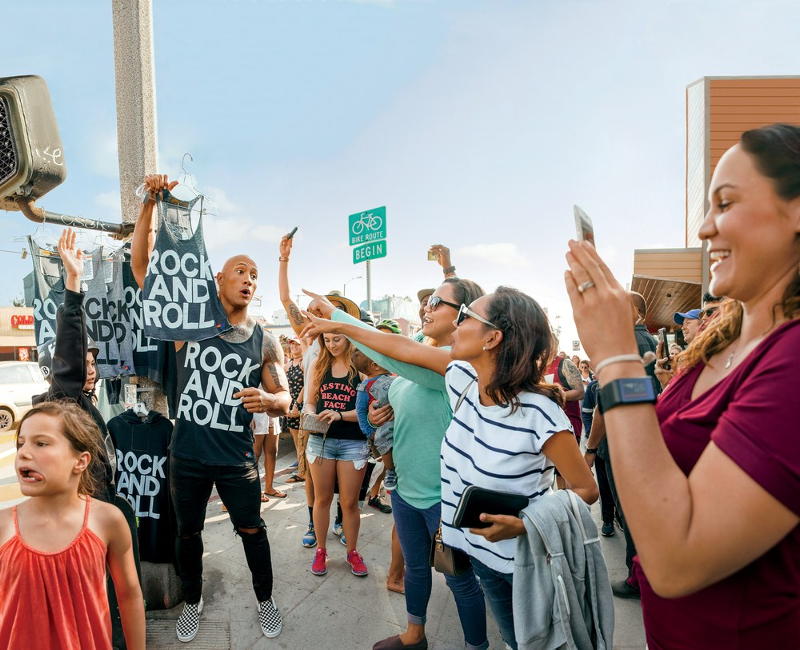 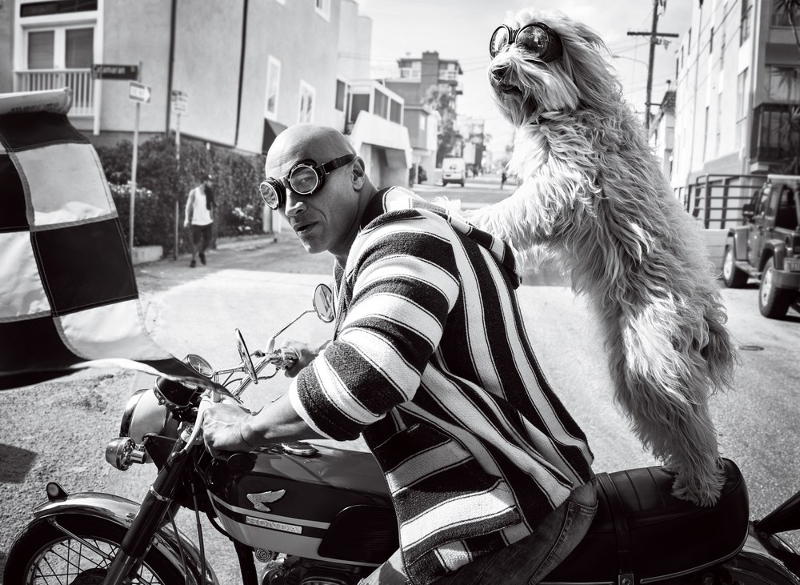 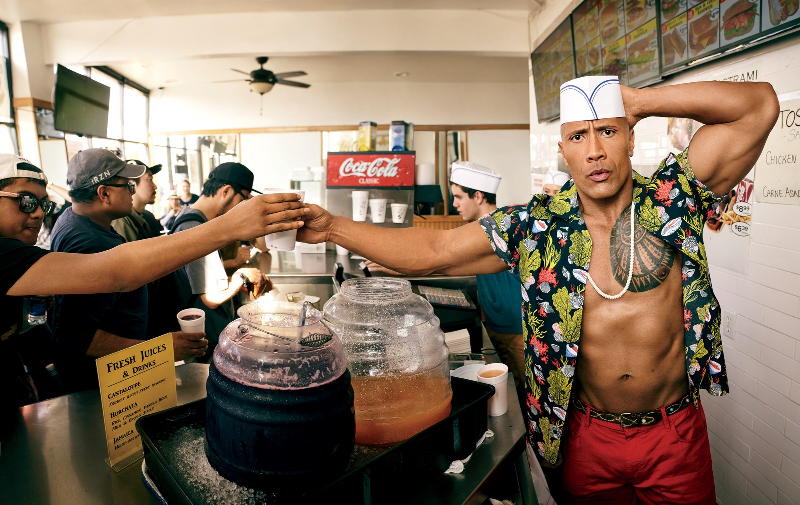 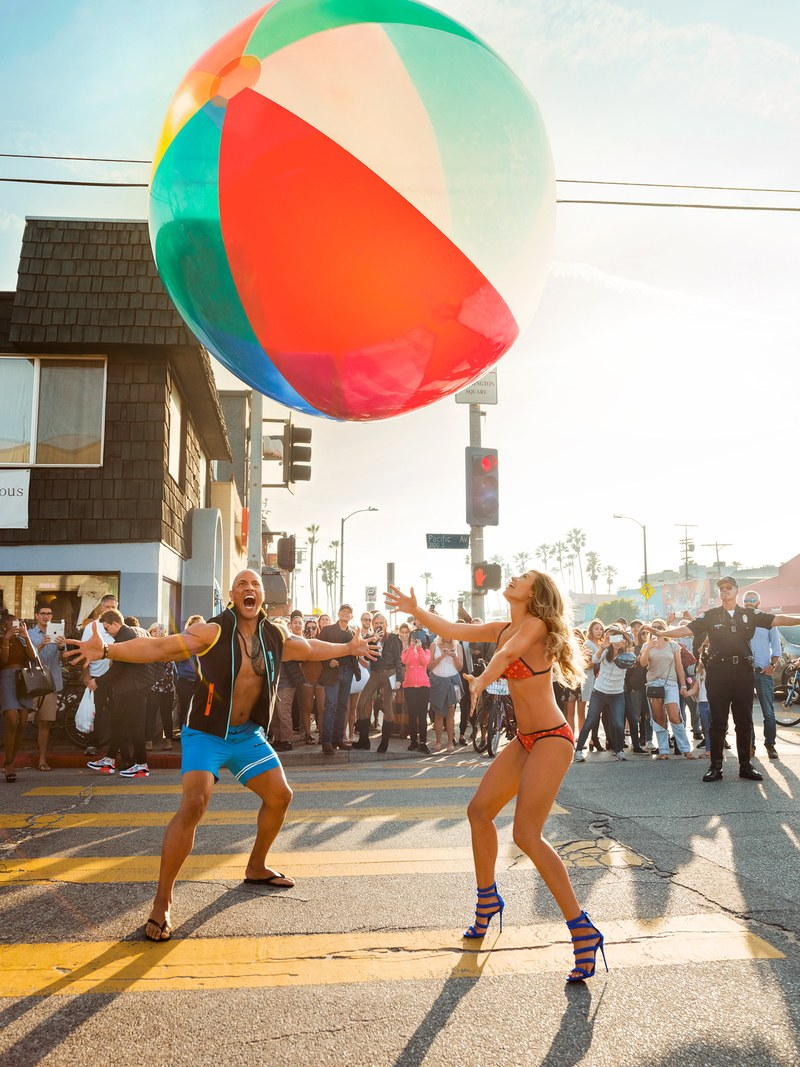