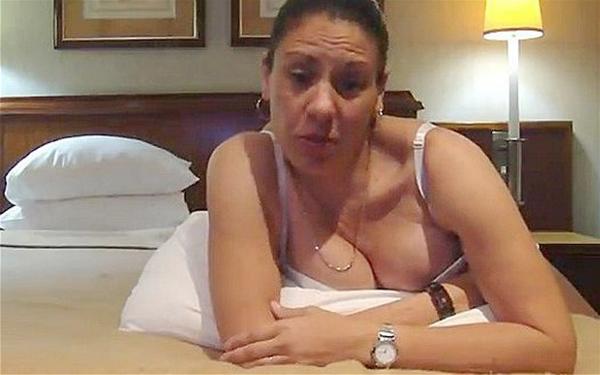 “Here I am alone, wishing, waiting to see you. I swear if this pillow was you,..” said the deputy minister from her homemdae recording.

Bolaños was dismissed from her post while the video continued to circulate worldwide.

Since Karina has been interviewed stark naked only covered by a white sheet by the Spanish magazine Interviu. 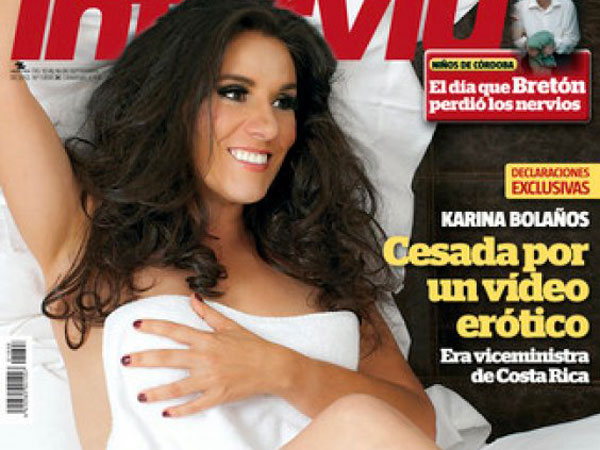 In the interview the former Deputy Minister told the tale of how she was extorted with that video. For better or for worse it did bring her fame, including the cover of some of the most famous magazines in Spain.

Bolanos said she made the video in 2007 when she was separated from her husband, a Costa Rican congressman. She claims the video was stolen by a computer engineer hired to install security cameras, who then tried to blackmail her. Bolanos, 39, had the job since 2006.

Since we have not heard much of Karina.

WARNING: VIDEO and PHOTOS CONTAINS CONTENT THAT MAY NOT BE SUITABLE FOR ALL READERS 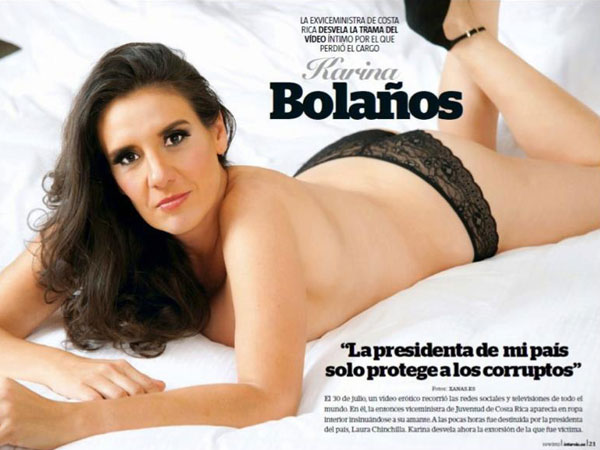 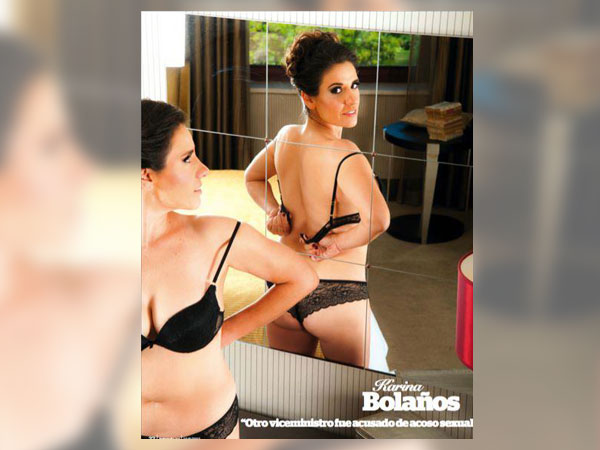 Meet ‘Chanchis’, the improvised bullfighter stealing the ‘show’ in Palmares

QCOSTARICA - The adrenaline of having a bull a few meters...
Read more

QCOSTARICA - For Costa Rica to maintain the competitive...
2022 Elections

QCOSTARICA - With presidential elections around the corner, on...