Martinelli Runs Panama As A Businessman 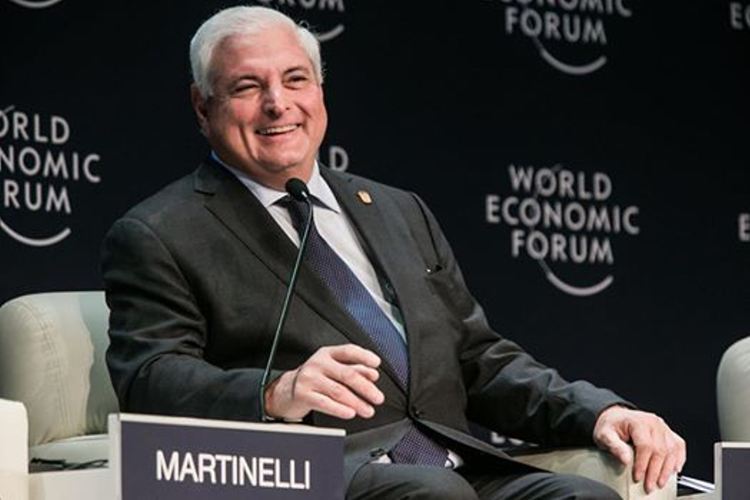 (TODAY PANAMA) President Ricardo Martinelli confessed today before 600 CEOs of international companies in a business event packed by millionaires that his country’s success can be attributed to his managing it as a businessman. 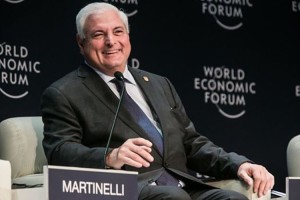 Martinelli opened the 9th World Economic Forum on Latin America, and he admitted to have made efforts for five years for Panama to be considered a strong candidate to host the event, attended by 450 CEOs from the most important companies around the world.

He highlighted the country’s economic growth, mainly boosted by the Canal, the International Banking Center and the duty-free zone of Colon, three pillars consolidated by several governments, starting from that of late President Omar Torrijos.

He atributed the success “first of all” to that he is not a politician, “but I’m a businessman, and therefore I’m used to see which the results are.”

The opening ceremony, held at an exclusive hotel in the putskirts of the capital, was also attended by presidents Laura Chinchilla (Costa Rica) and Otto Perez Molina (Guatemala), and Prime Minister of Trinidad and Tobago Kamla Persad-Bissessar.