A teacher started a small honey-packing company that angered famous Hollywood actor and director Mel Gibson for the pun on his name.

AFP – Chilean teacher Yohana Agurto is the living expression that every crisis can become an opportunity. With no income from the pandemic, she decided to package honey to sell under the name “Miel Gibson” without thinking that the very Hollywood actor whose name she wanted to emulate would complicate her small business. 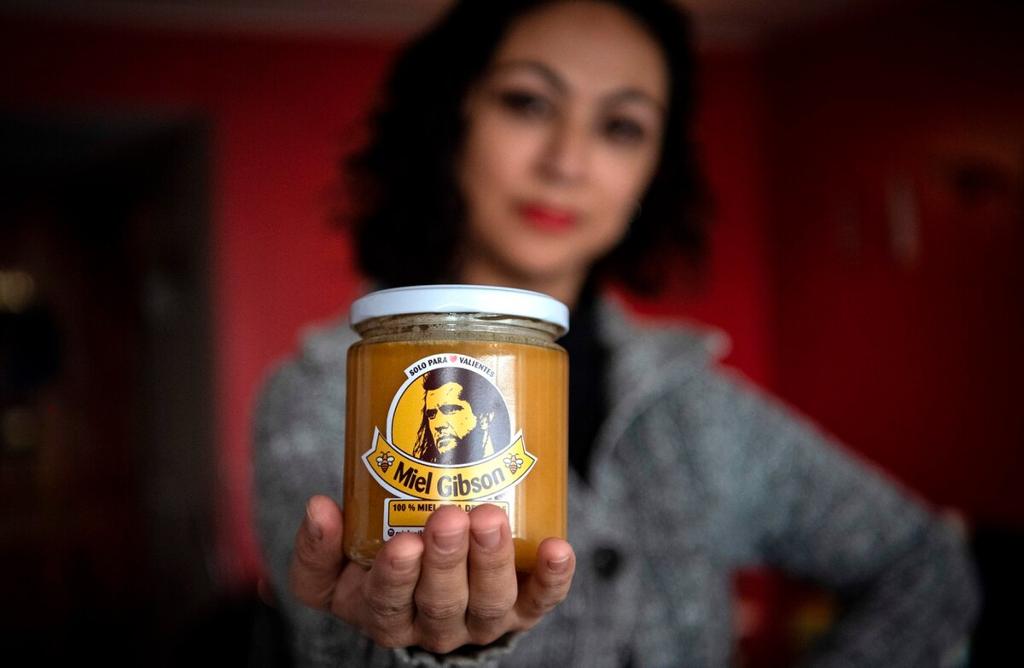 Warned by Mel Gibson’s representatives about the use of the rights to his image, the entrepreneur received thousands of messages of support on social networks and reached an agreement for the use of the name and multiplied honey sales to the point that after a happy ending, she plans to quit teaching today and dedicate herself to the business.

“It was difficult to get the money to pay for electricity and basics for my home,” Yohana explained to AFP about the reasons that led her to start this business that today has her full-time occupation.

Following emails from a Los Angeles attorney representing the real Gibson telling her to “cease and desist” capitalizing off of Gibson’s name and likeness.

“I realized I was up against Goliath,” she said in an interview with the New York Times.

Agurto’s friends advised her to ignore the emails, arguing that no American lawyer would waste time shutting down a woman selling honey from her home in Chile’s capital during a pandemic.

“But others warned me that Americans are tremendously litigious,”  Agurto said, which led her to delete the email account she had created for the business, hoping the whole thing would go away.

After the commotion, she reached an agreement with Gibson’s representatives: she will only have to change the image of her logo but he will be able to continue using the name “Miel Gibson”.

As he removes the old labels and shuffles various options for a new logo, the honey orders accumulate on her cell phone and social networks.