Based on their own experiences, Teresa Rodríguez and Johana García decided to create a project so that women do not allow themselves to be silenced

QCOSTARICA – A few months ago, after being in an intense self-defense class, the partners, friends and beauty queens María Teresa Rodríguez (Miss Costa Rica 2008) and Johana García (Mrs Universe 2016) relived abuses they suffered in the past and realized that they had to do more to motivate other women not to keep silent. 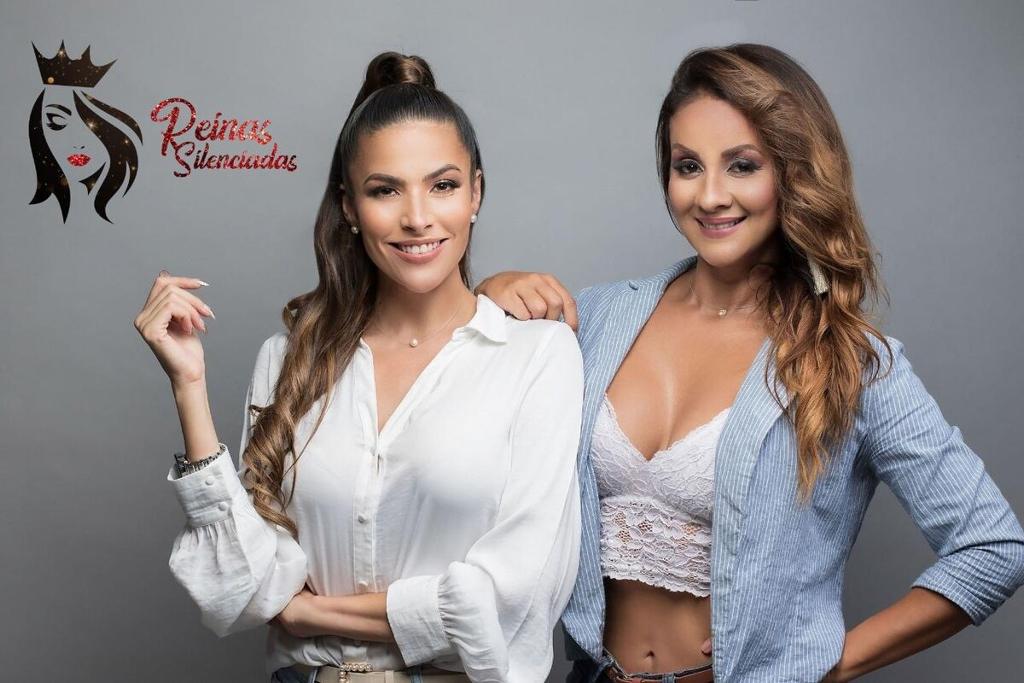 What happened to them individually they prefer to leave behind, but what they do want to promote is “that we must not keep quiet” in the face of domestic violence and sexual abuse.

As they are aware that talking about these issues is not easy due to different factors, they decided to create the Reinas Silenciadas (Silenced Queens) foundation, which has pages on Facebook and Instagram and through which, with the help of professionals from the Organismo de Investigación Judicial (OIJ), provide virtual chats to help women who live or have gone through moments of physical and sexual assault.

“This is a beautiful project. We realized that the way to fight is not by keeping silent,” Rodríguez said.

For her part, Johana García said: “The class (on personal defense) touched us deeply because of issues that happened to us as girls. We realized that many, many women have suffered some sexual abuse. After this, we decided to create networks and we began to knock on the doors of public institutions, it turns out that the only ones who supported us were the OIJ workers. We had a meeting with Mr. Walter Espinoza (director of the OIJ); he was super-strong, he said it seemed great to him, that we count on them to give talks (through the Reinas Silenciadas social networks).

As part of their work, María Teresa and Johana provide accompaniment, always advised by experts, to women who suffer from a situation of sexual abuse or domestic violence and who are looking for “a helping hand.”

“We are the bridge. There are women who feel sorry and feel ashamed. We have empowered women by guiding them with the support of professionals, because we know our position. We cannot enter an area that is not ours. Thank God we have the support of professional people. We feel good that they trust us. We are mediators in your process. We support them up to a certain point, finally the decision to report is theirs, ”they commented.

María Teresa and Johana give free virtual talks every 15 days. They say that in the four months of the project they have helped directly some 25 women.

With the support of experts in psychology and sociology from the OIJ, they have offered the talks: Sexual abusers in the close circle, Sexual deception in social networks, and Surviving a terror episode, among others.