Salma Hayek on her secret near-fatal battle with Covid

Q MAGAZINE – Mexican and American film actress and producer Salma Hayek has revealed she nearly died of the coronavirus. Speaking to Variety Magazine, the Oscar nominee said she contracted the disease during the early days of the pandemic, but decided not to talk publicly about it. 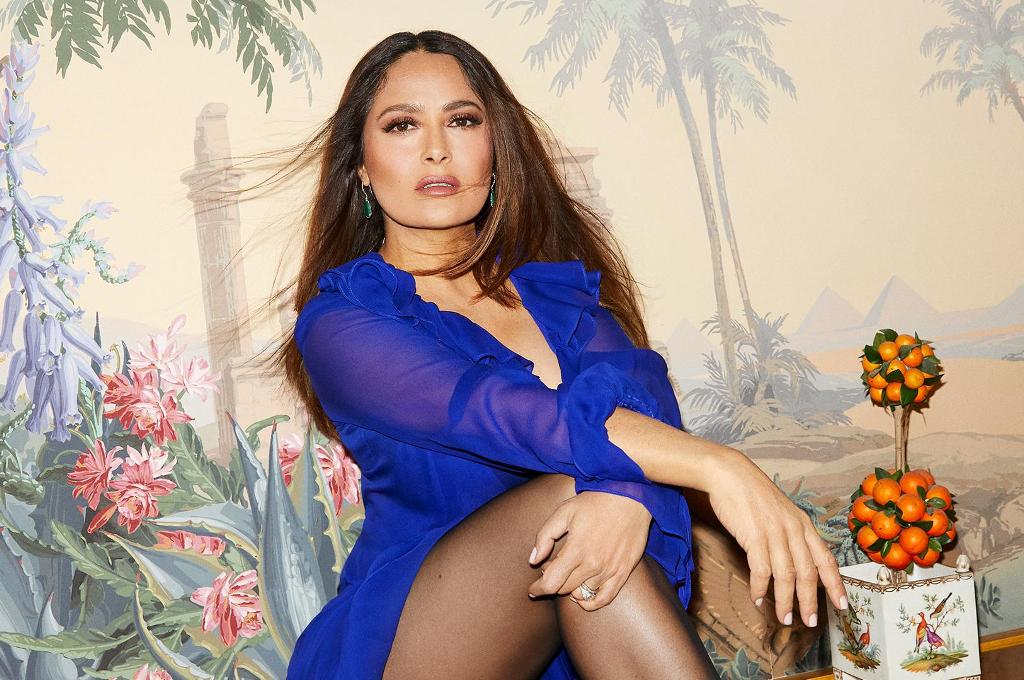 Hayek said she had a severe case of COVID-19 in the early days of the pandemic and spent seven weeks isolated in a room, of the London mansion she shares with her husband, Kering CEO Francois-Henri Pinault, and their 13-year-old daughter, Valentina.

Her doctor “begging” her to go to the hospital, because “it was so bad”. 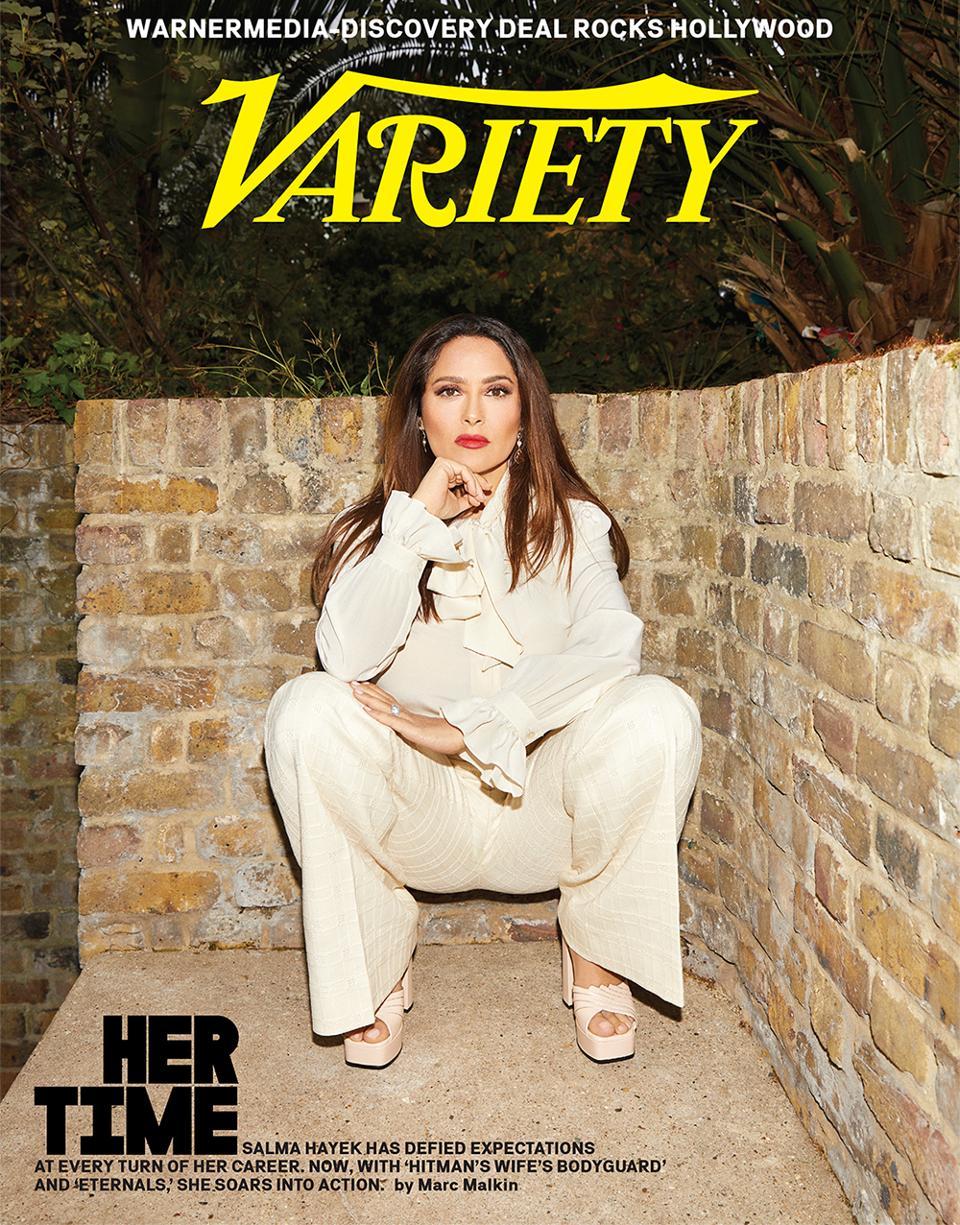 The Frida star said that at one point she was put on oxygen. A year on, she has still not fully recovered from the disease, Hayek revealed.

However, working with prominent director Ridley Scott on his new movie “The House of Gucci” helped her to regain her strength. The movie, which is based on a true story, features stars like Al Pacino, Adam Driver, and Lady Gaga. Hayek plays a clairvoyant who helps the ex-wife of Maurizio Gucci, the grandson of renowned fashion designer Guccio Gucci, kill her husband.

Scores of celebrities, including actors Tom Hanks and Gwyneth Paltrow, TV host Ellen DeGeneres, and opera singer Placido Domingo have contracted the disease, although many experienced only mild symptoms such, as coughing and sniffles.

(CONFIDENCIAL) I’m a journalist and also a Nicaraguan immigrant....
News