There are 196 countries on the planet to date and Cassie De Pecol has been to all of them. Her journey, Expedition196, began on the Pacific Island of Palau in July 2015.

The trip, almost entirely funded by sponsorship, lasted 18 months and 10 days. She not only broke the previous record in over half the time, but became the first American woman on record to travel every country in the world.

On Expedition196, in a post dated December 10, 2104, Cassie says she got questions from friends, family and strangers on a daily basis, like ‘why on earth would I want to attempt this?”. Among her answers are: “want to travel the world” and “to spend time in Costa Rica/Nicaragua”.

According to Cassie, the person to visit them all, Costa Rica (number 9) with monkeys, fresh fruit, good music and volcanoes, is among the 10 countries you must see.

The other nine countries are:

10. Fall in New England, in the United States. 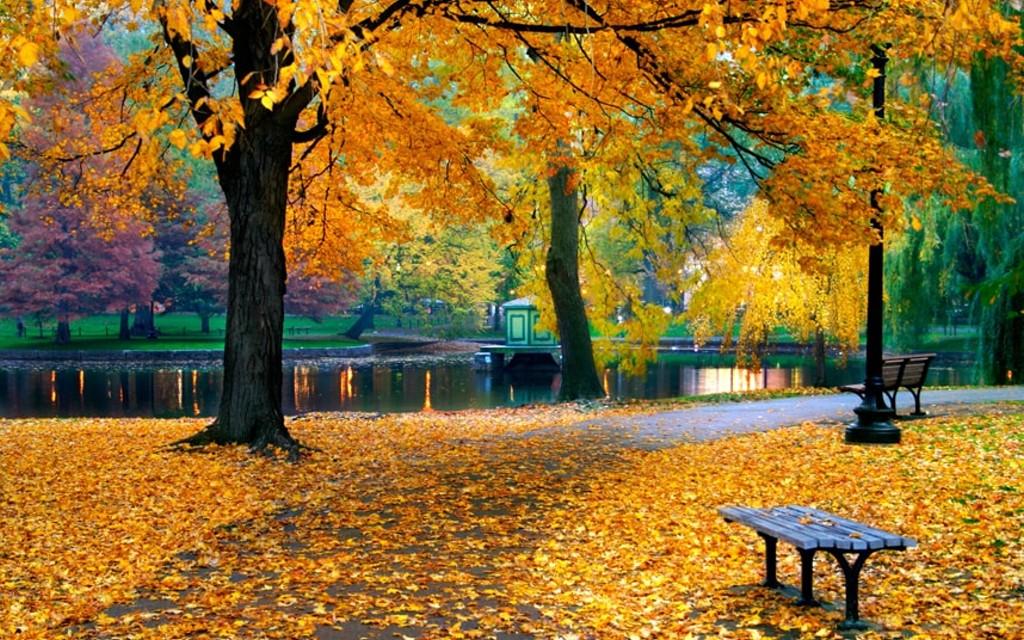 7. To experience the northern African culture with a Middle Eastern feel in Tunisia, North Africa.

6. To immerse in the desert and mountains of Oman, Arabian Peninsula. 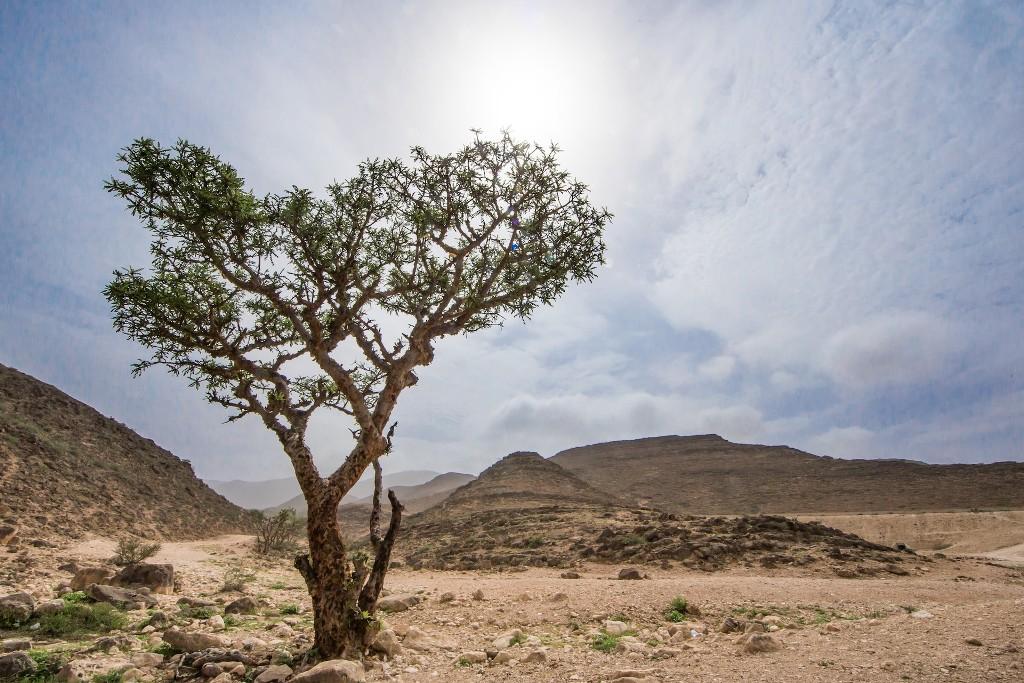 5. To get a true sense of raw, authentic Asian culture in Pakistan. 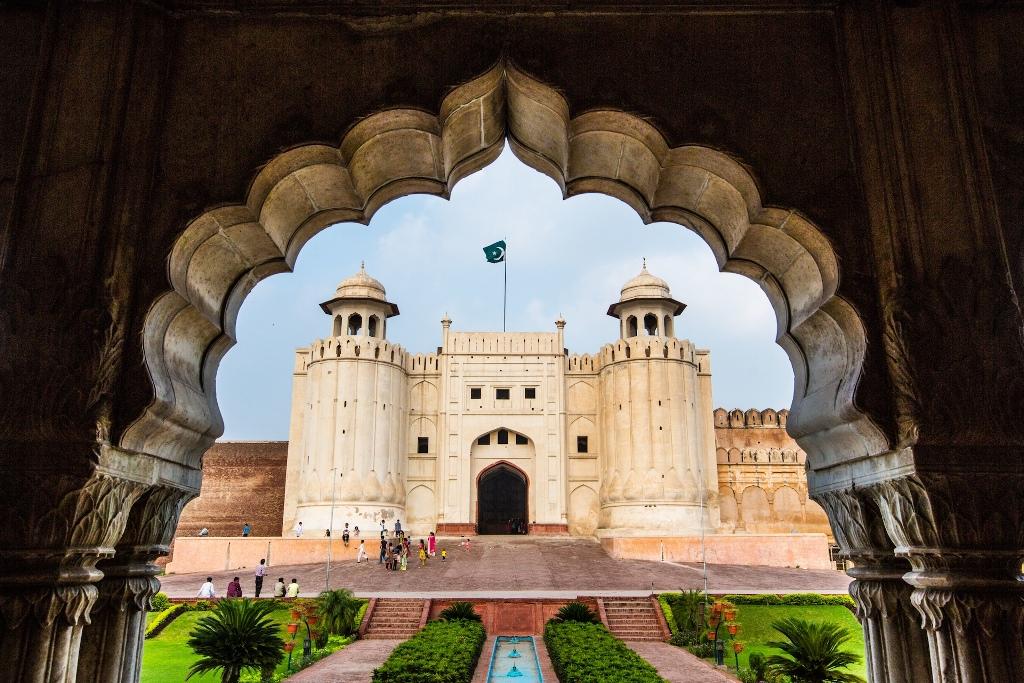 4. To experience the process of how Kava is made and the kindest people of Vanuatu, South Pacific. 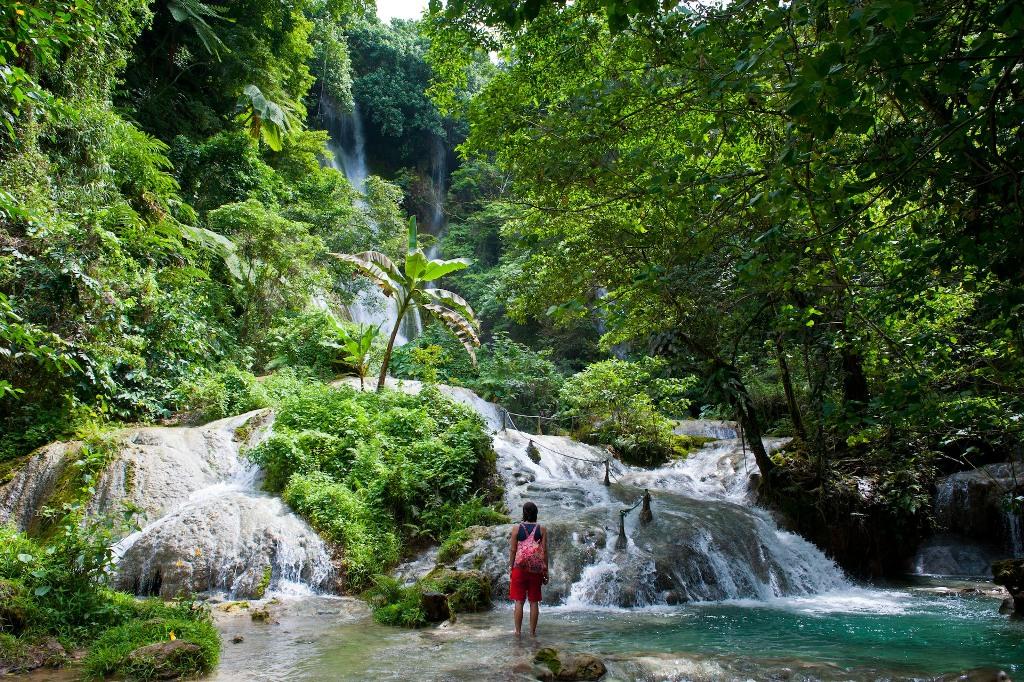 3. To see some of the bluest water in the world in the Maldives. 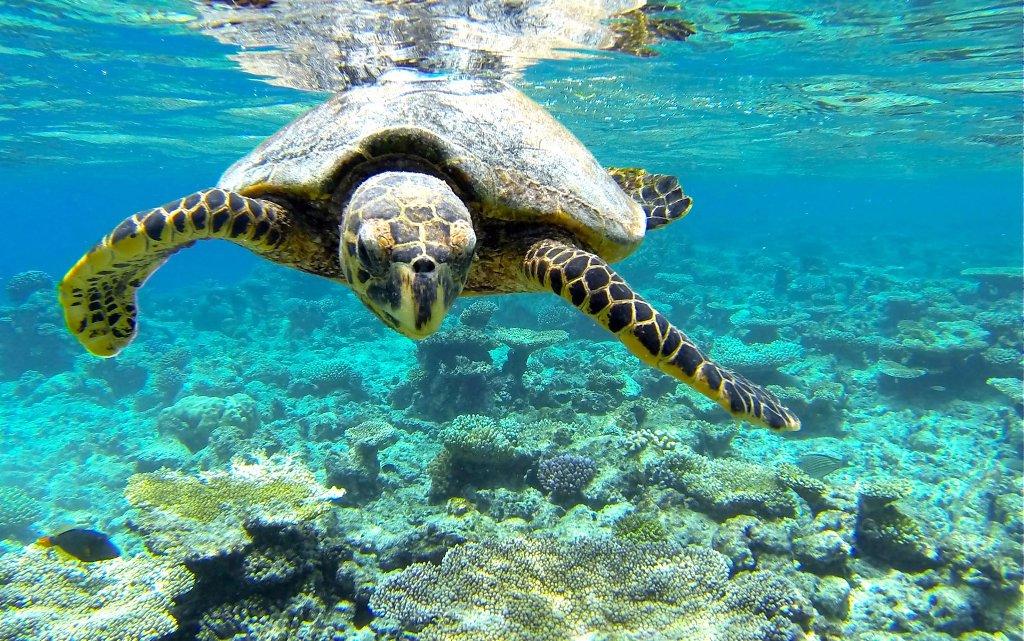 2. The ethics of peaceful living of Bhutan.

1. The remote wilderness of Mongolia. 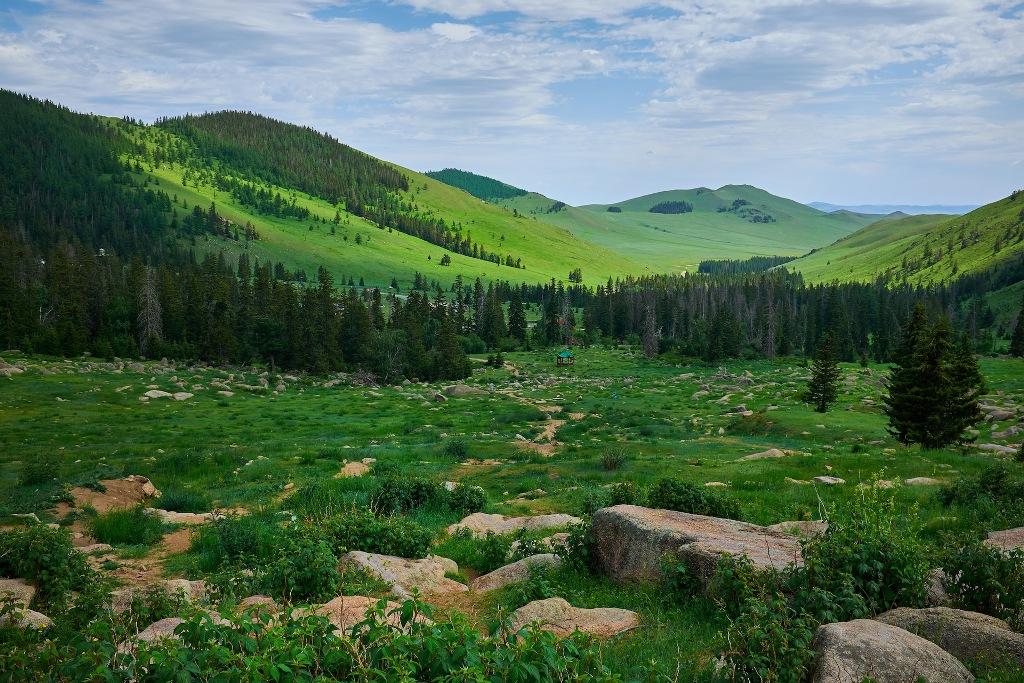 QCOSTARICA - Three people required a trip to the...
Front Page