Q MAGAZINE – The renowned Costa Rican model, Juliana Herz was a guest at the premiere of the James Bond film: “No time to die” 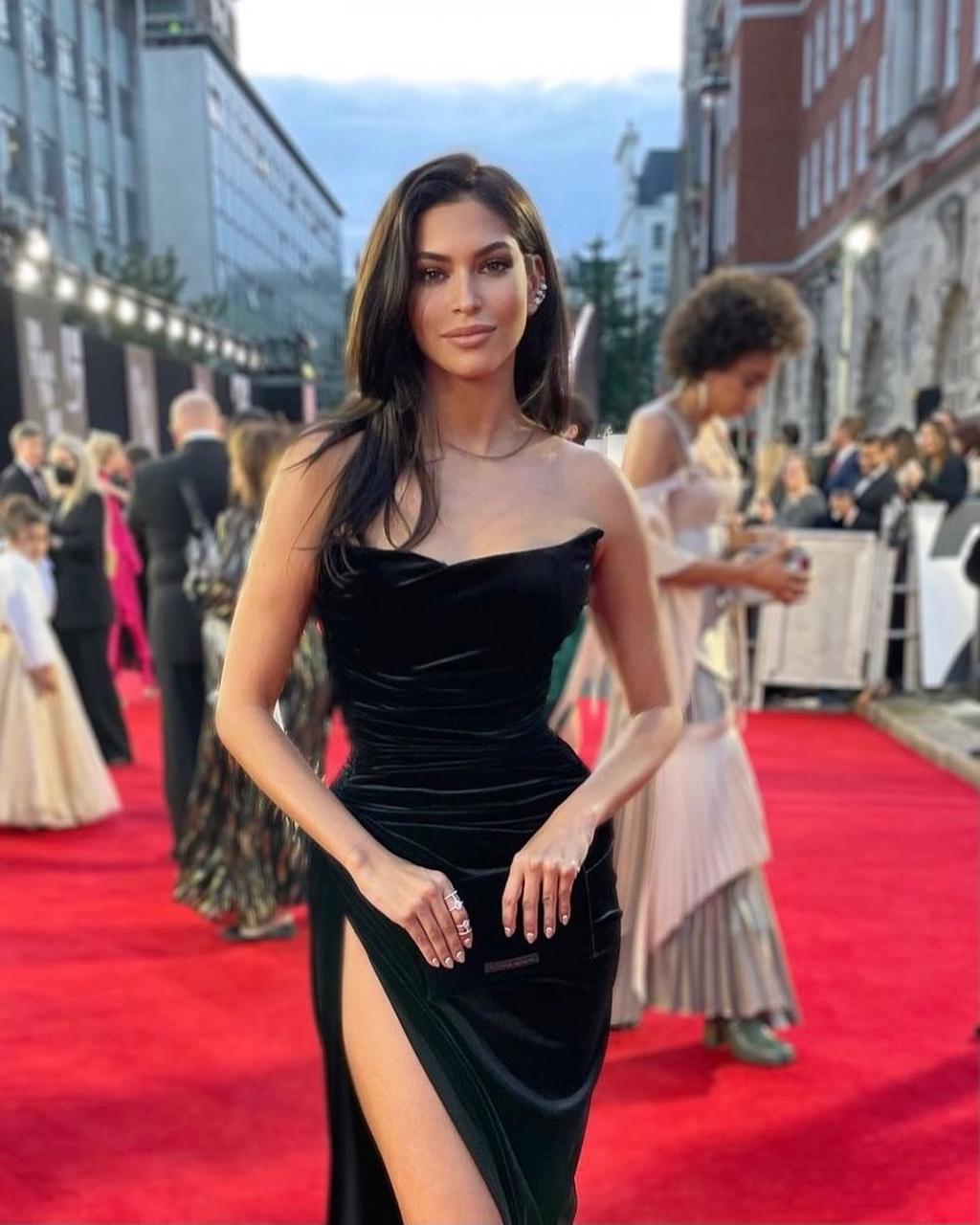 The Tica (Costa Rican) was present at the event held in London and in which she stood out among the many stars of film and world entertainment, a U.S. Magazine said.

The model was accompanied by her partner and wearing a black dress, she captivated all the media for her extraordinary beauty.

This film that crushes the adventurous feats of Agent 007 has been delayed longer than expected due to the pandemic but I celebrate its world premiere with that event.

It was attended by the Duke and Duchess of Cambridge and part of the British royal family, the actors Rami Malek, Lashana Lynch, Jason Momoa, and of course, the entire cast of the long-awaited film; among others.

Juliana Herz has been recognized as the most successful Costa Rican model today, which has obtained several contracts with very prestigious brands and is represented by the most renowned modeling agencies in the world.

QMAGAZINE - While James T. Kirk, arguably one of the most...
Read more

What comes to mind when you hear the word...
Health