¢1,000 a liter of gasoline? Costa Rica already has the highest cost of fuels

The exchange rate and war between Russia and Ukraine is shooting up the cost of fuels. Costa Rica already set a record price for each liter of super: ¢822. 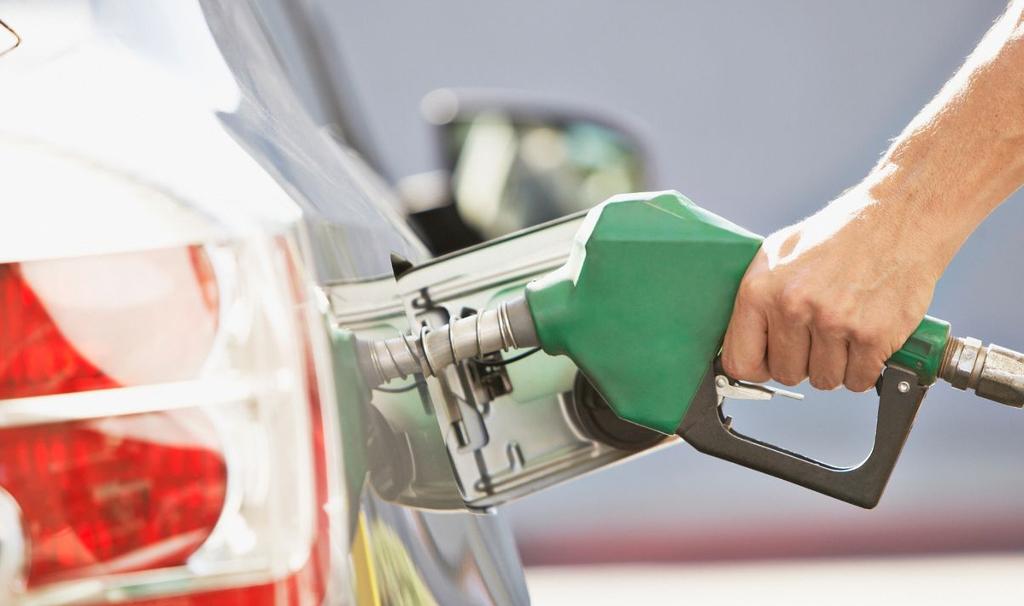 QCOSTARICA – Consumers in Costa Rica should brace themselves for gasoline prices of up to ¢1,000 colones per liter, according to various experts, who say the dollar exchange rate and the war between Russia and Ukraine, shoot up the cost of this good in Costa Rica and worst of all, is that basically not much can be done to avoid it.

Right now, with the latest price hike that took effect on Wednesday, a liter of super is at ¢822 at the pumps, while regular gasoline is ¢804 and diesel at ¢724, which makes specialists think that “it is not unreasonable to think of ¢1 thousand or more per liter”.

“The price of a barrel of oil has remained very high in the last week and for this reason, all oil derivatives will begin to rise, including gasoline, diesel, and others. On the other hand, the dollar exchange rate is pegged at ¢650 per one US dollar, so Recope is expected to come with several price adjustments in the next revisions. Will we pay ¢1 thousand per liter? I think it’s not unreasonable, hopefully, it won’t happen, but you have to understand that all the variables are negative,” said Daniel Suchar, an independent economic analyst, told La Republica.

Last week, Recope announced that Costa Rica will be “seriously affected” by the increase in fuel prices. The state oil refinery that refines nothing announced that the imminent rise in local prices due to the conflict will be reflected on the March 11 request for an extraordinary adjustment to the regulating authority.

Read more: Gasoline and other fuels will be more expensive on Wednesday

Since then, the price of a barrel of crude oil reached US$114 at times, which is considered an international record.

For the price of a barrel of crude oil to drop and with it the prices in Costa Rica, decisions must be made at the international level, either by the Organization of Petroleum Producing Countries (OPEC) or by the United States.

In that sense, consumers must understand that in Costa Rica there is little that can be done to control the price of fuels and in this regard, it is not about closing or ending Recope’s monopoly, according to José Miguel Masís, director executive of the Chamber of Fuel Entrepreneurs.

“The Costa Rican Oil Refinery is an actor whose management represents ¢47 in the total price (of a liter) of fuel. It is not about eliminating Recope, since someone has to do the import work (…) In the price reference of other countries, we have detected that there are states in the United States, where gasoline is already sold at ¢905. With the conflict in Russia and Ukraine, it is likely that we will have movements above about ¢50 per liter. With this I want to tell you that the amount of ¢1 thousand is a possibility, although not yet immediate”, added Masís.

The taxes associated with gasoline increase the final price of the product, since they represent up to 33% of what consumers pay per liter at the pumps.

However, it seems that there is little that can be done in this regard because the government has refused to reduce taxes.

- Advertisement -
Paying the bills
Previous articleRussia’s invasion of Ukraine impacts Costa Rican exports: Bananas and pineapples are at risk
Next article5 Clever Ways to Maintain the Security of your Business

QCOSTARICA - After two days of virtually no rain...
Political Economy