The measure, announced by the Banco Central de Costa Rica (BCCR) – Costa Rica’s Central Bank – is part of a process to replace these old banknotes with new ones printed in polymer, which is a material similar to plastic, which were put into circulation in mid-October.

People with bills printed on cotton paper can exchange them at financial institutions for new ones. The banks will also accept them for deposits.

Several businesses (the case of Auto Mercado, for example) have been alerting their customers for days that as of January 1, 2022, the ¢50,000 and ¢20,000 lose their value as a means of payment.

The ¢50,000 note stopped being issued by the BCCR in 2018, but the copies in circulation remained active and it is until next month that they will stop serving as a means of payment.

At the time, it was argued, among other factors, that they were not necessary due to low inflation and that payments for amounts equal to or greater than ¢50,000 are generally made by electronic means.

On the other hand, the bills printed on cotton paper of ¢1,000 and ¢10,000 will coexist as a means of payment with the new polymer denominations until the date on which the Central Bank establishes their withdrawal.

In October of this year, the issuing entity put into circulation the new ¢1,000 and ¢10,000 bills and thus completed the new series.

The substitution process carried out by the Central Bank in conjunction with financial entities is so that only banknotes made of polymer circulate in the country, which makes them more resistant and can be recycled.

Now all the banknotes are in a material that makes them more durable and have greater security, such as against counterfeiting through a transparent window, the floating circle and the change in color on the map of our country, compared to those printed on cotton paper.

The Central Bank also detailed that the new family of banknotes was awarded as the best series of new banknotes in Latin America in 2021, by the English firm Reconnaissance International. 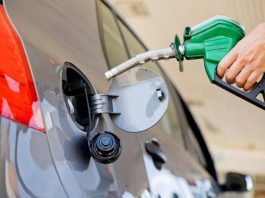 Regular gas drop approved, while super and diesle go up 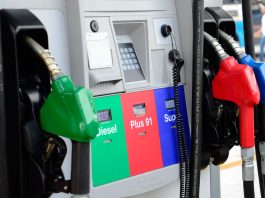 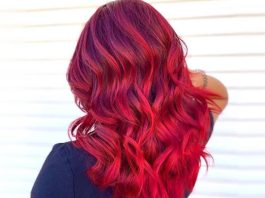 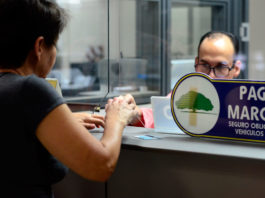 Government announced a reduction in the 2023 Marchamo after an update... 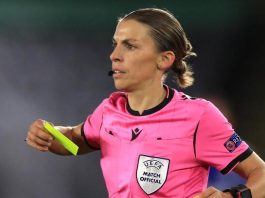 The Costa Rica – Germany will be the first game refereed...