10 Safest Countries If WW3 Breaks Out: Costa Rica Is Number 9 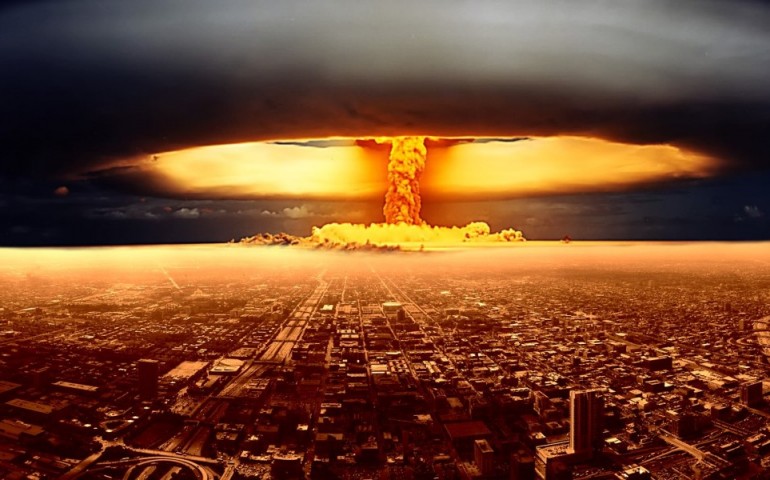 QCOSTARICA – While lists vary on which are the safest countries to be in if World War 3 breaks out, megustalacerveza.com.mx (I like beer), has Costa Rica listed in ninth spot.

This is probably something you haven’t given much tought to, but if a World War was to break out, where would you feel safest? Especially if things got nuclear?

The Mexico website says, “Costa Rica is an oasis of calm in the troubled reality of Central America. Undoubtedly one of the keys was the decision to abolish the army on December 1, 1948. Costa Rica also is figured time after time as a country of overall happiness.”

Since any country involved could be a target for terrorism, the obvious countries to avoid are the United States, most European countries, the Middle East, Africa north of the Sahara, Russia, and most of Asia.

In the Americas, countries in Central and South America, Mexico and even Canada (depends who cold you like it) are good bets to be safe in. Other countries that could be safe from a World War are Australia, Sub-Saharan Africa, and numerous island countries.

Is there any chance there will be a World War? There are three flash points that could make it possible: Russia vs. NATO: China vs. Japan, the U.S. and their allies; the Middle East. See the video below.

So where is the safest place to be?

Venezuela’s Cryptocurrency, the Petro, to Be Backed by Oil Reserves – Maduro

Having financial problems, create you a new currency, the “Petro”. Venezuelan...
Read more

QCOSTARICA - In times of pandemic, things change constantly, especially when it is necessary to tighten the belt to reduce the contagion of covid-19. The...
Coronavirus