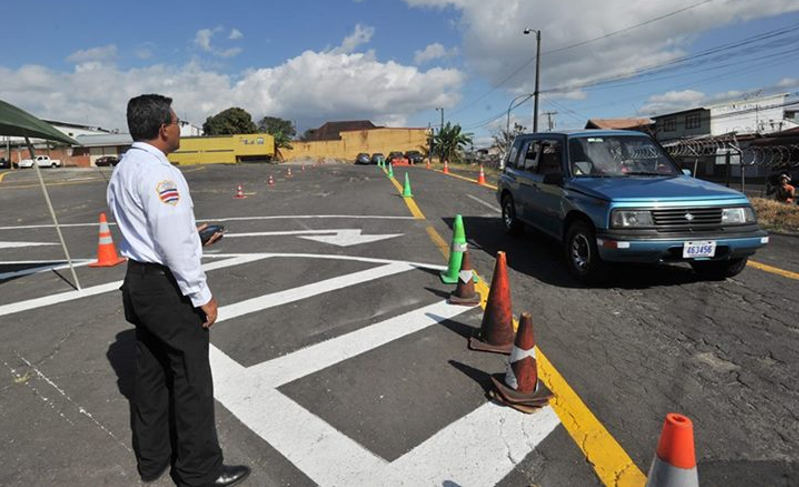 (QCOSTARICA) Relief awaits those poor folks who haven’t been able to get their driver’s license because of a full schedule, would be driver’s have had an extremely difficult time getting appointments since last year.

As of today MOPT has opened 14,866 appointment slots in August to relieve the scarcity. Of those, 2.880 appointments are for motorcycle licences, 10,026 are for car licenses, and 1,960 are for heavy equipment operators.

Those wishing to take the test must have passed the written exam, and have deposited ¢5,000 colones to the COSEVI account in the Banco Nacional (BN).

Then they must call 900-0101010 with deposit slip in hand to schedule the appointment, or try visiting the COSEVI web site at www.csv.go.cr

The COSEVI is said to be investigating, what appears may be an inside job, of blocks of appointments being made from the same person or persons, within the system, who then resell the appointments. The appointment itself has no cost, just the test (the ¢5,000 colones).