150 Children Daily in Costa Rica Are Victims Of Domestic Violence 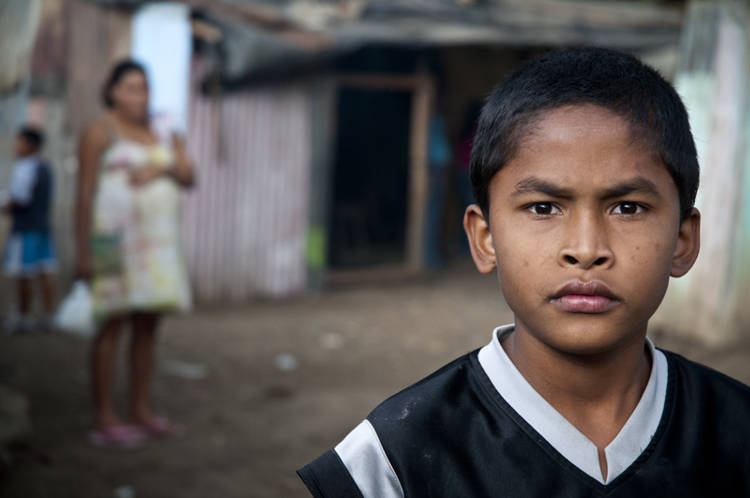 The lack of financing and manpower leaves the child welfare agency, the Patronato Nacional de la Infancia (PANI), with thousands of open cases, with new ones opened daily. The PANI says that on average about 150 children every day are victims of domestic violence. 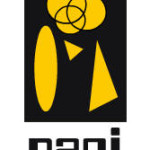 The figures show that the agency received 53.000 complaints so far this year, up from 49.000 for the entire 2012. To attend the number of cases, the PANI has only 250 professionals, meaning each case worker has an average case load of 212.

“The institution lacks the human and financial resources to deal with the complaints. I do not understand if it boils down that children do not vote, but those resources are urgent”, Ana Maria Rojas, manager of the PANI told La Nacion in an interview.

According to the PANI, the communities of Hatillos, San Sebastián, La Carpio, San Miguel de Desamparados and Pavas, in San José, for being densely populated areas, have the highest number of complaints.

Rojas said that in those communities many children are left at home alone while the parent or parents or guardian are working, blaming the state for forcing parents in such a condition. The official also said that sexual and physical abuse are high in the “barrios”.

“You cannot blame the parents (for the leaving children home alone), for the State must ensure the resources for the optimal care of children”, states Virginia Murillo, presient of the Defensa de Niños Internacional (DNI). 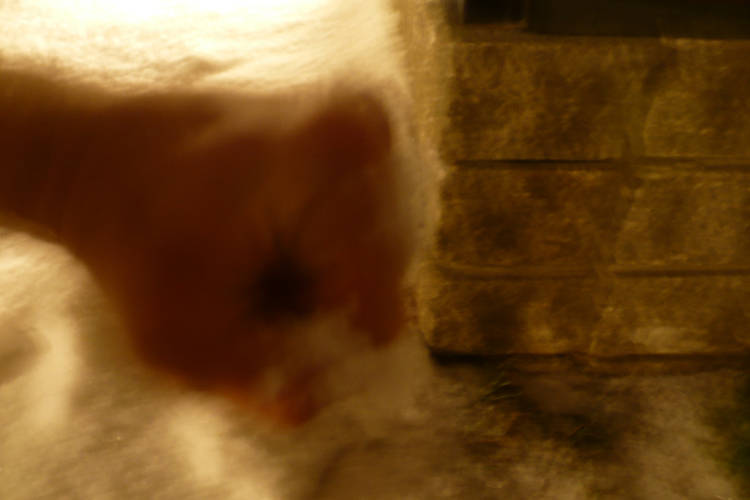 According to the PANI statistics, of the 53.000 complaints received this year, 15.900 (one in three) will go without resolution or attention.

The PANI has done a good job getting the word out, getting people to report abuses and domestic violence situations. In the social media, like Facebook, the agency receives some 30 complaints daily. What the agency is missing is financial resources. And a government with priorities.

For 2014, the Ministerio de Hacienda (Ministry of Financing) is proposing to turn over to the PANI some ¢17.5 billion colones, one third of the ¢58 billion corresponding to it by law.

The country’s Constitutional Cout and the Tribunal Contencioso-Administrativo have ordered the government to turn over to the PANI 7% of income tax, however, the resources have yet to reach the coffers of the agency.

Interim Finance Minister, José Luis Araya, said, “we are aware that we are not allocating the total amount required, that is because the government lacks the sources to do so”. 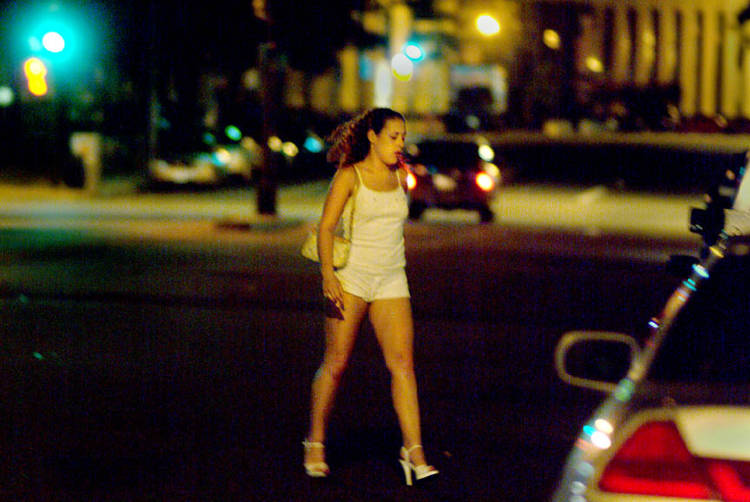 (DW) Jon works for the local government in the US state of Virginia. The 40-year-old received both his COVID shots in April. Most of...
Weather

QCOSTARICA - Faced with wasting a vaccine dose when people in the priority groups scheduled do not show up, and a substitute cannot be...
Peru