161 parties want to participate in the 2020 municipal elections

A "historic" amount of political forces. In the 2018 municipal elections there were 60 parties. 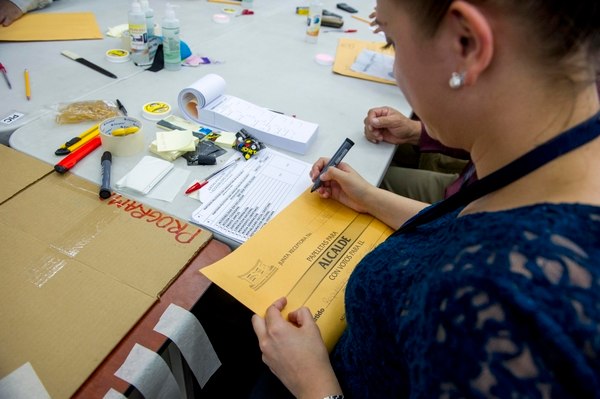 A total of 161 political parties aspire to participate in the February 2020 municipal elections, to elect mayors, aldermen, and trustees in the 82 cantons of the country and in eight district municipal councils.

Of those groups, 92 are already registered with the Tribunal Supremo de Elecciones (TSE) – Supreme Electoral Tribunal. Among these, are the parties that currently have representation in the Legislative Assembly.

Twelve are new, that is, they are newly constituted. They have already submitted the application for registration and are waiting to be approved by that body. In as much, 57 more are aiming to complete the requirements.

Without a question, this is a “historic” amount of political forces interested in participating in an election, said Esteban Duran, head of the Electoral Programs Department of the TSE.

In the February 2018 municipal elections, there were 60 parties.