According to a new annual report by the United Nations regional organization, the region will grow 0.1% in 2019 and 1.3% in 2020; Central America is expected to expand by 2.6% 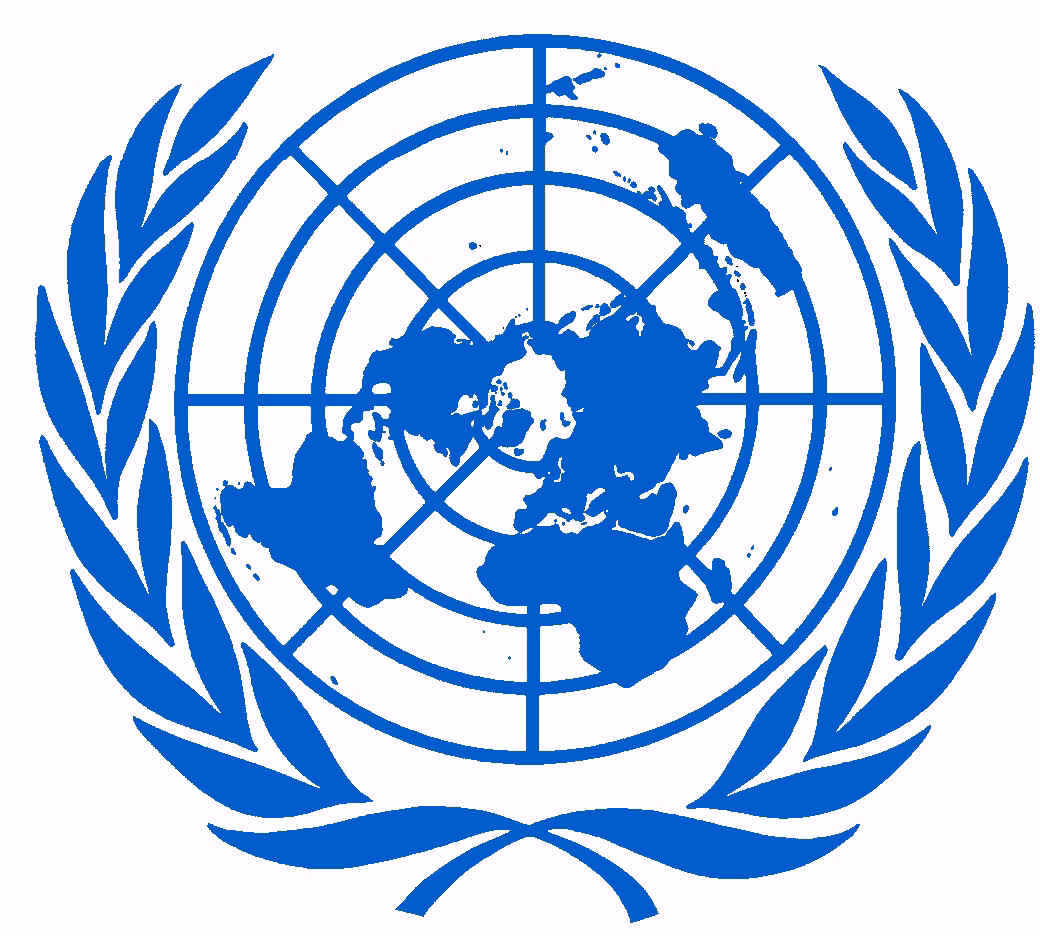 The region is exhibiting an economic deceleration that is widespread and synchronized among countries and sectors, topping off six consecutive years of low growth, the ECLAC reported in its last annual report released at its central headquarters in Santiago, Chile.

In its Preliminary Overview of the Economies of Latin America and the Caribbean 2019, the United Nations regional organization indicates that the deceleration in domestic demand is being accompanied by low external aggregate demand and more fragile international financial markets. This context is compounded by growing social demands and pressure to reduce inequality and increase social inclusion.

In this way, the macroeconomic situation in recent years shows a deceleration trend in economic activity, with a reduction in Gross Domestic Product (GDP) per capita, a decline in investment, lower consumption per capita, fewer exports, and a sustained deterioration in the quality of employment.

All of this will lead to the region growing just 0.1% on average in 2019, and growth projections for 2020 will remain low at around 1.3% for the region as a whole. As a result, the 2014-2020 period will mark the lowest growth in the last seven decades for the economies of Latin America and the Caribbean.

“Given this scenario, the region cannot withstand adjustment policies and needs policies to stimulate growth and reduce inequality. The current conditions require that fiscal policy be centered on the reactivation of growth and on responding to growing social demands,” stated Alicia Bárcena, Executive Secretary of the Economic Commission for Latin America and the Caribbean (ECLAC), at the presentation of the document.

The report emphasizes that an active fiscal policy requires in the medium-to-long term a strategy to ensure its sustainability over time. This implies that it must be linked to growth capacity and productivity dynamics, and to strengthening the State’s capacity for revenue collection (improving the progressive nature of the tax structure through an increase in direct taxes; reducing tax evasion, which represents around 6.3% of regional GDP; reevaluating tax expenditures, which represent 3.7% of GDP in the region; and implementing a new generation of taxes related to the digital economy, the environment and public health).

In terms of growth projections, according to the report, 23 of 33 Latin American and Caribbean countries (and 18 out of 20 in Latin America) will see their growth decelerate during 2019, while 14 nations will record an expansion of 1% or less by year’s end.

Furthermore, the report verifies that the region’s GDP per capita will have contracted 4.0% between 2014 and 2019.

Meanwhile, national unemployment will rise from 8.0% in 2018 to 8.2% in 2019, which amounts to an increase of one million people, reaching a new maximum of 25.2 million. This situation is compounded by a deterioration in job quality due to growth in self-employment (which exceeded salaried employment) and in labor informality.

For 2020, ECLAC’s projections indicate that Caribbean nations will continue leading regional growth (with a subregional average of 5.6%), led by Guyana (85.6%, due to oil production starting in 2020), Antigua and Barbuda (6.5%), Dominica (4.9%) and the Dominican Republic (4.7%). On the low end of the spectrum, Venezuela, Nicaragua and Argentina will have more moderate economic contraction rates (with -14%, -1.4% and -1.3%, respectively).

According to the report, despite the difficulties and limitations that policy spaces currently face, in contrast to prior periods, the majority of the region’s countries find themselves today in situations of historically low inflation levels (a 2.6% regional average, without taking into account Venezuela, Argentina and Haiti), relatively high international reserves, the economies generally preserve access to international financial markets, and international interest rates are at low levels. These conditions favor the capacity to implement macroeconomic policies that would tend to reverse the current low-growth scenario.

To that end, it is critical to reactivate economic activity through greater public spending on investment and social policies, ECLAC indicates. In addition, to address social demands, short-term redistributive efforts must be complemented with an increase in the provision and quality of public goods and services, the Commission underscores.

QCOSTARICA - Yes, it is possible to have security...