The epicentre of the quake was seven kilometres west of San Marcos de Tarrazú, at a depth of 20 kilometres, and reported felt in Central Valley, Perez Zeledon and San Carlos.

No reports of damage to property or persons affected; however, as a precaution some buildings in San Jose (the capital) were evacuated following the quake.

Minutes later, at 10:22am, the OVISCORI reported another earthquake occurring 7.7 kilometres northwest of Laurel de Corredores, in the province of Puntarenas, in the southern zone. This second movement had a magnitude of 4.6, and a depth of 5 kilometres. 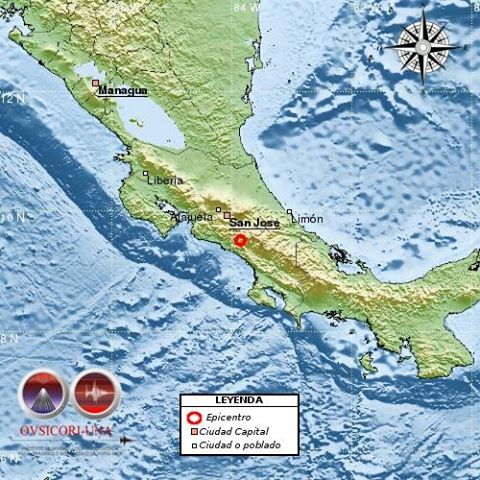 And yet a third quake was recorded at 10:33am, three kilometres south of San Isidro de Leon Cortes. This last one had a magnitude of 2.5, according to the RSN. 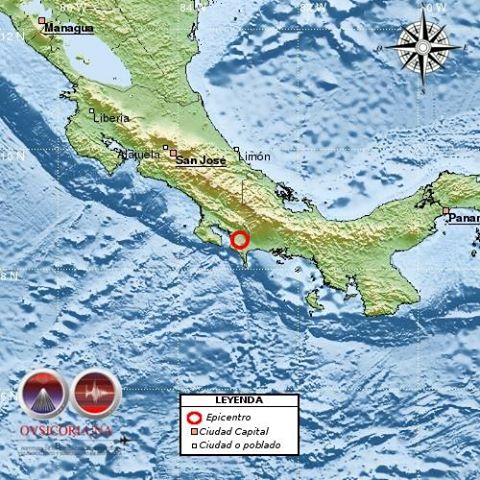