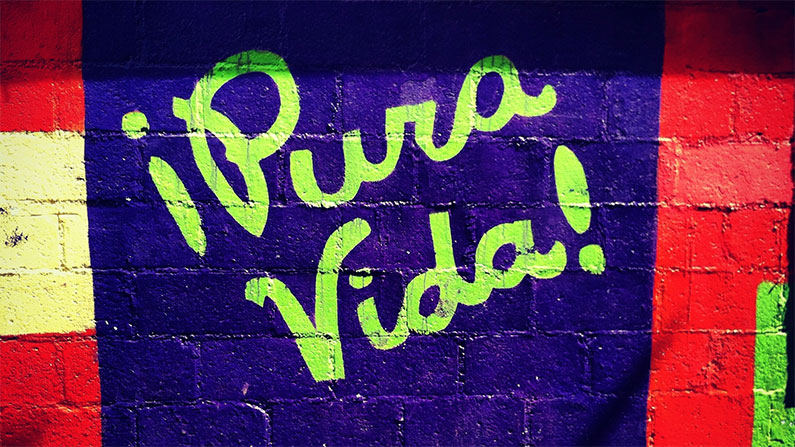 TICO BULL – The other day I am sitting around with a group of friends, talking about life here in Costa Rica and the differences to that up north, the United States and further north, Canada.

So, after a few “Imperiales” (beers), “Guaro” (the local rotgut) and homemade pizza, we came up with a list.

By no means is the list complete or authoritative or may even legal, it comes from our collective experiences of living in Pura Vida. So here it goes:

QCOSTARICA - For this Wednesday, the arrival of the fifth tropical wave of the season is expected, thus reinforcing the rainy activity mainly to...
Nicaragua