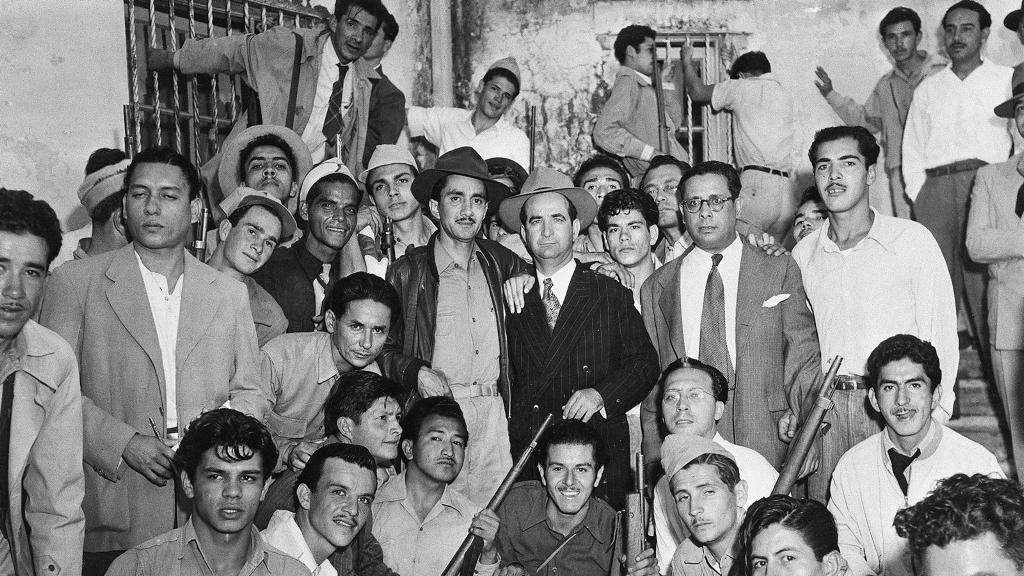 As Costa Ricans ponder their vote over the next couple of days before heading to the polls in Sunday’s presidential elections, this OZY encore article originally published March 12, 2015, may provide food for thought.

Let’s get this straight: Democratic transfers of state power are a relatively new phenomenon. And what often happened (and often does happen) absent democracy? The good old coup d’état.

It’s French for “strike at the state,” and the prototypical coup involves swaying the military and using it to push the head of state from their post. Then you get on the TV or the radio and tell everyone who’s boss. But many a coup perpetrator has used an alternate method, from getting help and weapons from a powerful backer to screwing with ballots to assassination.

Or, if your timing is right, you can simply walk to the capital and declare your intention — like Benito Mussolini did. On Oct. 22, 1922, the 39-year-old former journalist and leader of Italy’s 700,000-strong National Fascist Party, as a recently elected parliamentarian, decided to take a walk. To Rome. With his stated intent being nothing less than ruling Italy. Which, given the chaos of the time, following Italy’s disastrous World War I involvement fighting alongside those who they’d later fight against (Britain, France and Russia), made more than a little sense. Read more here.

But no one is more vulnerable to coups d’état than self-proclaimed heads of state. Back in 1967, Paddy Roy Bates, a former major in the British Army, declared himself king of the Principality of Sealand, six miles off the coast of Suffolk, England. For 10 years no one — not even Britain — challenged his rule, but in the late 1970s, a former business partner staged a coup d’état, taking Bates’ son (the prince) prisoner and holding him without food for four days before transporting him to the Netherlands. Germany sent a diplomat to negotiate the boy’s release — which Bates argued constituted de facto recognition — and the kingdom was restored. Read more here.

Yet, if Costa Rica is an example, the best way to protect against a coups d’état is to abolish the army — which is exactly what José Figueres Ferrer did in 1948. Demilitarization would usher in a whole new Costa Rica: “We uphold the idea of a new world in America,” he said, and from this distance, the decision seems visionary indeed. Unlike its neighbors in Central America, Costa Rica hasn’t suffered a coup d’état in more than 60 years. But here’s the catch: Figueres himself came to power after leading an armed insurrection and ruled by decree for 18 months. Yes, the man who did away with Costa Rica’s military was the leader of a junta. Read Costa Rica: We Don’t Need No Stinking Army here.

QCOSTARICA - The first lady of the United States,...
Politics