Why isn’t Nicaragua in the Paris agreement? 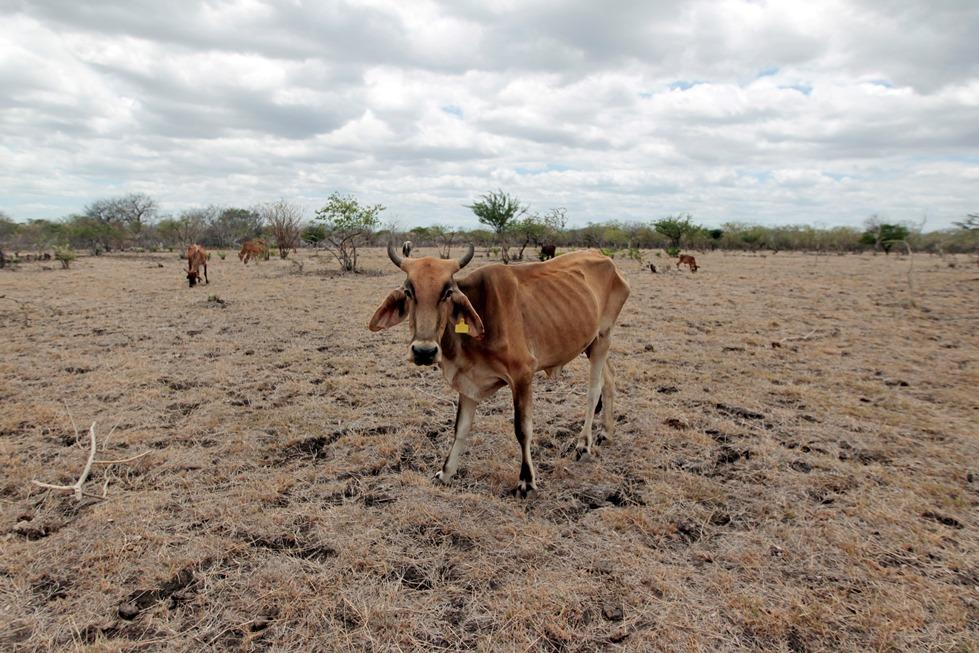 TODAY NICARAGUA – Ever since US President Donald Trump declared that he would withdraw the US from the landmark Paris climate change agreement, much has been made of the fact only two other countries have not signed up.

They are Syria, and Nicaragua – but the US is very different from either.

Syria has been embroiled in a civil war for six years, leaving 300,000 dead, so it is perhaps understandable that it did not participate in talks.

Nicaragua’s reason for refusing the deal, though, is not because it wanted to burn more fossil fuels, but because the agreement did not go far enough.

The country already gets more than half of its energy from renewable resources, and plans to bump that up to 90% by 2020.

A 2013 World Bank report labelled it “a renewable energy paradise”, with extensive opportunity for geothermic, wind, solar and wave energy.

When the Paris deal was being negotiated, Nicaragua said there was a total mismatch between what the document said was needed to protect the climate, and what signatories proposed to do about it.

The goal of the Paris agreement is to restrict temperature increases by 2100 to a maximum of two degrees Celsius more than before the global industrial age – and aim for 1.5C if possible. 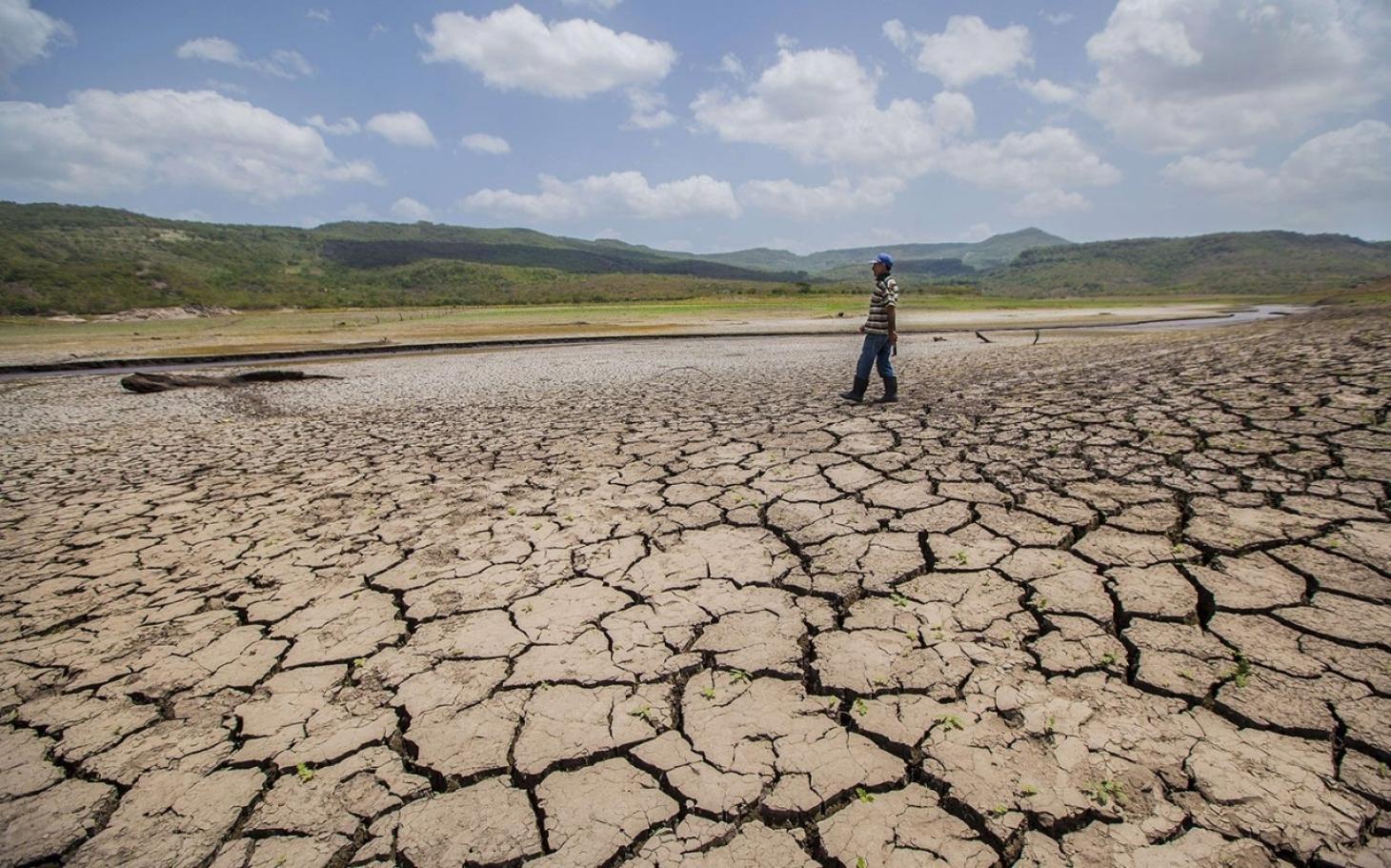 But Paul Oquist, negotiating for Nicaragua in 2015, said he had reservations about the level of commitment made by individual countries in their pledges.

They would not restrict average temperature rises to 2C, let alone 1.5C, he said – and much more action is required.

“Right now we’re looking at a three-degree world, and that is catastrophic and unacceptable.”

That is in sharp contrast to Donald Trump’s speech announcing he was pulling out of the agreement – in which he said the Paris agreement was a deal that aimed to hobble, disadvantage and impoverish the US, to the benefit of other nations.

Not so, Mr Oquist argued at the Paris summit – developing nations are being held equally accountable for climate change – something he argued was unfair.

Historically, the US, Europe, and more recently China account for almost half of the world’s carbon emissions.

The US outputs some 5.2 million kilotons of carbon dioxide every year. Nicaragua, by contrast, generated about 4,569. 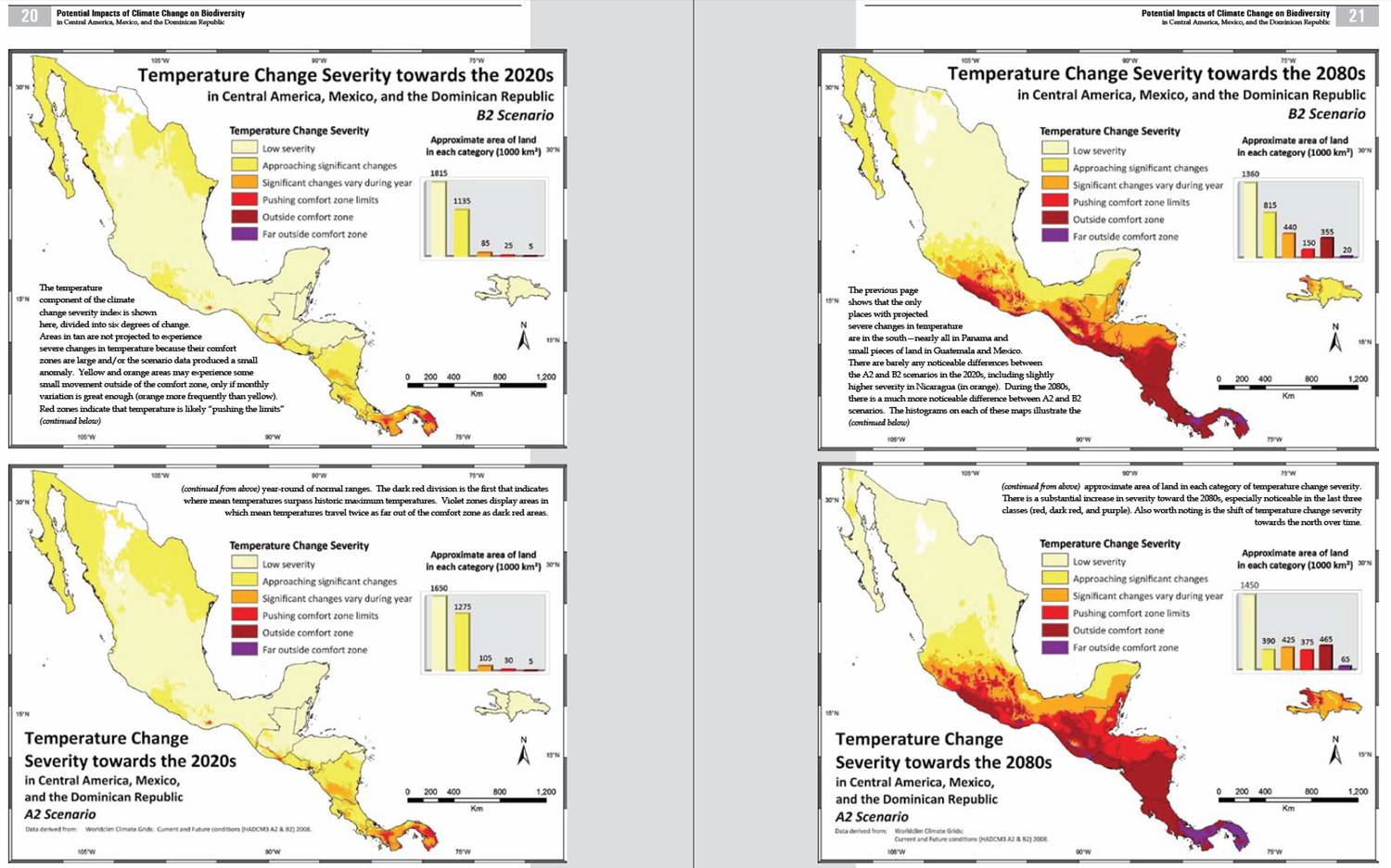 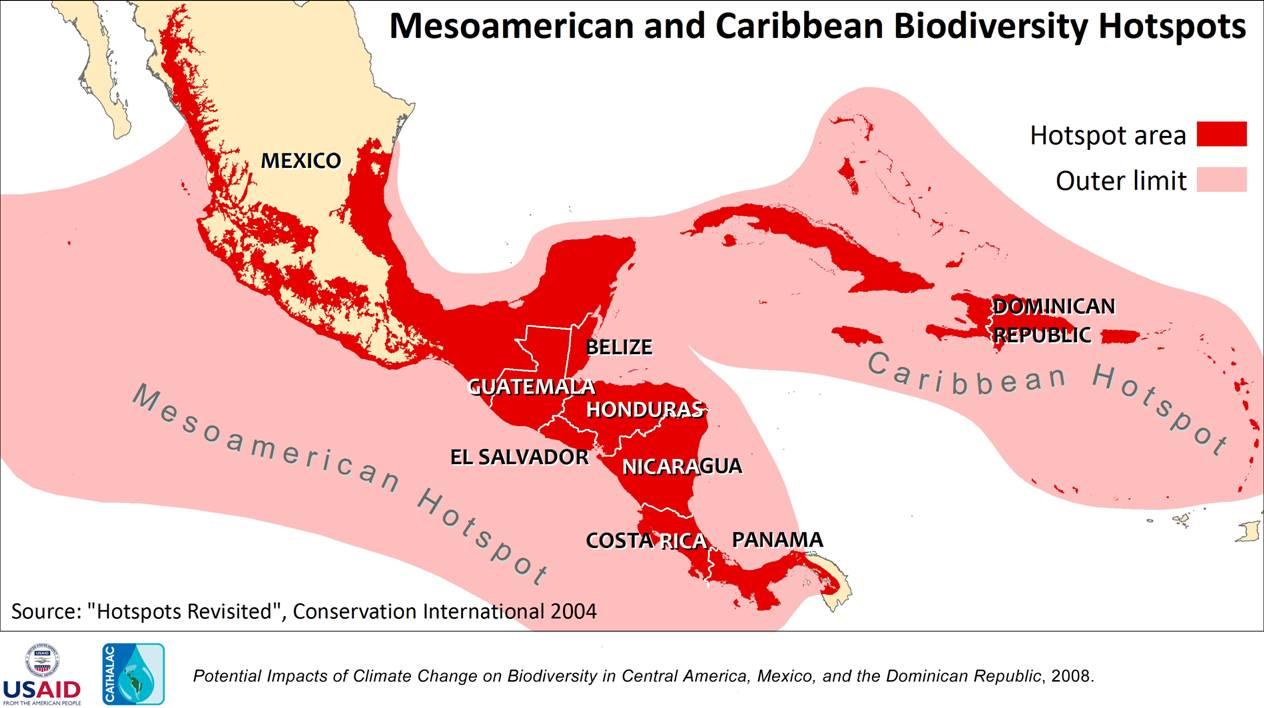 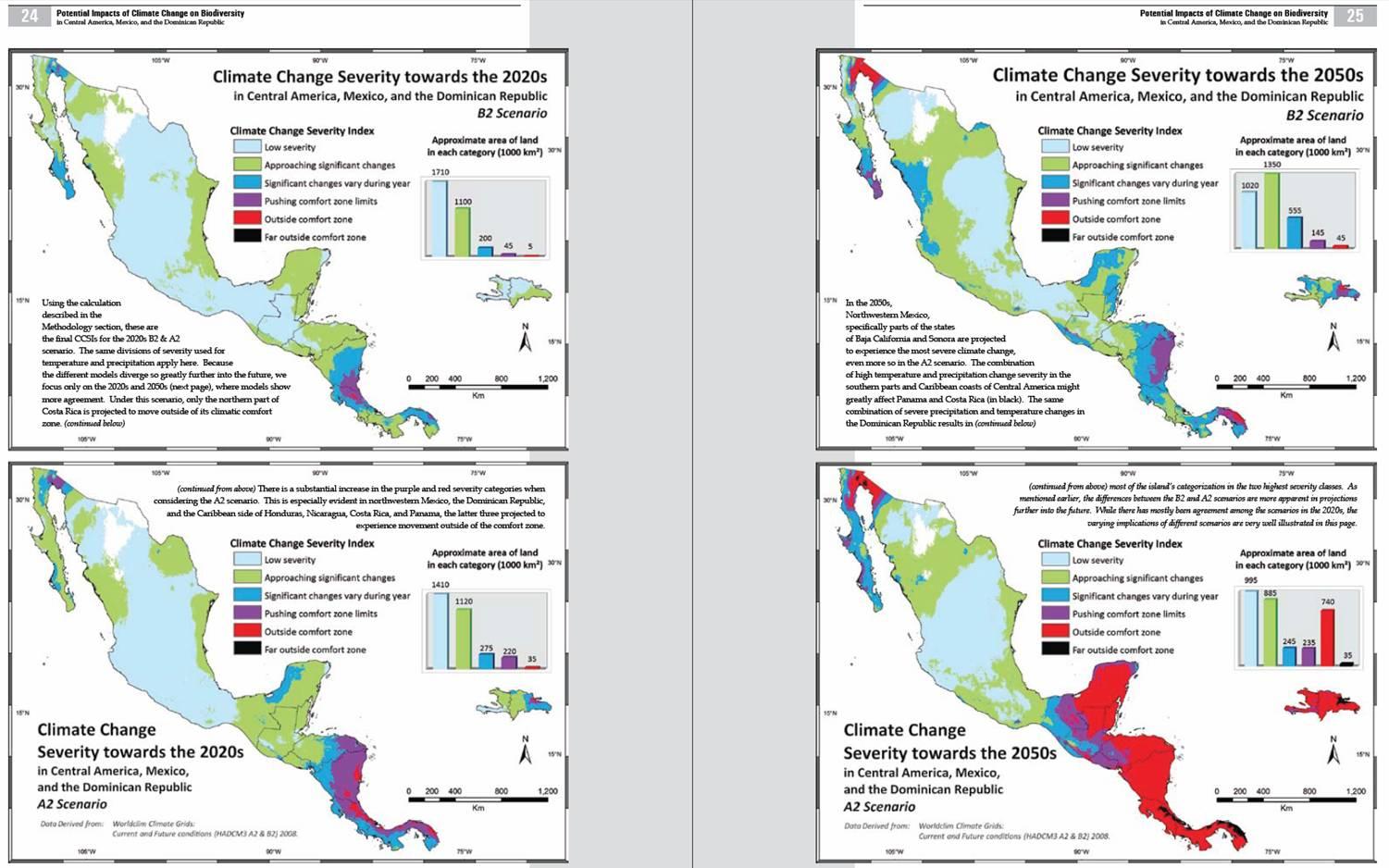 QCOSTARICA - Compared with other countries in the region...
Politics